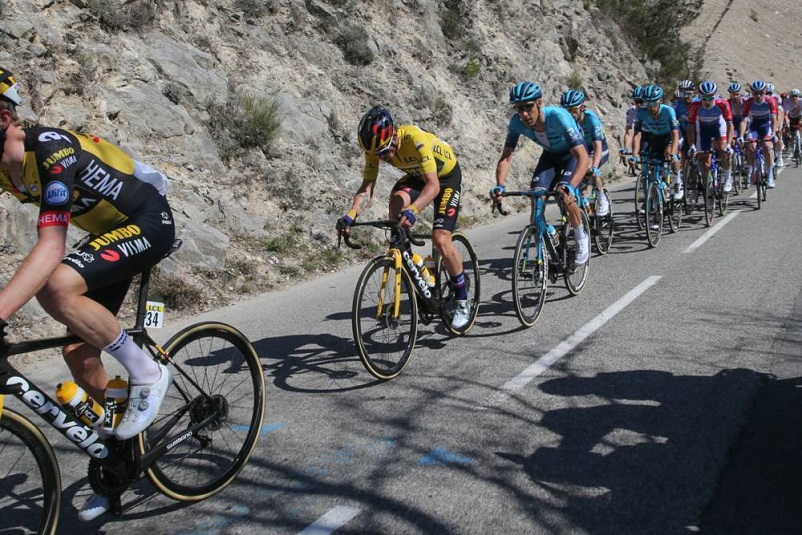 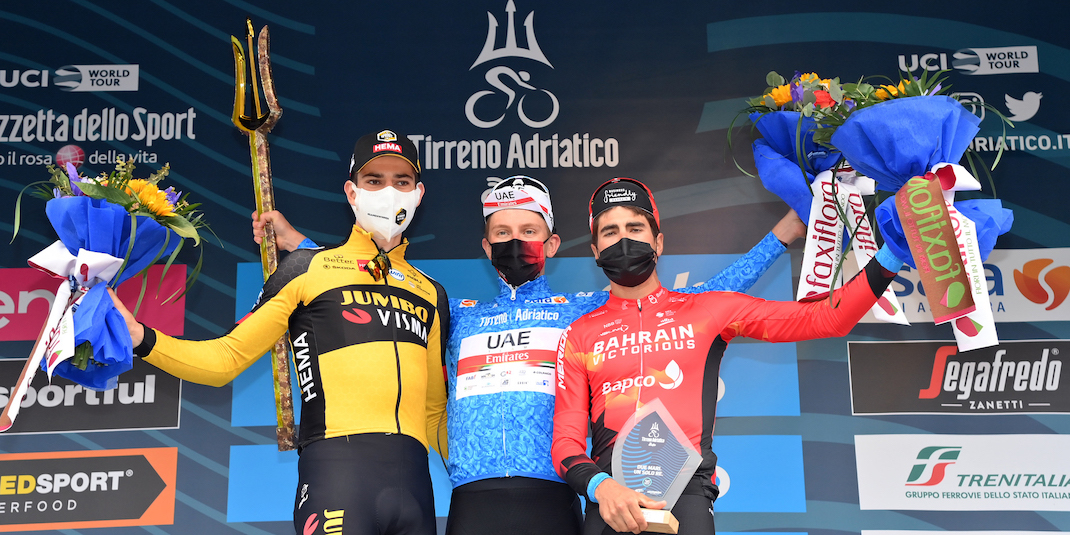 After a breathtaking Tirreno-Adriatico Eolo in which the world’s greatest riders fought for stage wins in dramatic fashion, the great spectacle of cycling is set to continue with the 112th Milano-Sanremo presented by Eolo, set to take place on Saturday 20 March.

Numerous world-class riders are expected to start, including the winner of the race’s previous edition, Wout van Aert (runner up in the Tirreno-Adriatico Eolo), the winner of the Strade Bianche Eolo and of two stages at the Corsa dei Due Mari, Mathieu van der Poel, and the Road World Champion Julian Alaphilippe, who took Stage 2 of the Tirreno-Adriatico Eolo and last won La Classicissima in 2019.

The 112th edition of the Milano-Sanremo presented by Eolo will follow the classic race route with the exception of the climb of Passo del Turchino – not ridden this year due to a landslide.

The race will instead pass via the Colle di Giovo climb to then descend on the Aurelia to Albisola and follow the final 112km that make the race iconic, with the passage over the three Capi before Cipressa and Poggio.

Thanks to close collaboration with the Municipality of Sanremo, the local authorities, and the shops owner of Via Roma, who will close their shops from 2.30pm to avoid gatherings, the Classicissima will be able to use its historic finish line on Via Roma. – www.milanosanremo.it