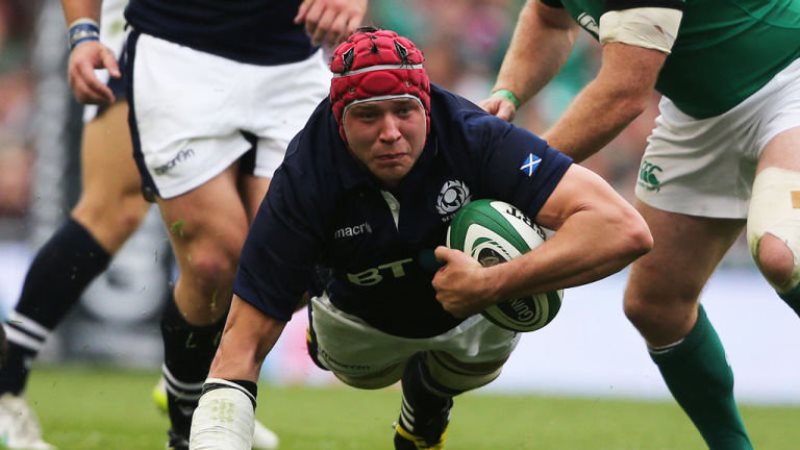 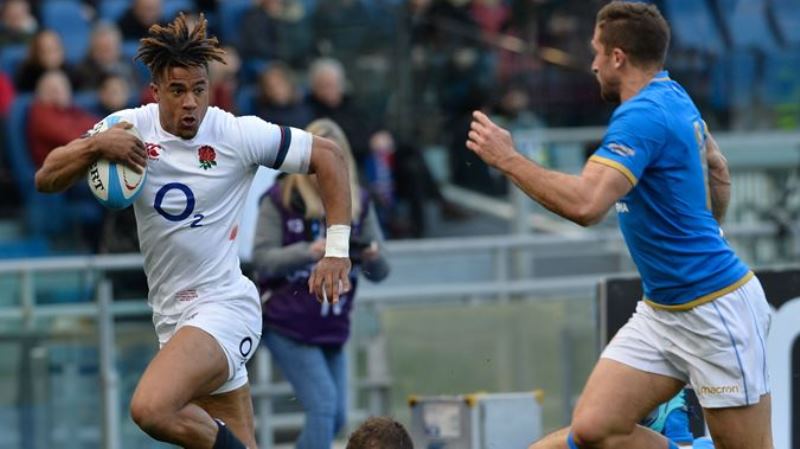 England forwards coach Steve Borthwick is confident any Scottish attempts to unsettle the visitors ahead of Saturday’s Calcutta Cup clash at Murrayfield will prove fruitless.

Before matches between rugby’s oldest international rivals in Edinburgh, bagpipers have slowed down England’s team bus and the Red Rose team have been kept standing in the cold by the Scots for a sometimes over-blown and protracted pre-match anthem ceremony where fireworks have, on occasion, proved more lively than the ensuing game of rugby.

There have also been instances of the electrics going awry in the away dressing room.

“We prepare for these situations in a couple of ways,” Borthwick told reporters at England’s Edinburgh hotel on Friday.

“Off the field we try to put different situations to players and try to discuss different scenarios.”

The former England captain added: “On the field it might be instances in games like sin-binning and how players deal with that. We like to make the players adapt, it’s what we do in training.”

Saturday’s match sees them back at Murrayfield where Eddie Jones’s reign as England coach began with a 15-9 win two years.

Under the Australian, England have won 24 out of 25 Tests, with the only blot on the record a defeat by Ireland last season that denied them a Grand Slam.

“From that point two years ago there has been a lot of growth in different areas,” Borthwick said.

“There has been plenty of development,” the former lock added.

“I wouldn’t put a number on how much more there is to come because that starts putting limits on the players.” –Agence France-Presse