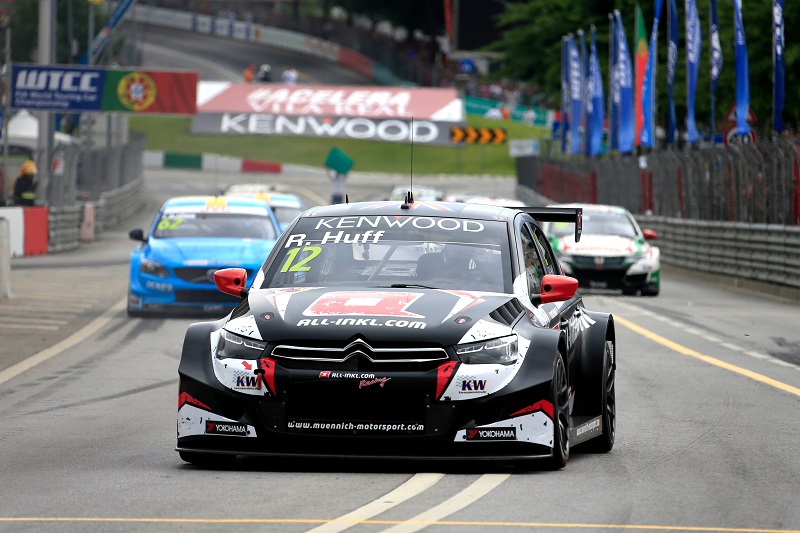 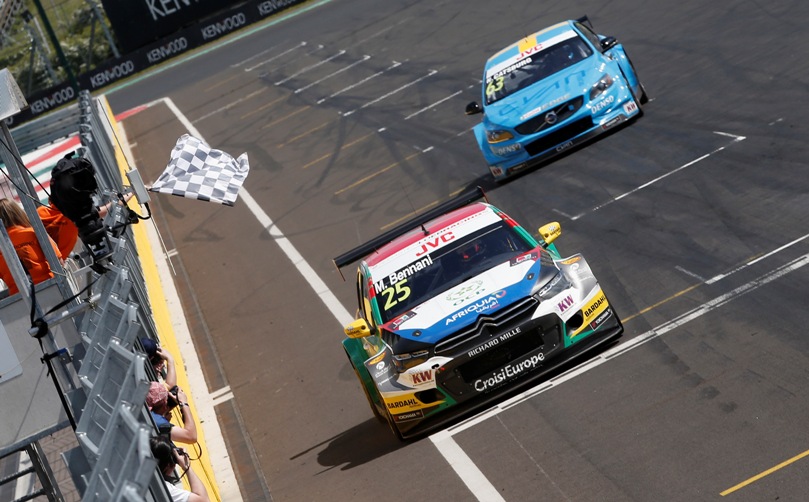 FOX Sports LATAM, a long-term broadcasting partner of the FIA World Touring Car Championship, which the WTCR replaces from 2018, will show all 30 planned races as they happen.

In addition, a highlights programme will air following each event, regular interviews with title-chasing Argentine Esteban Guerrieri will become a popular component of the FOX Sports LATAM coverage, while a season review programme will also be scheduled.

“With one more race per weekend, 26 cars on the grid and a technical parity that will surely give us some very competitive races, WTCR is going to be a big success,” said Felipe McGough, FOX Sport LATAM’s Head of Programming and Production.

François Ribeiro, Head of Eurosport Events, the WTCR promoter, said: “Having supported the WTCC for several seasons, particularly during José María López’s triple title-winning era, it’s a measure of the appeal of WTCR that FOX Sports LATAM is continuing its long-term association with Eurosport Events. And in Esteban Guerrieri, there’s every chance that South America will celebrate another world title winner in touring car racing this season.”

Argentine Esteban Guerrieri, who will race for the Honda-powered ALL-INKL.COMMünnich Motorsport team in the WTCR, said: “Motorsport fans in South America are some of the best in the world. Even though most of the races will be taking place thousands of miles away, it’s really great to know they’ll be able to follow all of the action live. It’s also good news for my partners who will be getting even more return on their investment.”