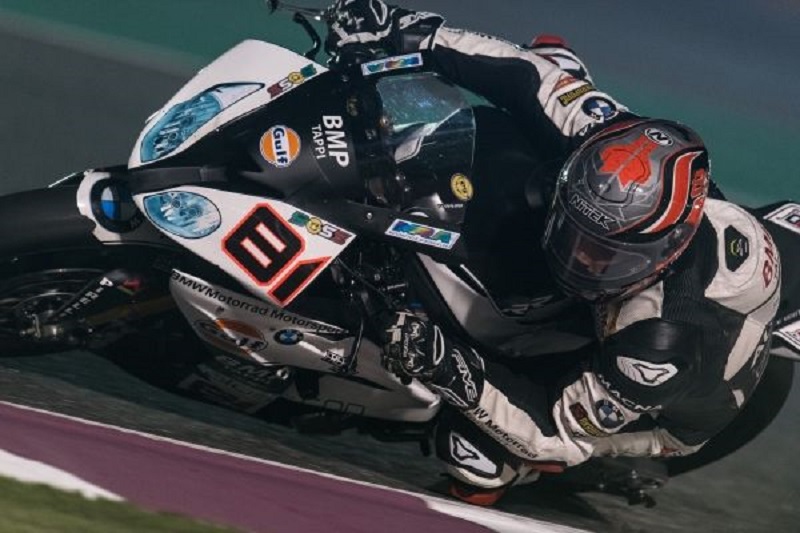 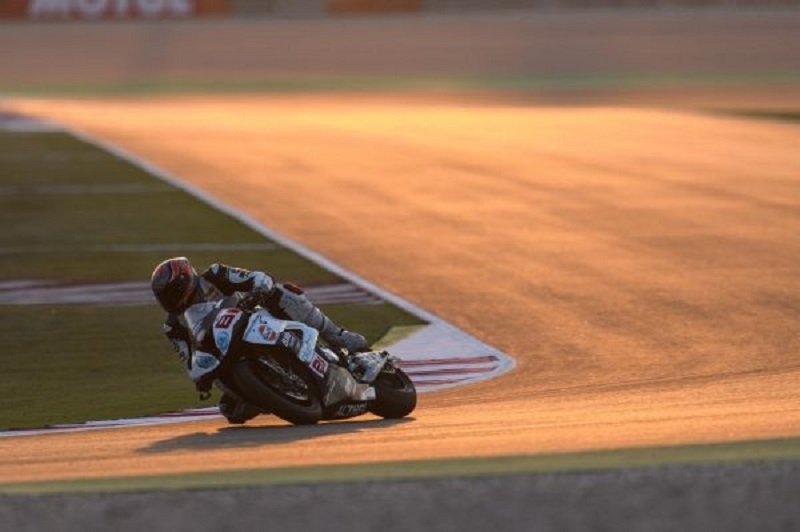 In two championships that count towards the BMW Motorrad Race Trophy the 2017 season drew to a close last weekend. The MOTUL FIM Superbike World Championship (WorldSBK) held its last two races of the year under the floodlights of the Losail International Circuit in Qatar.

In Japan, a double-header weekend at Suzuka marked the final round of the 2017 MFJ Superbike All Japan Road Race Championship (MFJ).

A schedule of 13 rounds took the BMW S 1000 RR racers and the BMW Motorrad Motorsport experts all round the world with the MOTUL FIM Superbike World Championship (WorldSBK) over the last eight months. The 2017 season ended in the Qatar desert last weekend when the final round was held under the floodlights of the Losail International Circuit near Doha.

In Friday’s race one, Jordi Torres (ESP) from the Althea BMW Racing Team crossed the line in seventh place. The result secured him fourth place on the grid for Saturday’s second race. Torres’ hopes of finishing the season with another strong result ended on lap two, however, when he had a highside and crashed. His team-mate Raffaele De Rosa (ITA) was on his way towards a top-ten result in race one but crashed on lap ten. In the second race, De Rosa was 11th.

The 2017 season of the MFJ Superbike All Japan Road Race Championship (MFJ) drew to a close with a double-header at Suzuka (JPN). One BMW rider was in action for the finale: Yuta Kodama (JPN / Tone RT Syncedge 4113) ended the two races in 25th and 21stposition respectively.