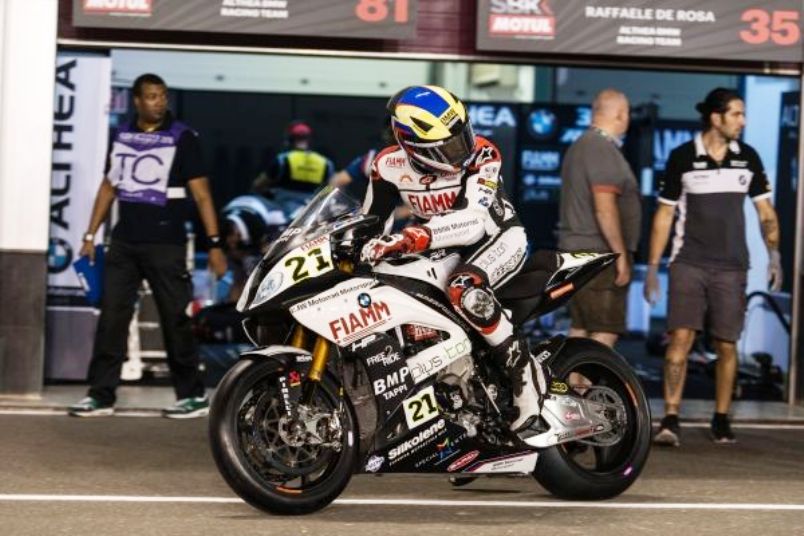 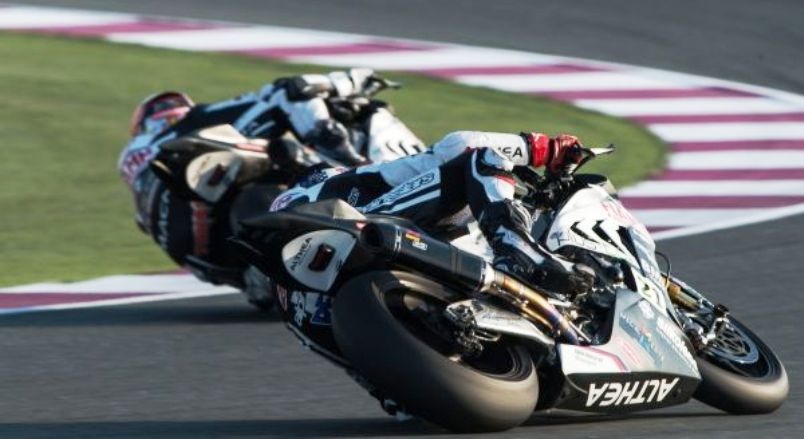 In two championships that count towards the BMW Motorrad Race Trophy the 2016 season drew to a close last weekend: the MOTUL FIM Superbike World Championship (WorldSBK) held its last two races of the year under the floodlights of the Losail International Circuit in Qatar.

In South Africa, the BMW S 1000 RR racers in the South African SuperGP Champions Trophy (RSA SBK) were on track for the last time this season at the Red Star Raceway. With their results, the participants in the Race Trophy scored more points towards the 2016 standings (see full standings below).

A schedule of 13 rounds led the BMW S 1000 RR racers and the experts from BMW Motorrad Motorsport all round the world in the MOTUL FIM Superbike World Championship (WorldSBK) over the past eight months.

Now the 2016 season has ended in the Qatar desert: last weekend, the final round was held under the floodlights of the Losail International Circuit near Doha. Jordi Torres (ES) from the Althea BMW Racing Team claimed the best results of the BMW racers. He finished the two races on Saturday and Sunday evening in eighth and sixth.

Raffaele De Rosa (IT), who was crowned champion in the FIM Superstock 1000 Cup (STK1000) this season, was given the opportunity by Althea BMW Racing Team to compete in Qatar with a wildcard. The Italian crossed the line in 12th and ninth.

Markus Reiterberger (DE / Althea BMW Racing Team) had to retire in race one due to a technical problem and finished the second encounter in 15th place. The Australian rider from team Milwaukee BMW, Joshua Brookes, was 15th in race one but crashed in race two. His team-mate Karel Abraham (CZ) retired in both races. 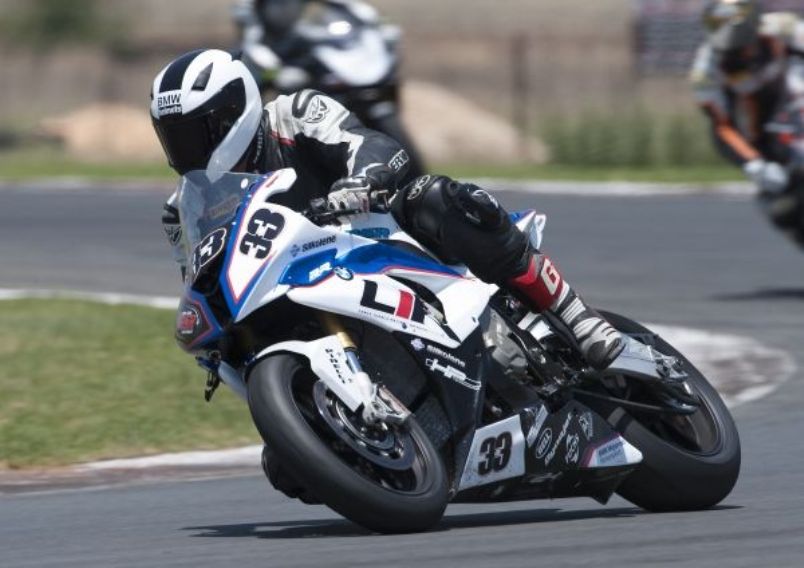 Also in the South African SuperGP Champions Trophy (RSA SBK), the final two races of the year were held last weekend. The Red Star Raceway near Delmas (ZA) was the venue for the season finale. In race one, Ricky Lee Weare (ZA) was the highest placed BMW S 1000 RR rider, crossing the line in tenth.

In the second encounter two BMW racers claimed top-six finishes. Lance Isaacs (ZA / Lance Isaacs Racing), who had to sit out race one after a crash in the morning’s warm-up, had a great comeback and finished fourth. David McFadden (ZA) was sixth on his RR.