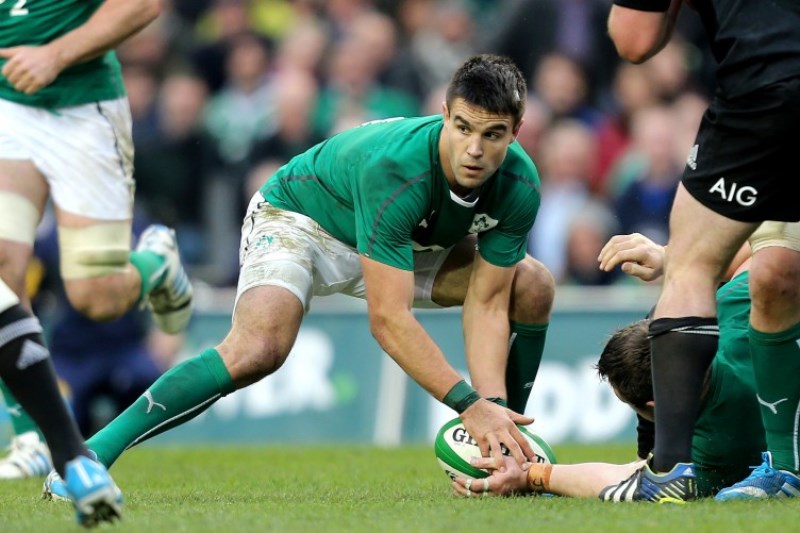 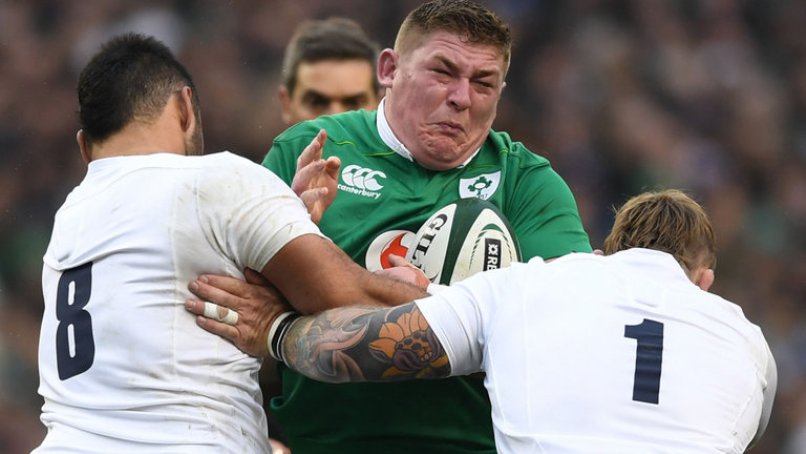 The Irish rugby team are no longer satisfied with finishing second, the only thing that counts is winning the Six Nations, their star scrum-half Conor Murray told The Times on Saturday.

The 28-year-old — who was a standout performer for the British & Irish Lions in their drawn three Test series with world champions New Zealand last year — says the mindset has completely changed since Kiwi Joe Schmidt took over the coaching reins in 2013.

That has been reflected in not only two successive Six Nations titles (2014/15) but also beating all the southern hemisphere powerhouses including the emotionally-charged historic victory over the All Blacks in 2016.

The Irish are many people’s favourites to regain the Six Nations title this year — England have won the last two though Ireland prevented them from successive Grand Slams with a stirring win in Dublin last year — but Murray still believes Eddie Jones’s English side are a step up from them.

“We have matured and progressed, not to the level England have, but we finished second last year and were pissed off,” said Murray.

“In years gone by we’d have said we had a decent Six Nations. We don’t go on about wanting to be the best team in the world but we do not prepare just to give it a go. Those days are long gone.”

Murray, whose world class halfback pairing with Johnny Sexton will be pivotal to Irish chances of dethroning England, says despite the lofty ambitions he has both at national and provincial level the death of his then Munster coach Anthony ‘Axel’ Foley made him take stock of the pressure he was putting on himself.

Foley, a robust backrow forward for Munster and Ireland in his playing days, was found dead aged just 42 due to a pulmonary oedema in his Paris hotel room on the day of a European Champions Cup match in 2016.

“Axel’s passing has had a massive impact on me and it will be the same for thousands of people with Dolores (Riordan the Cranberries singer who also hailed from Munster and was found dead in her London hotel room this month),” said Murray.

“When you see something like that happen to a guy like that, it made me think you just don’t know when this is ending.

“There have been times when I have put way too much pressure on myself. If something went wrong, if I passed the ball along the ground or kicked it out on the full, I would dwell on it. It would take me five days to speak to my family.

“I used to write everything down in a book and make sure it was all really neat. Perfectionism is not a healthy thing.

“One game I just said, ‘Fuck that’. You are supposed to enjoy this.” – Agence France-Presse