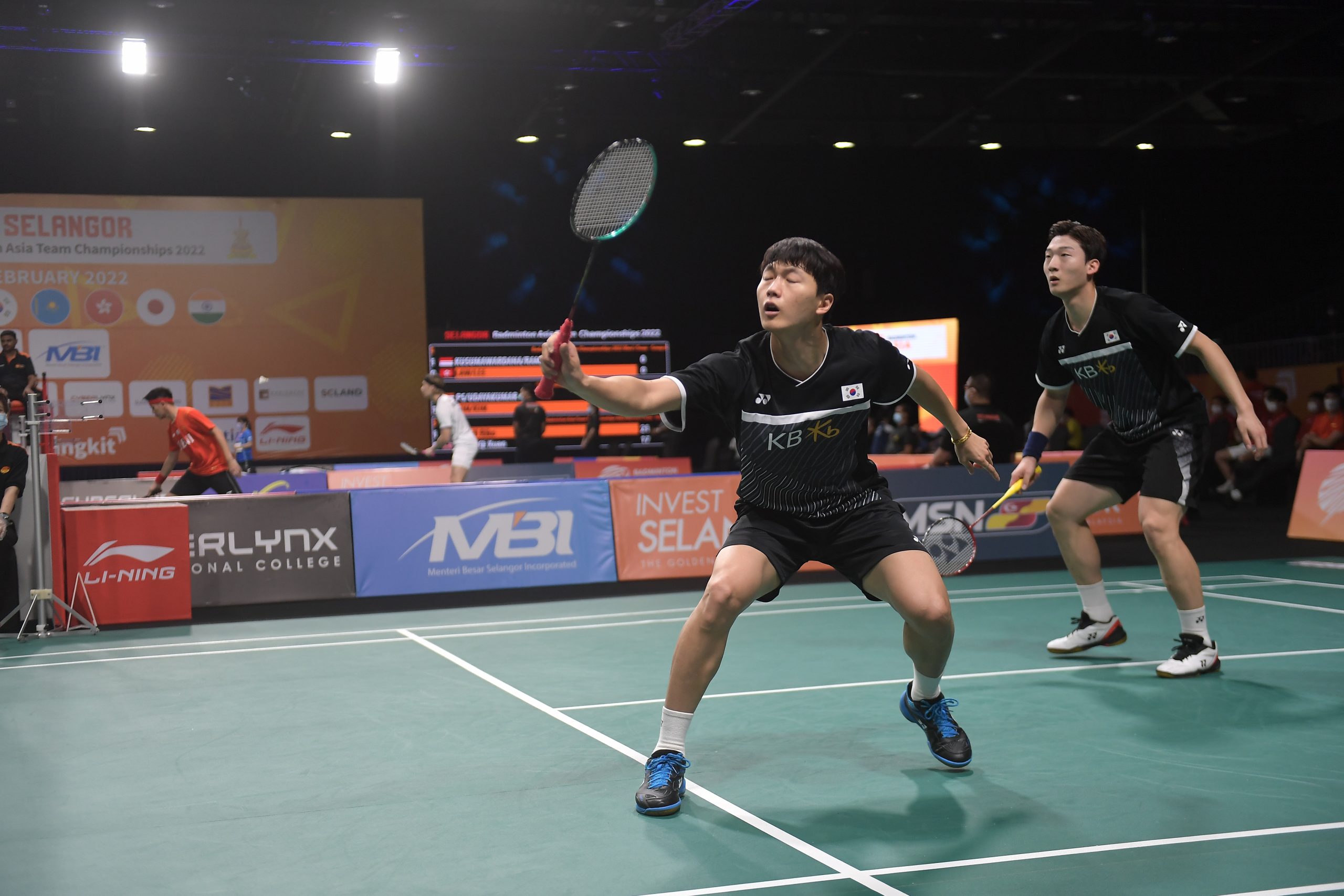 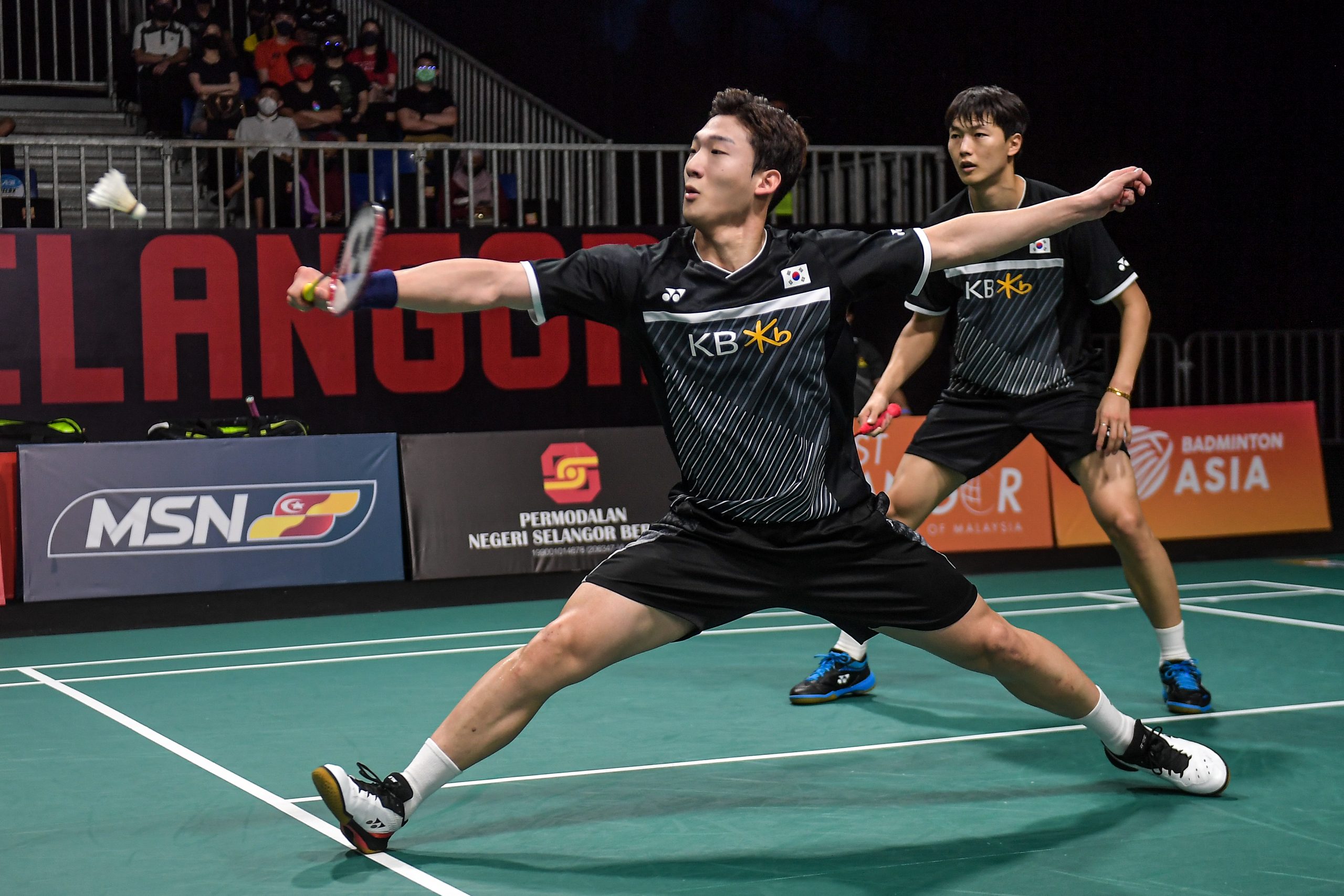 Korea romped to a 5-0 win over India while Indonesia dropped a match before winning 4-1 over Hong Kong in the Group A opening tie of the Badminton Asia Team Championships at the Setia City Convention Centre here tonight.

Earlier in the morning session, the Indonesian women’s team registered a 4-1 win over Hong Kong in their Group Z tie while Korea trounced Kazakhstan 5-0 in a tie with lasted 97 minutes.

INDONESIA got off to a convincing start as they registered a 4-1 win over Hong Kong in the opening of the Group A men’s team competition. The Indonesians face Korea in their next match on Thursday (17 February) while Hong Kong will get the chance to bounce back in their next match against India. 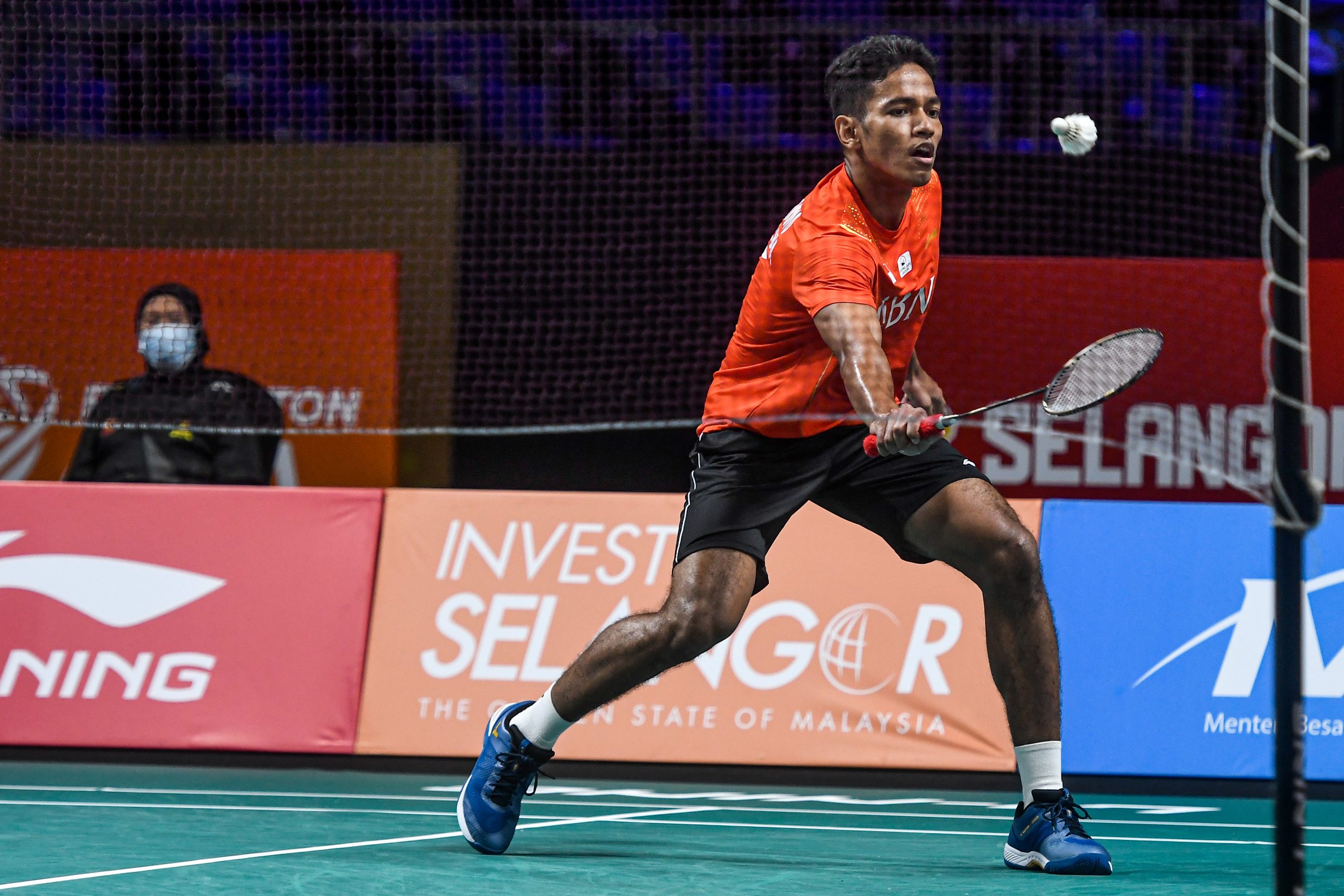 Hong Kong put up a strong fight, giving Indonesia’s future star Chico Aura Dwi Wardoyo who was given a hard time before registering 21-14, 18-21, 21-18 win over Lee Cheuk Yiu in the first singles.

Indonesia regained their lead with Ikhsan Rumbay delivering their second point with a 16-21, 22-20, 21-17 win over Chan Yin Chak in a duel with lasted more than an hour.

It was left to second pair Leo Rolly Carnado-Daniel Marthin to seal the tie and both lived up to expectation with a 22-20, 21-16 victory over Ho Wai Lun-Yeung Ming Nok.

Korea were in commanding form and proved too strong for India as they romped to a 5-0 win over India, sealing the tie in the first three singles matches.

Korea stepped up the pressure on India with wins by doubles pair Hwi Tae Kim-Kim Jaehwan who easily brushed aside Rasvikrishna-Sankar Udayakumar 21-8, 21-10 in just 27 minutes.

Singles Kim Joo Wan then followed suit with a 21-18, 21-14 victory over George Kiran to confirm Korea’s victory on the opening day of competition.

It was just formality in the next two matches where Korea completed their rout when Jin Yong-Na Sung Seung defeated Khwairakpam Manjit Singh-Konthoujam Dingku Singh 21-7, 21-15 while Jeong Min Sun got the better Manjunath Mithun with a 21-16, 25-27, 21-14 win.

Tonight’s victory over Japan came as a boost to the Malaysian side as they face India tomorrow. A win over the Indians will put them through to the semifinals.

Malaysia’s second pair of Anna Cheong Ching Yik-Teoh Mei Xing turned out to be Malaysia’s saviour when they clinched the winning point after defeating Hina Akechi-Riko Hirokami 21-12, 21-5 in just 27 minutes.

Earlier, Malaysia’s first singles, S. Kisona got off to a shaky start after losing out to Natsuka Nidaira, stumbling 21-12, 21-16. Kisona struggled to keep pace against her aggressive rival who managed to force her onto making errors throughout the 38-minute match.

“Natsuka took advantage of my on-court problem in dealing with the wind. I struggled to keep up with her pace,” said Kisona, hoping to make amends in Malaysia’s next tie against India tomorrow.

Things did not look good for the Malaysians when they found themselves trailing 0-2 following Eoon Qi Xuan’s 17-21, 7-21 defeat to Riko Gunji in 33 minutes.

But, it was Siti Nurshuhaini Azman, stepping into the court as Malaysia’s third singles, who came to the rescue and kept Malaysia’s hopes alive after downing former Asian Junior Under-17 champion Hina Akechi in straight sets of 21-16, 22-20. “I’m happy to be able to contribute a point for Malaysia. I was a bit scrappy in the second set and lost a bit of focus and patience. But overall, it was a good game,” said Siti Nurshuhaini.

Malaysia’s first pair Pearly Tan-Valeree Siow did not disappoint and put things on level terms with a closely-fought match against Rui Hirokami-Yuna Kato which ended in the former winning 24-22, 21-18 in 45 minutes.

“It was a great win for us… I’m devastated after losing my regular partner M. Thinaah at the eleventh hour, but we managed to pull through. We’ll have to work on our communication and rotation in tomorrow’s match against India,” Said Pearly.