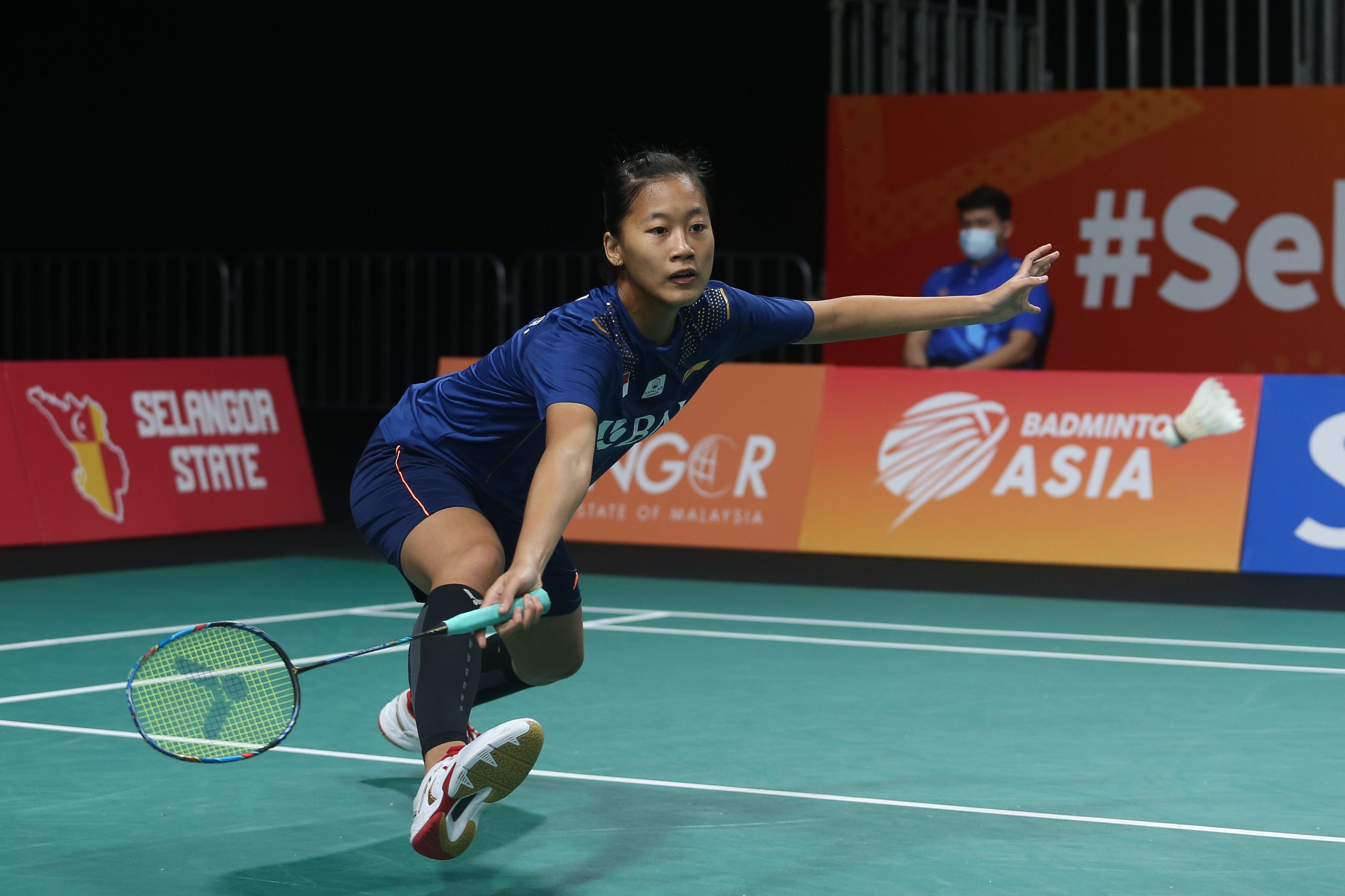 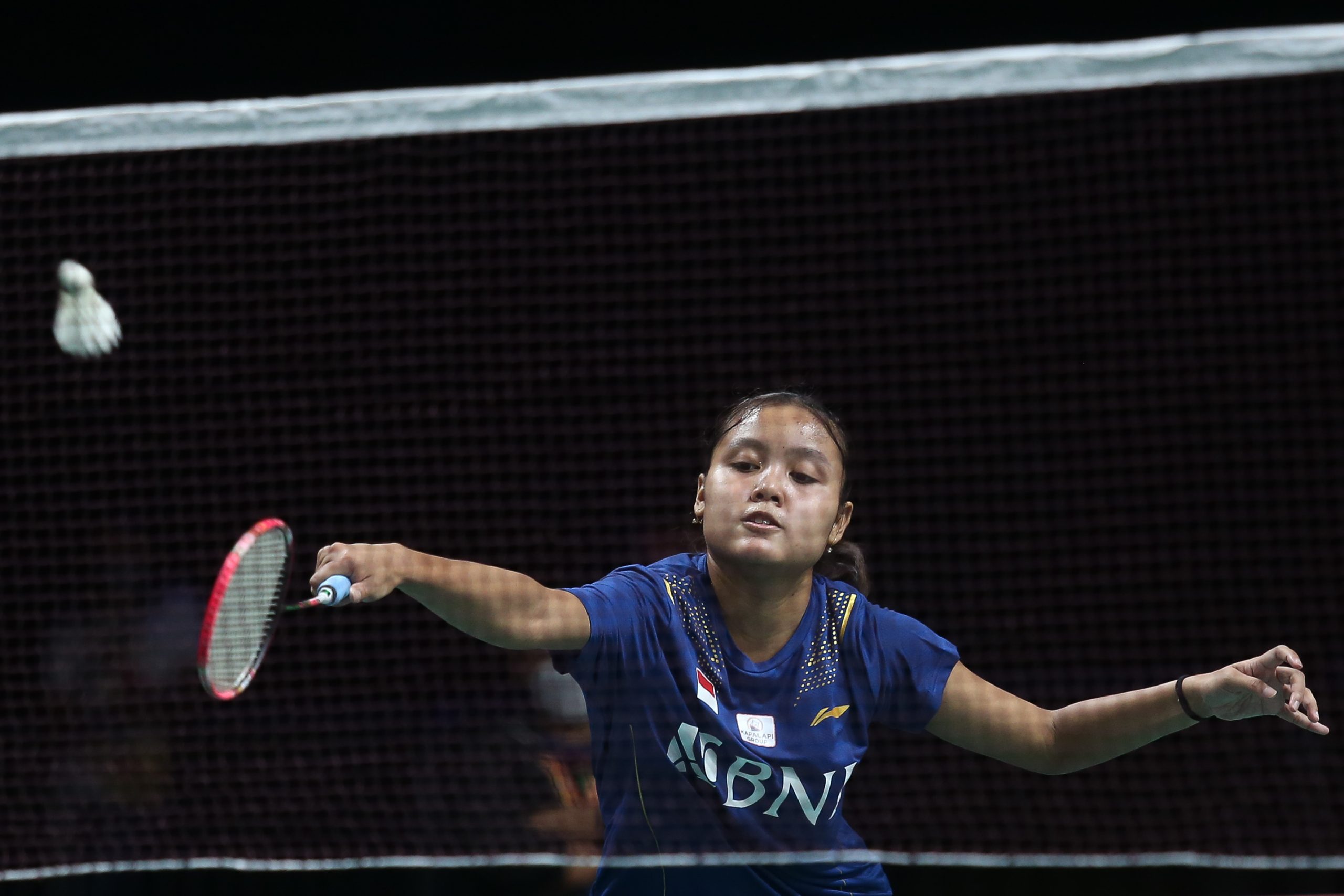 Indonesia and Korea registered their second victories in the women’s Group Z to enhance their chances of qualifying into the semifinals of the Badminton Asia Team Championships 2022 at the Setia City Convention Centre here today.

Indonesia followed up on their opening tie win (4-1) over Hong Kong yesterday with a 5-0 rout of Kazakhstan in just 93 minutes.

Putri Kusuma Wardani took over from Gregoria Mariska Tunjung as first singles and had no problem brushing aside Aisha Zumarek 21-8, 21-7 in just 21 minutes. Bilqis Prasista followed suit with an easy 21-4, 21-6 win over Kamila Smagulova in 18 minutes. 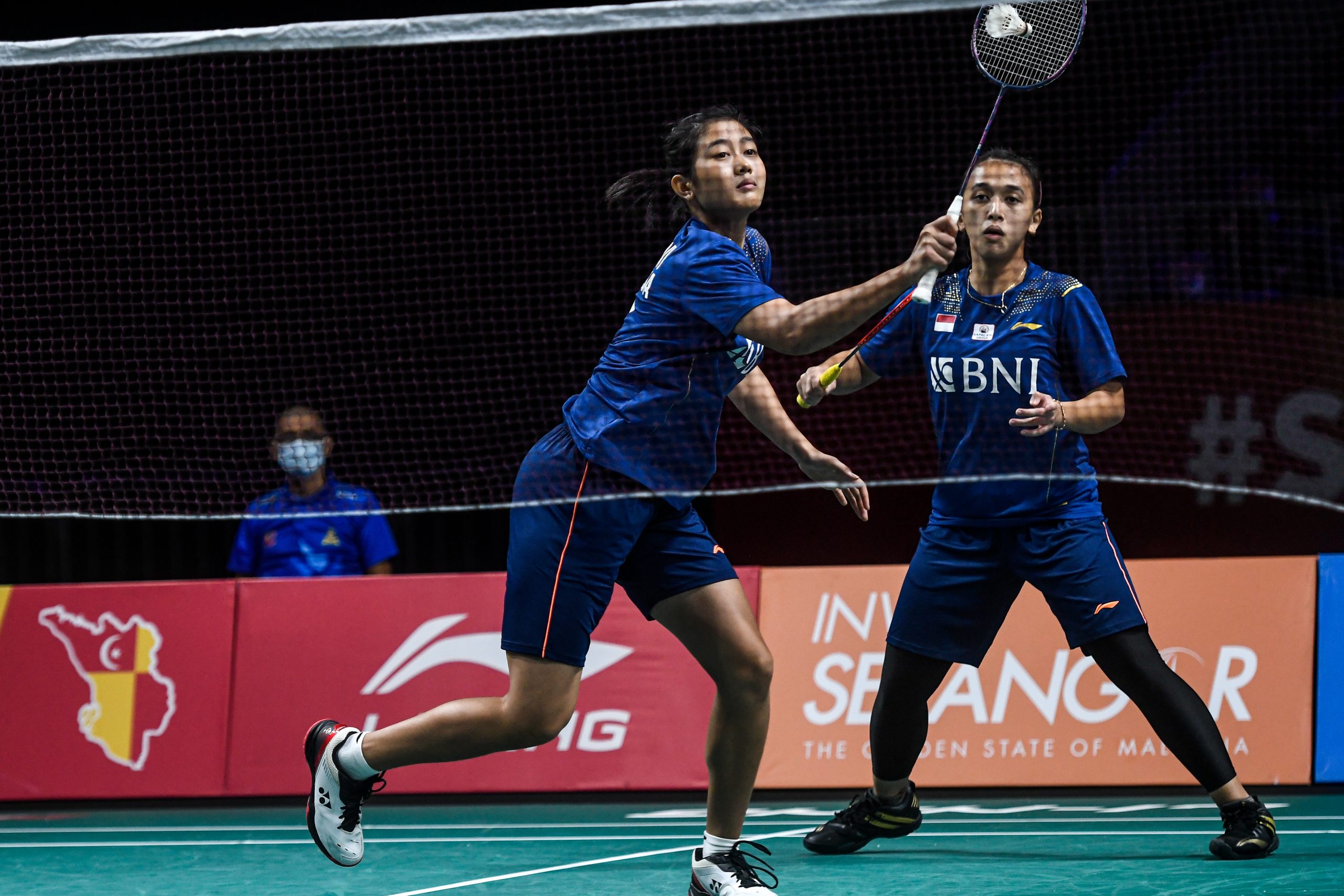 Saifi Rizka Nurhidayah sealed the tie in favour of the Indonesians with a 21-4, 21-8 win over Nargiza Rakhmetullayeva while both pairs of Febriana Dwipuji Kusuma-Amalia Cahaya Pratiwi and Lanny Tria Mayasari-Jesita Putri Miantoro both needed only 17 minutes to dump their opponent.

Indonesian coach expressed satisfaction over the performance of his young charges, saying that they are Indonesia’s future badminton stars.

“Yes, our target remains intact, to emerge champion in the tournament with our young set of players. We’ll continue to better ourselves as the tournament progress further,” Djaenudin Herli. 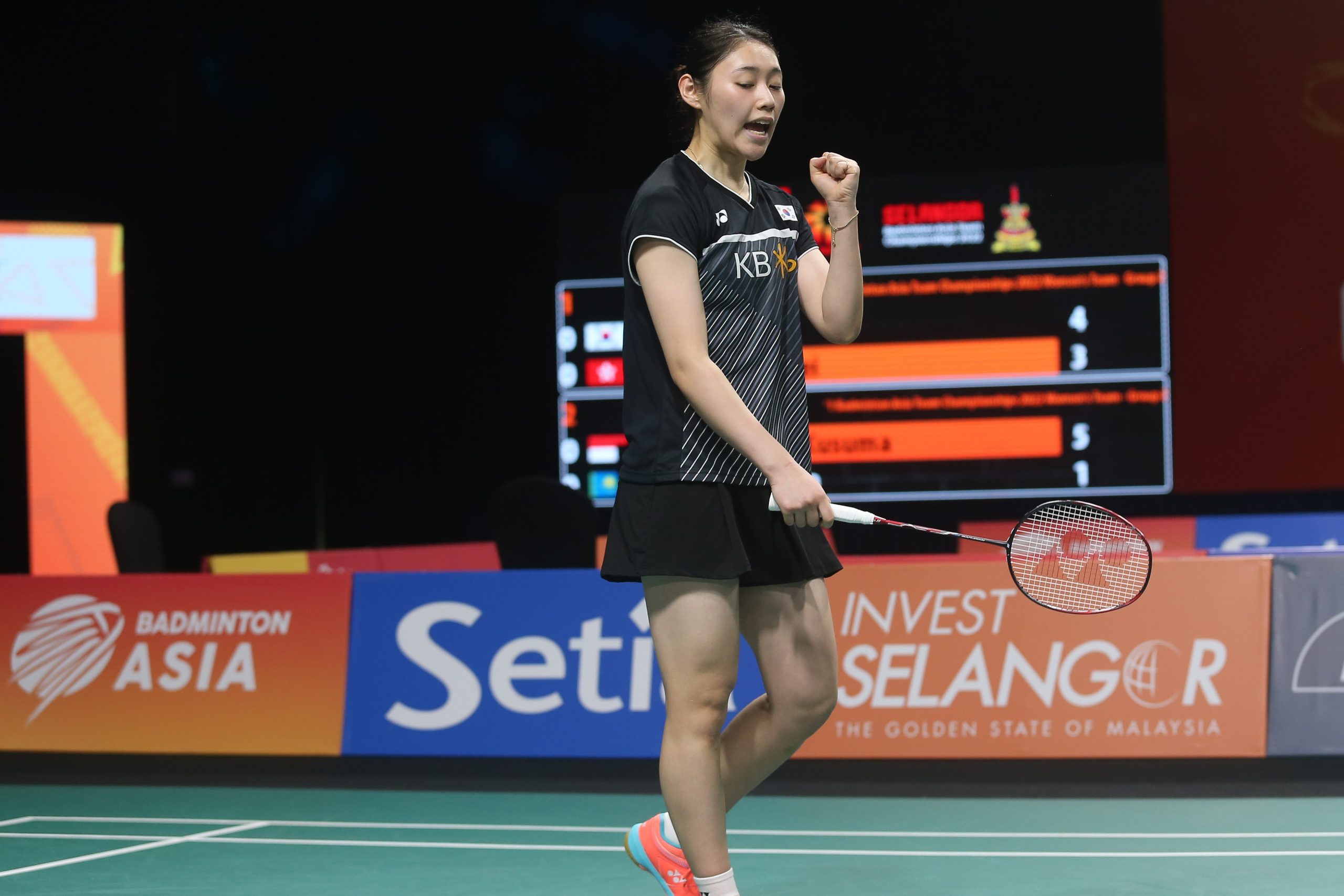 Despite winning 5-0, Korea were given a tough time as Hong Kong young shuttlers pressured and dragged their the Koreans into rubber sets in all but one match. The Koreans were forced to slog for 243 minutes before sealing their 5-0 win over Hong Kong. 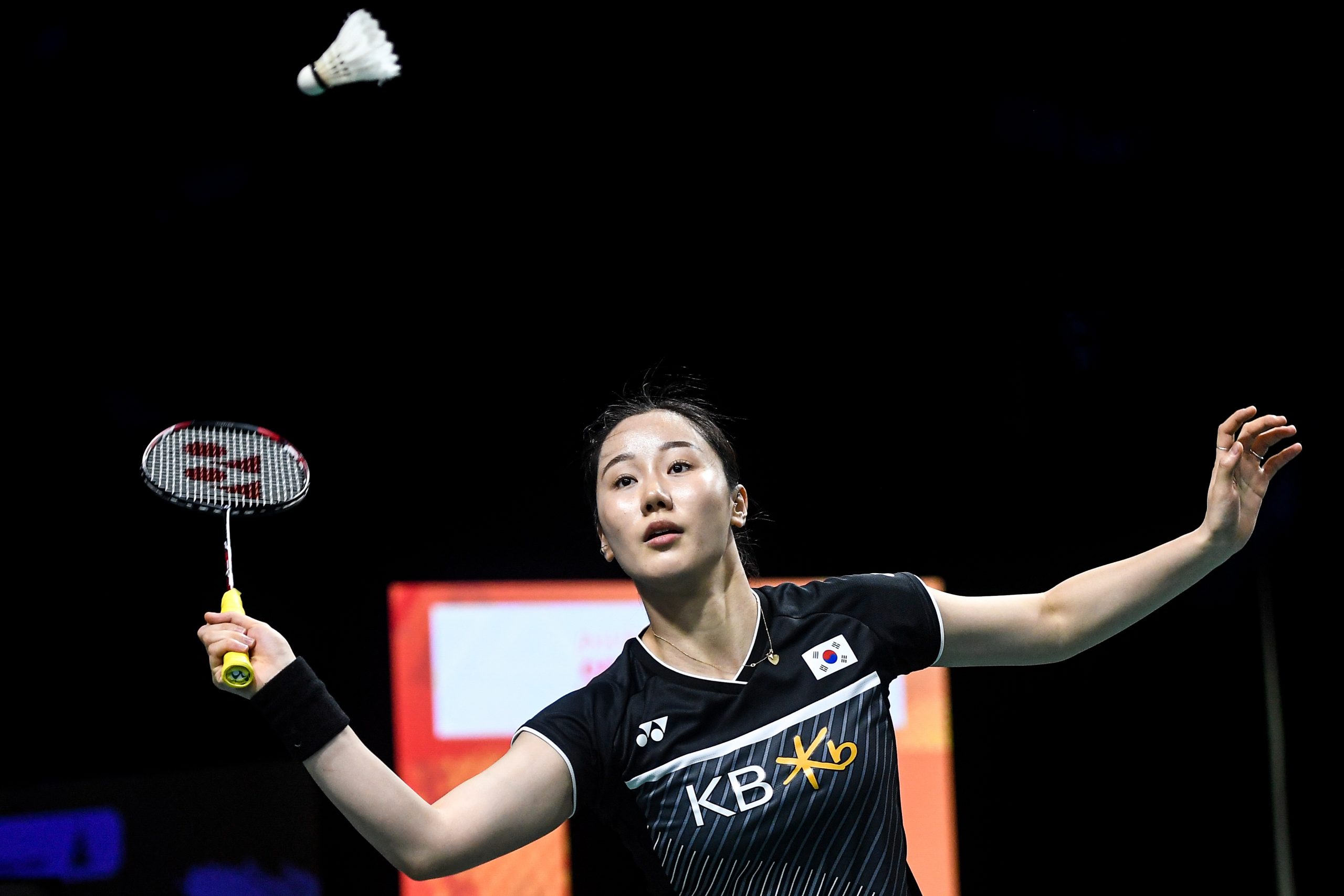 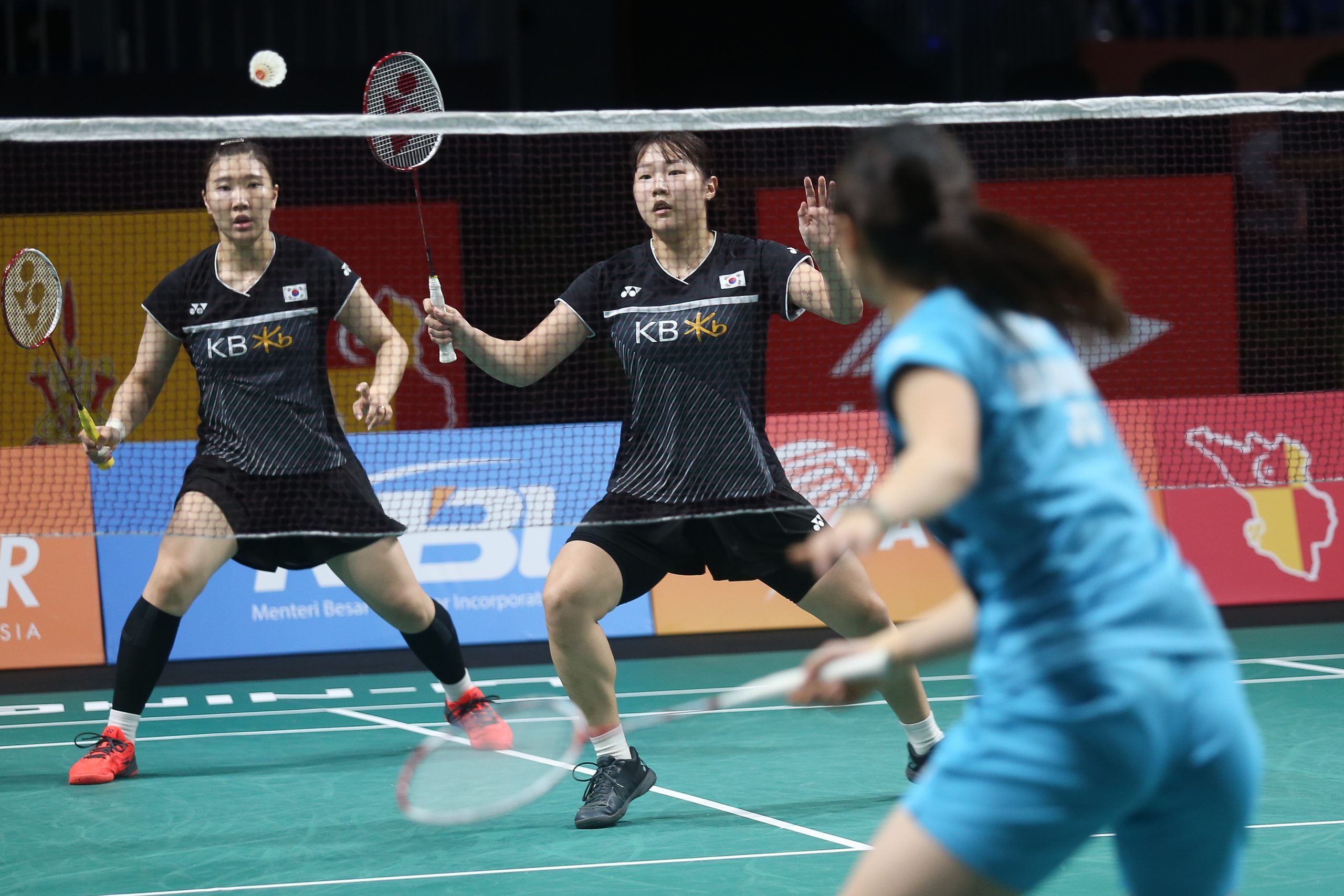