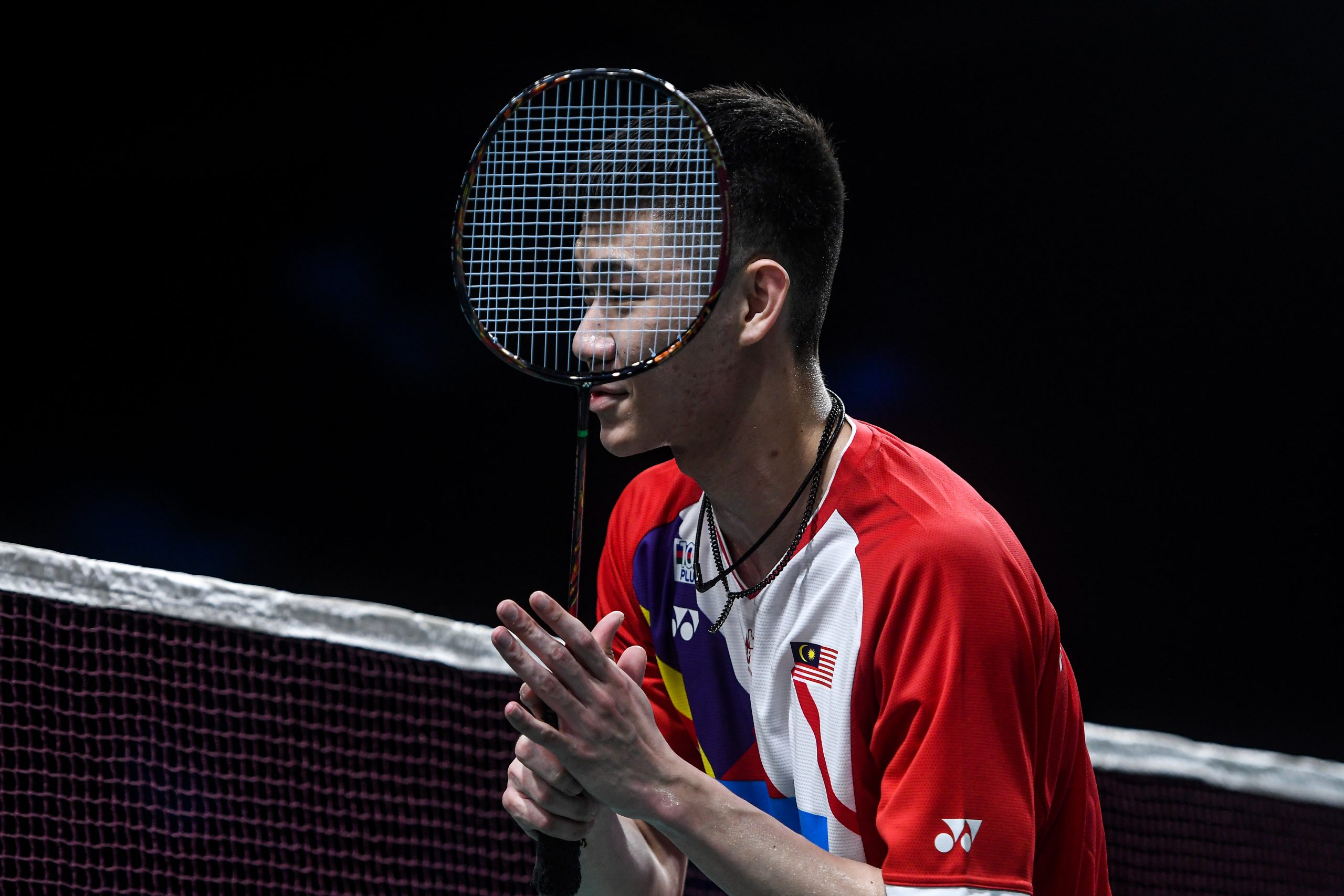 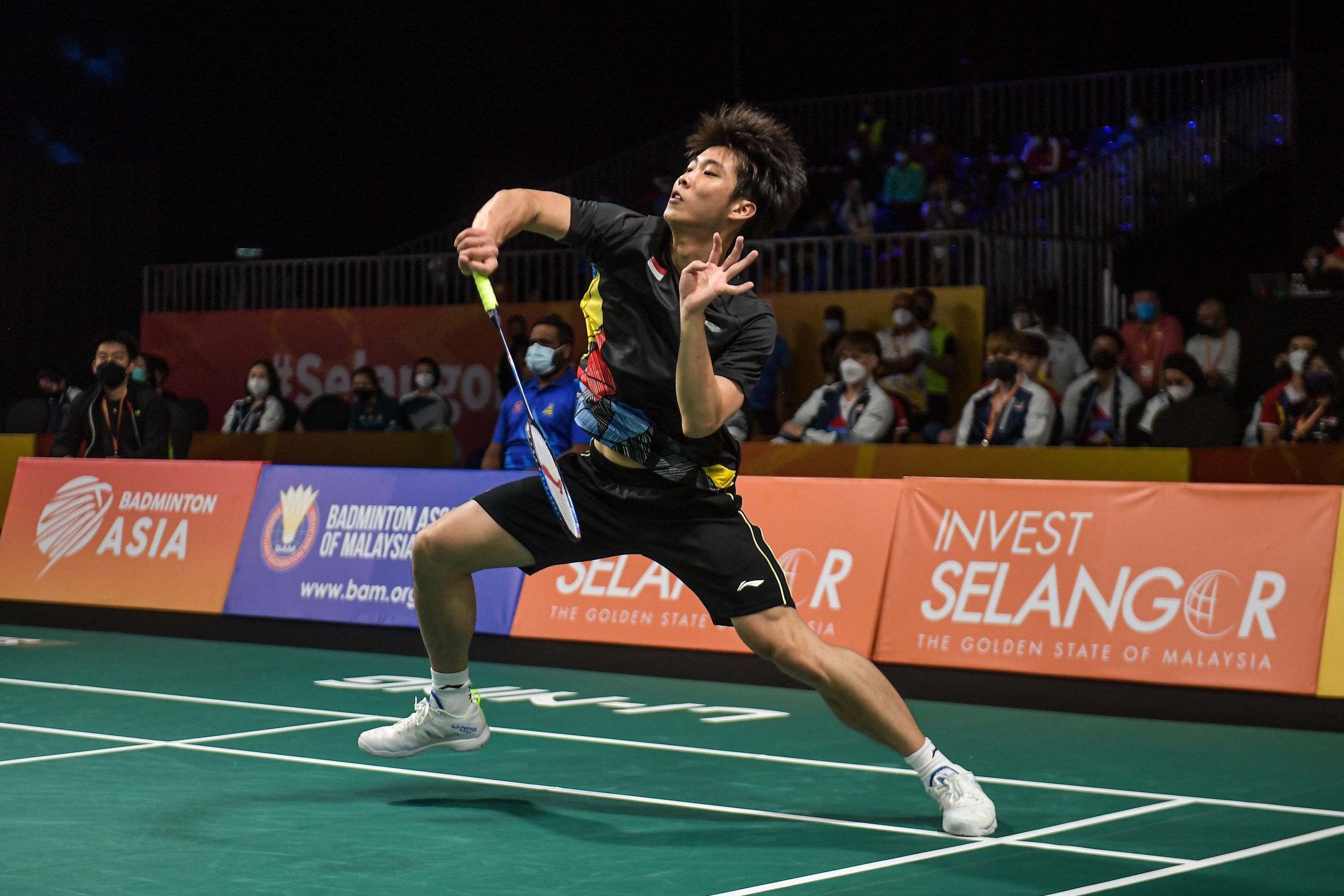 IT was a match eagerly waited by many but in the end, national pro shuttler Lee Zii Jia stamped his superiority with ease, easily brushing aside world champion Loh Kean Yew and led Malaysia to a 5-0 rout of Singapore in the men’s Group B tie of the Badminton Asia Team Championships here.

Playing in his first major tournament after turning pro, Zii Jia ruled the court, facing little resistance from the Singaporean who was clearly off form throughout the 30-minute match. Zii Jia, who had before this clashed four times against his rival, easily overcame Loh 21-6 in the first set before winning 21-14 in the second. 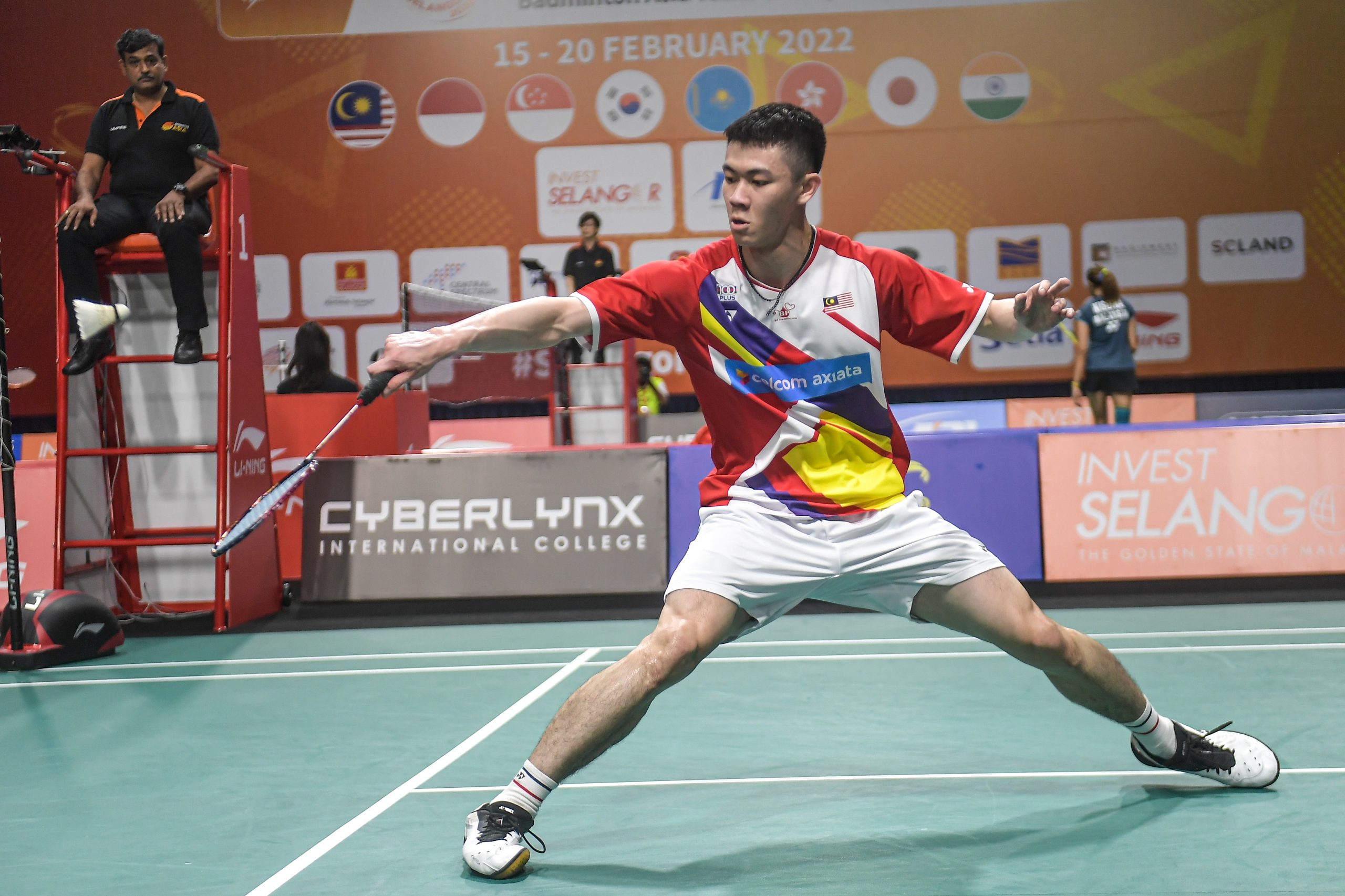 “I’m totally focussed today and happy to be able to start off on the right note and contribute Malaysia’s first point. Personally, it was an important win for me after my difficult moments last year,” said Zii Jia after the match. 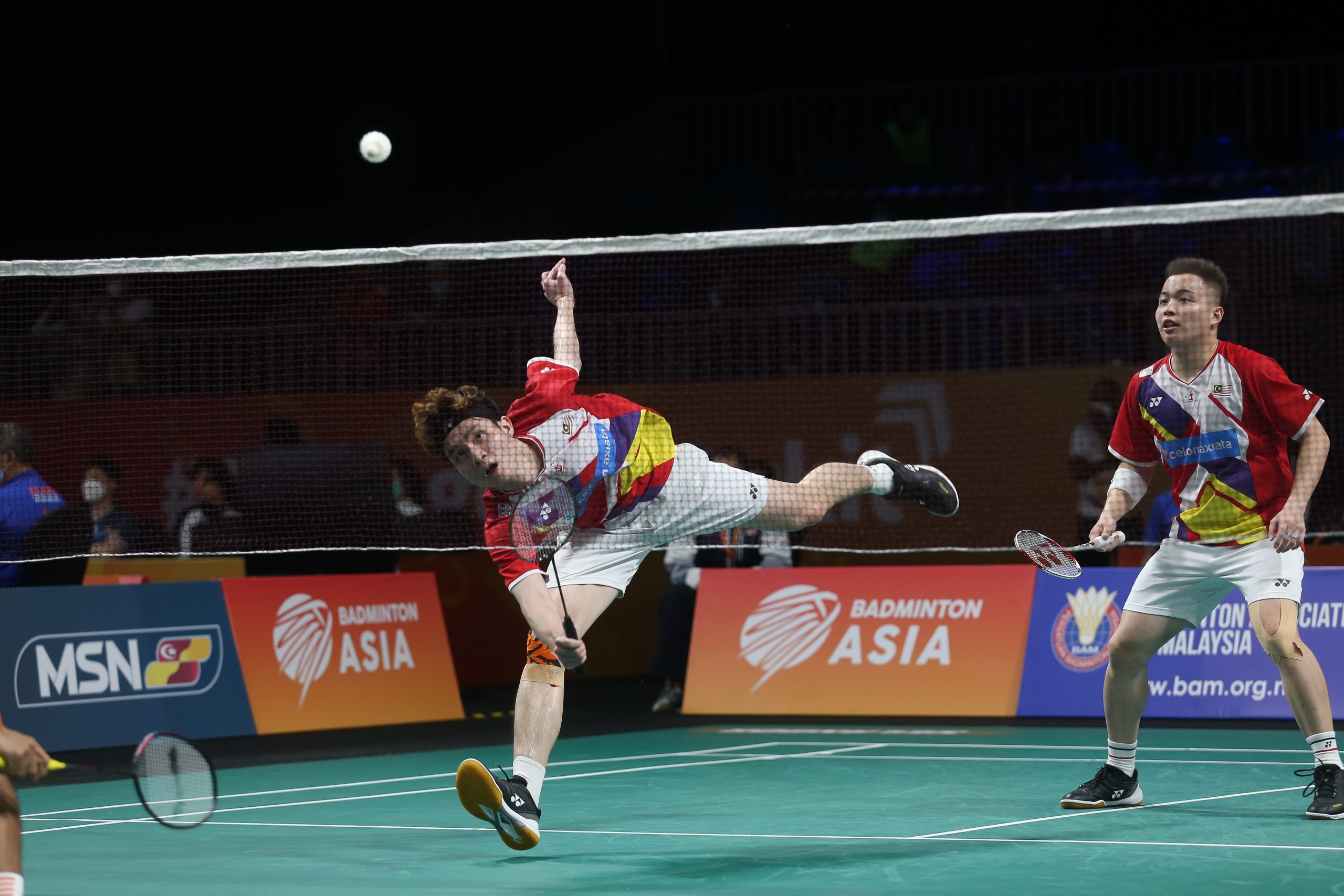 Second singles Ng Tze Yong turned hero as he clinched the winning point with a gutsy display against Jason Teh Jia Heng. The Malaysian however had to dig deep into his reserves in an hour and 18 minutes duel before clinching a 17-21, 24-22, 21-19 win to put Malaysia on a 3-1 lead. 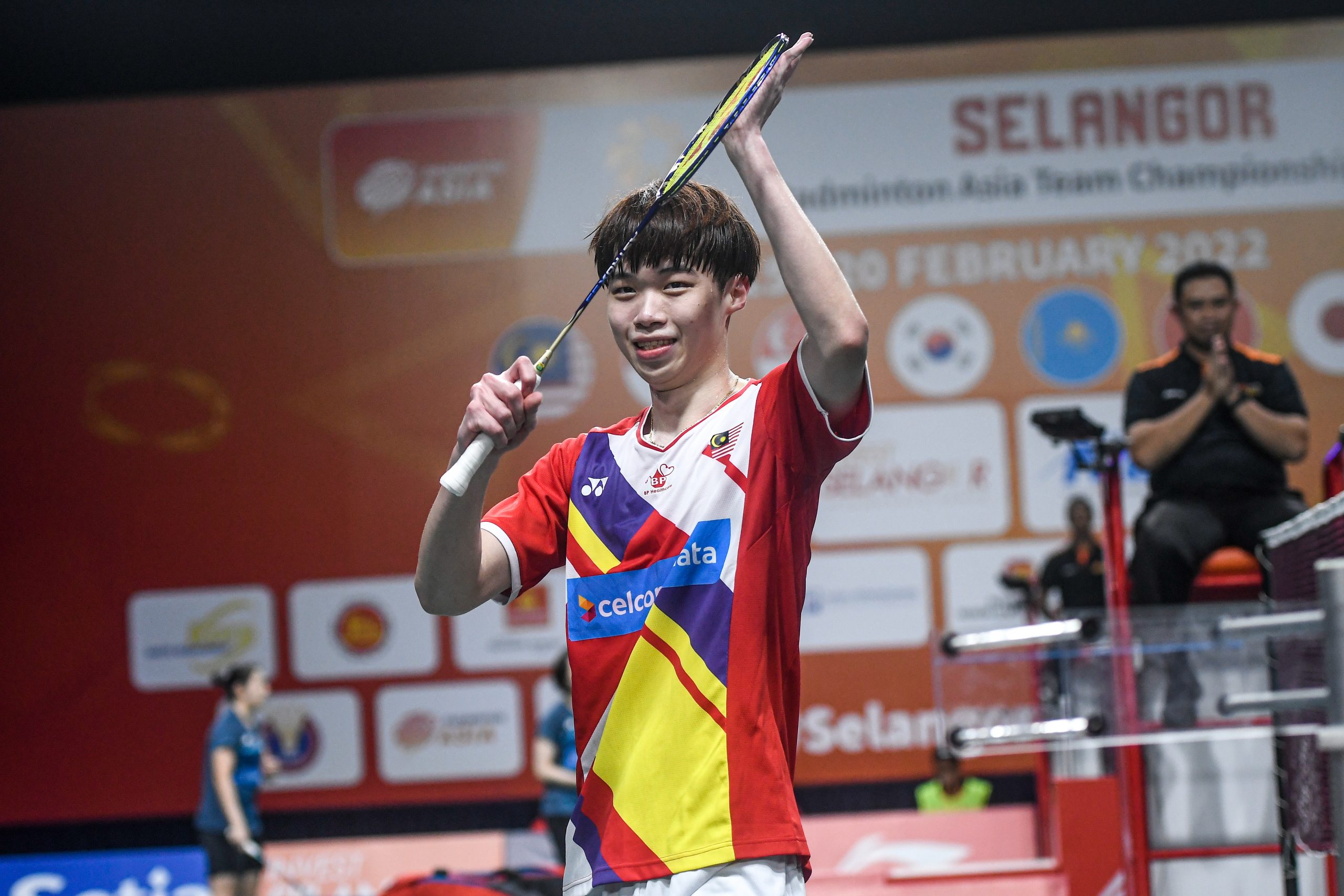 “Right now, I’m overwhelmingly happy with the results, especially clinching the winning point for Malaysia today in front of the home fans,” said Tze Yong after the match.

Doubles pair Goh Tze Fei-Nur Izzudin stepped up to widen the scoring gap and were no match for Terry Hee Yong Kai-Andy Kwek Jun Liang who succumbed to a 21-10, 21-13 defeat at the hands of the Malaysian pair.

In the last tie, Leong Jun Hao was involved in a closely-fought match against Koh Jia Wei but managed to keep his composure to win 21-17, 22-20 to complete the 5-0 victory.

In another Group B tie, Japan thrashed Kazakhstan 5-0 in their opening campaign, registering straight-set wins in all their matches.

Tomorrow’s Group B tie will see Malaysian taking on Kazakhstan while Japan will be looking for another win when they square off against Singapore in the afternoon session. 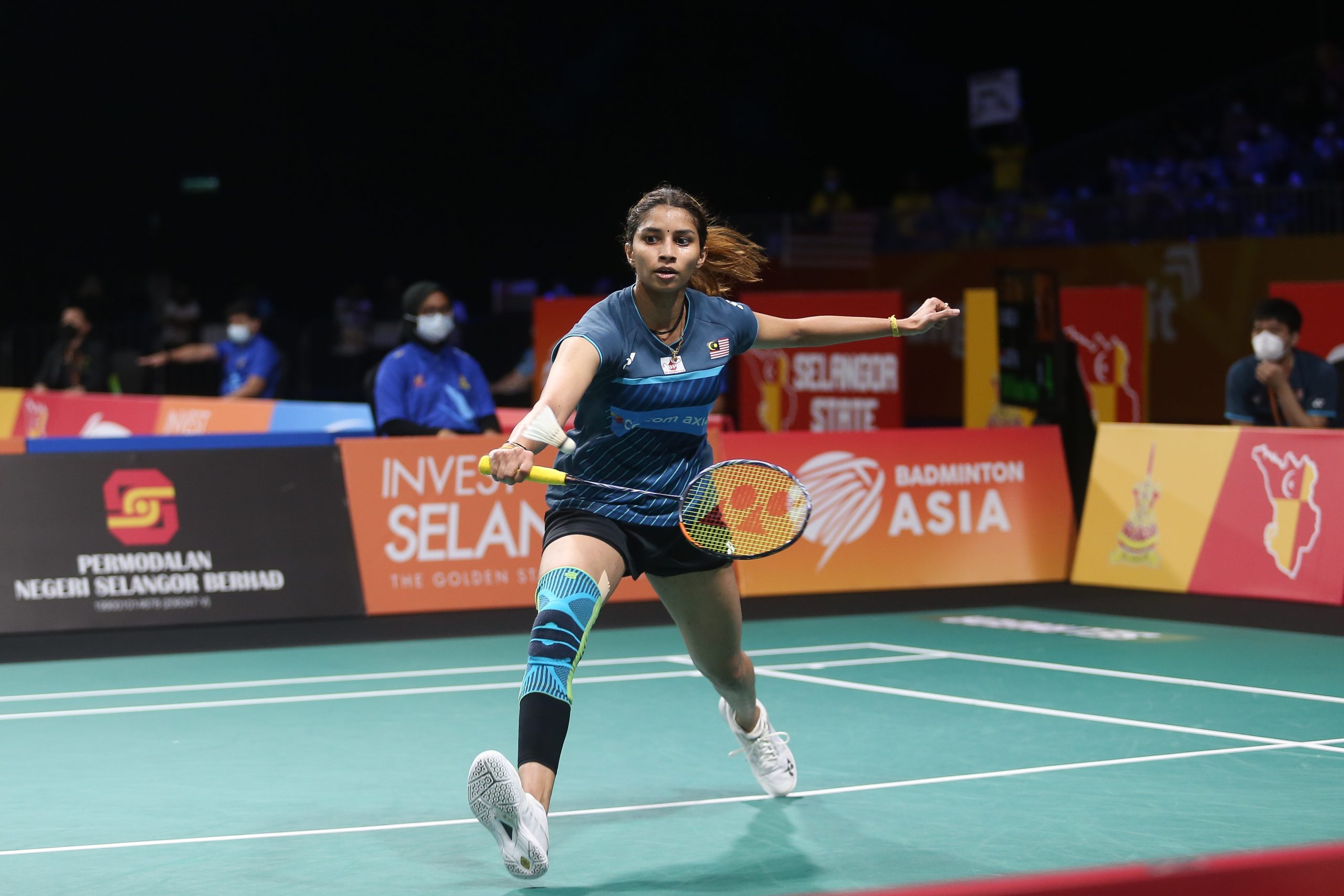 S.Kisona clinched Malaysia’s first point but was forced into rubber game before winning over India’s young shuttler Akarshi Kashyap 21-16, 18-21, 21 16 in a marathon duel that lasted more than an hour. India managed to narrow the gap for a final 3-2 score when Tara Shah manage to salvage a point after defeating 20 year-old Myisha Mohd Khairul 21-16, 21-15. 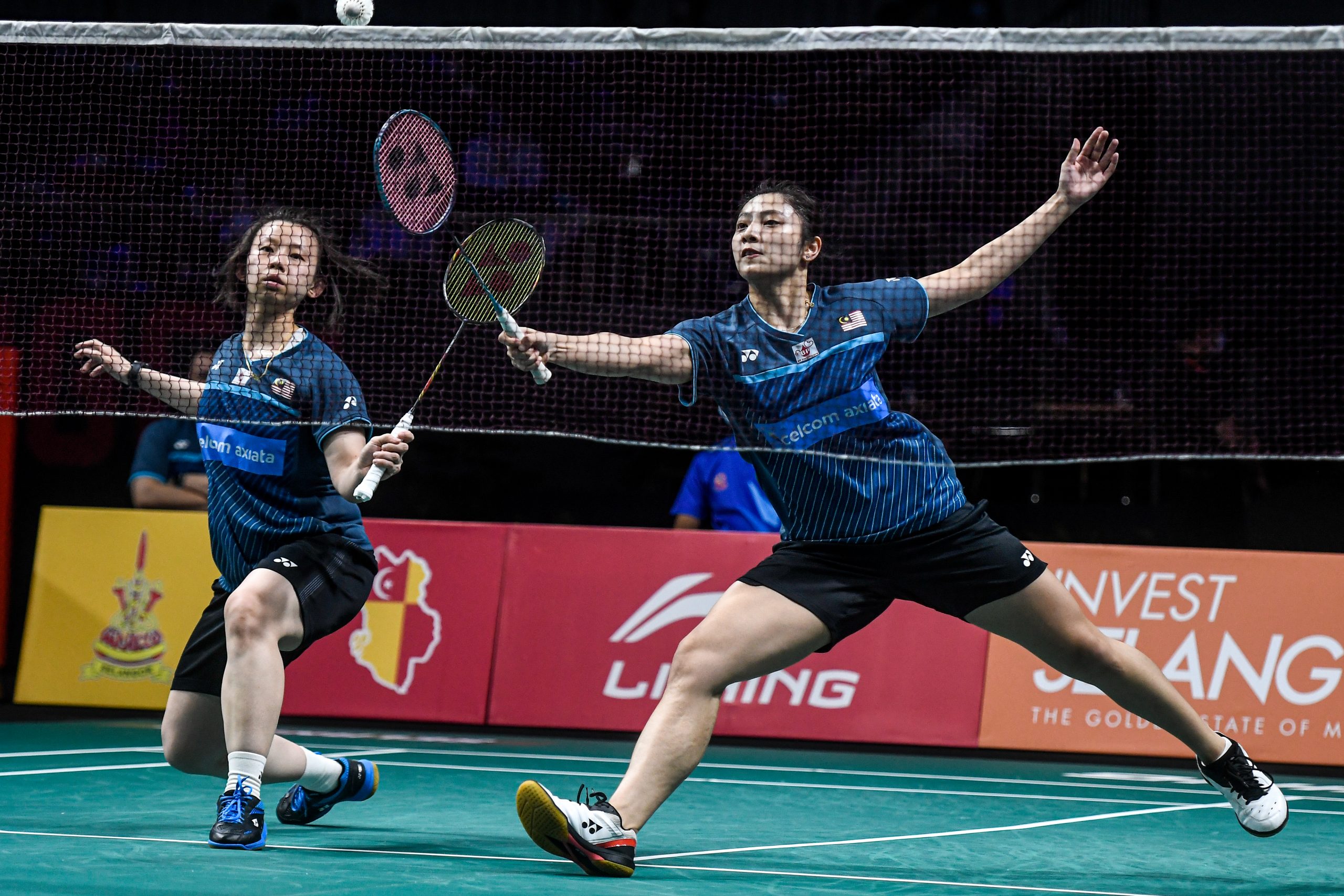 Tomorrow, two Group Z matches will take place with Hong Kong taking on Kazakhstan while Korea are up against Indonesia.