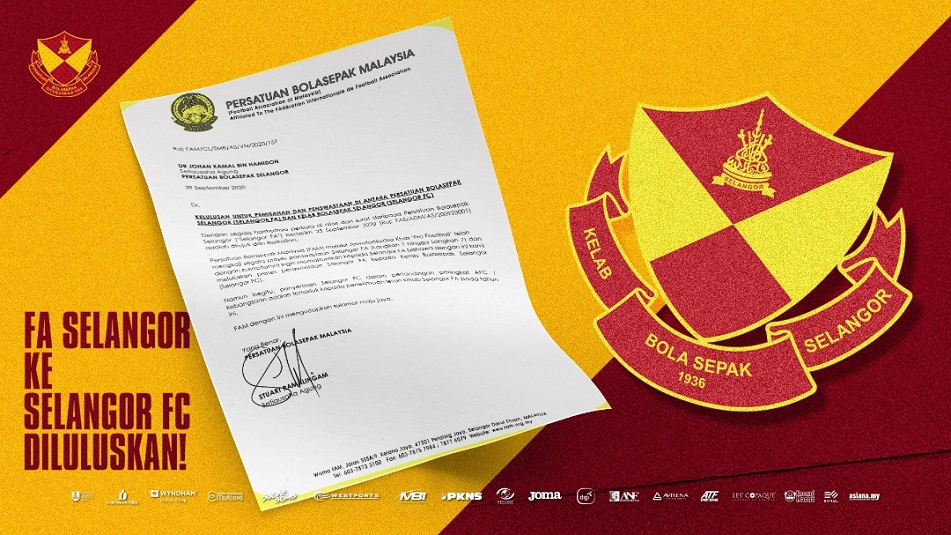 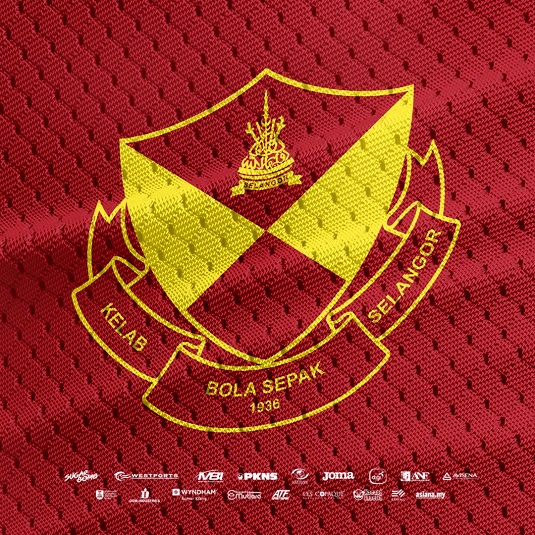 FAS Secretary-General, Dr. Johan Kamal Hamidon stated that through this privatization process, a clearer role will be established between FA Selangor and Selangor FC.

FA Selangor will focus on grassroots development such as coaching education, license supervision, and quality of referees at the state level, as well as developing leagues and football tournaments in Selangor, including inter-school competitions, women’s football, amateur clubs development as well as overseeing their affiliates in Selangor.

On the other hand, the aspects of empowering Selangor squad, Selangor 2, Selangor Futsal, and the development program of the President Cup squad, Youth Cup squad, and Selangor Women’s team will be the main focus of Selangor FC under the management of Red Giants FC Sdn. Bhd.

However, this shareholding structure is not final or permanent as Red Giants FC Sdn Bhd is always open to accepting investors who are interested in becoming part of the shareholders of this company.

The privatization also put the club in line with the modern football industry because of its more progressive outlook and business-friendly structure. This also encourages both local and foreign investors to get involved in football and reduce the dependency of the football club on the state’s funding.

Regarding the new identity, FA Selangor will continue to use the existing logo. Similarly, Selangor FC will also maintain the original Selangor sacred logo in the form of a shield, with the Selangor coat of arms emblem at the top.

However, the only difference in the Selangor FC logo compared to the original logo is the update done to the word ‘association’ which is replaced by the word ‘club’.

The decision to continue using the existing logo design for Selangor FC was taken after considering this logo is both meaningful and symbolic, apart from having long been associated with the Red Giants team. It is also a symbol of courage and sovereignty that Selangor has and not something that can be easily replaced.

However, this does not mean that Selangor FC will not make any changes to the team’s identity. “Any process of rebranding may occur in the future, probably in the next two or three years,” added Dr. Johan.

The main mission and vision of FA Selangor to build a sustainable and competitive football team at the Asian level will remain as the main focus of the association and will be incorporated into Selangor FC.

FA Selangor and Selangor FC will continue to work together although the two entities will have a focus on different tasks, the main goal remains intact to complement each other in improving Selangor football.

Nevertheless, Selangor will continue to operate and compete as the FA Selangor until the end of this season due to the rules and regulations of the league that do not allow the transfer or exchange of entities in the middle of the footballing season.

All communications, branding, and management under Selangor FC will only officially be effective starting 1 December 2020, in line with the start of the new football season.