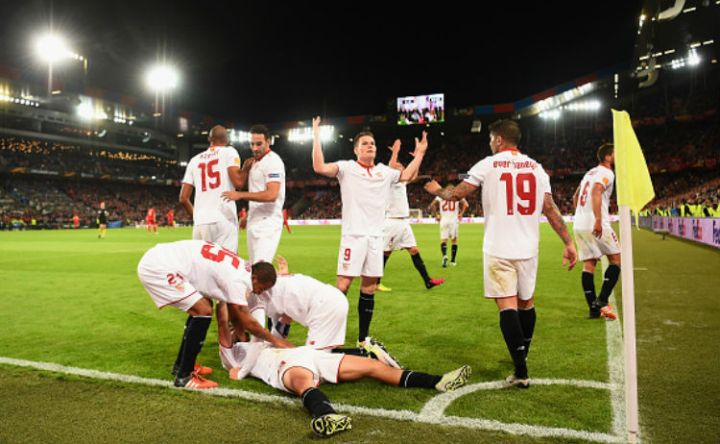 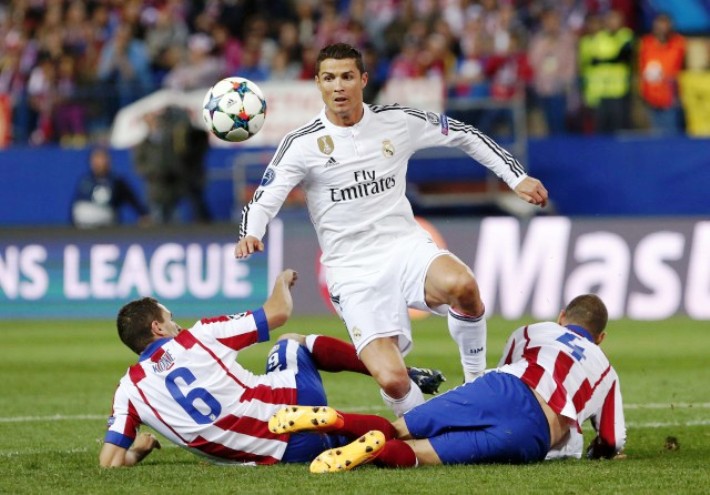 Sevilla’s rout of Liverpool in the Europa League final is a new sign of which country rules the continent’s football and a powerful warning to Barcelona ahead of their kings of Spain clash.

Coke’s double in the 3-1 win in Basel highlighted the value of the Spanish system of turning home talent into title winners. And Sevilla’s record five titles in the UEFA Cup and Europa League have shown them to be masters of the art.

Real and Atletico Madrid will dispute the Champions League next week in a showdown that highlights how Spanish clubs can also buy world class talent successfully to dominate European football.

The Europa League “belongs” to Sevilla, AS sportsdaily wrote Thursday after the stunning second half comeback spurred the triumph.

Losing 1-0 at half-time, Coke’s double and a third from Kevin Gameiro saw Sevilla to a win that left Liverpool on their knees.

“The Andalusian team steamrollered the English in an unforgettable second half,” said Mundo Deportivo.

AS editor Alfredo Relano said that Sevilla have a “magnificent structure with a model sporting system and an extraordinary business plan, buying well and selling even better”.

Spanish clubs have bought and nurtured outstanding talent from Portugal, South America and other smaller football nations. But they have a core of players that have come through their own academies.

Sevilla bought their match-winner Coke for a reported 2.5 million euros from Rayo Vallecano in 2011.

They developed Brazilian right back Dani Alves from the youth ranks and sold him to Barcelona for more than 28 million euros. Alves left in tears saying he would like to play with Sevilla again some day.

Ivan Rakitic, Aleix Vidal and Seydou Keita have also been sold on by Sevilla to Barcelona at a big premium.

With Barcelona and Real Madrid leading the Spanish pack on the international stage, clubs like Atletico, Sevilla and Villareal have a huge incentive to up their game to survive.

Coaches also have a far wider variety of styles that goes far past the ‘tiki-taka’ short passing style that has brought Barcelona success.

Diego Simeone’s Atletico Madrid have a rock-solid defensive structure that has stifled Europe’s best. Real Madrid, Sevilla and Villarreal are all deadly on the counter-attack.

“Football in Spain is a very technical game. The best football is here,” said Manchester City manager Manuel Pellegrini, whose side was dumped out of the Champions League semi-finals by Real Madrid.

“From there, with the improvement of coaching too, it has improved the standard at club and international level.”

Now Sevilla are a Europa legend and their win means that Spain has secured the Europa League-Champions League double two years in a row.

Atletico play Real in Milan on May 28 for the Champions League title — their second clash in the final in three years.

Sevilla can add to their history if they overcome Barcelona in the Kings Cup final on Sunday.

The Sport newspaper said Thursday that Sevilla’s comeback from a “torrid” first half meant that “Barcelona have been warned.”

But win or lose, Spanish clubs have scored another key win over their English rivals.

“Liverpool may be legendary, but Sevilla are eternal,” declared Sport. – Agence France-Presse