Home International High tension in the Shakedown, with Volkswagen in the thick of it 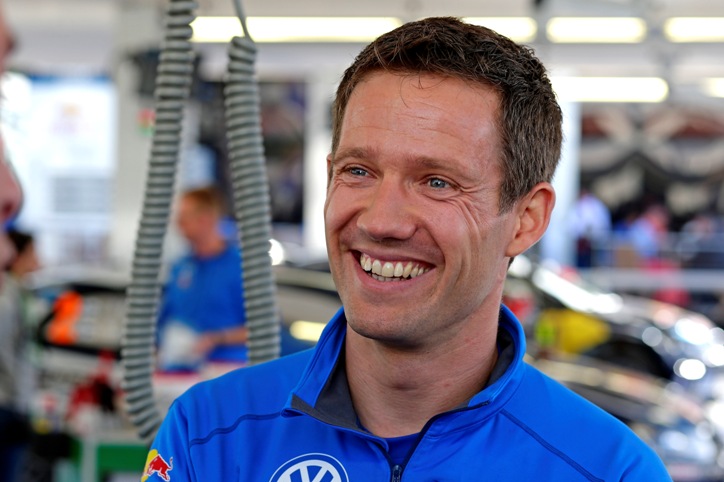 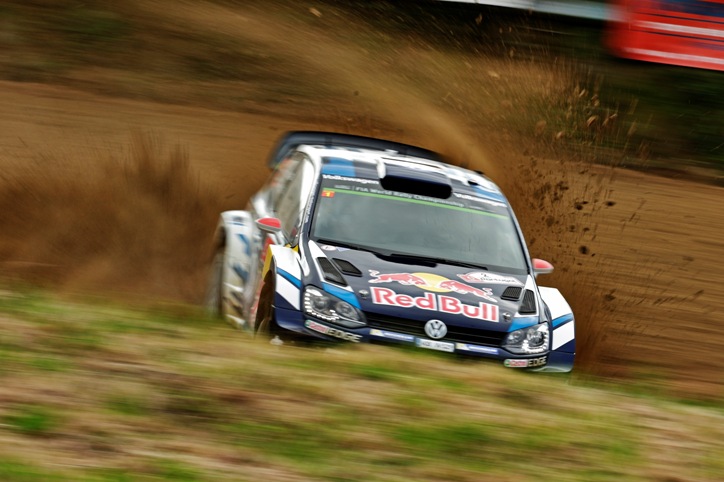 Enough to set rally fans’ pulses racing: round five of the FIA World Rally Championship (WRC) opened with a thrilling Shakedown. Volkswagen matched its rivals in “free practice” ahead of the first of this year’s gravel rallies on European soil, the Rally Portugal.

All three duos in the Polo R WRC were within a second of the fastest time, led by Jari-Matti Latvala/Miikka Anttila (FIN/FIN). Last year’s winners were fifth in the warm-up in Portugal, while Andreas Mikkelsen/Anders Jæger (N/N) clocked exactly the same time on the 4.61-kilometre stage. Sébastien Ogier/Julien Ingrassia (F/F), who opened the route on each of their three runs, were a further three tenths of a second back in eighth.

The initial signs are that the Rally Portugal, which features over 368 kilometres against the clock, is going to be extremely exciting.

The Shakedown route, to the west of Porto, was a mix of fast and wooded sections, with technically demanding passages leading onto a Rallycross circuit.

The 2016 Rally Portugal begins with the opening stage on Thursday evening. The first 3.36 kilometres will take place on the Rallycross track in Lousada, with a further eight special stages and 132.04 kilometres of racing scheduled for Friday.

Quotes after the Shakedown at the Rally Portugal

Sébastien Ogier, Volkswagen Polo R WRC #1
“The Shakedown ran really smoothly. As first onto the route, I really wanted to get a feeling for the conditions we will face over the coming days. However, the route was slightly damp, which means the Shakedown was not so significant in that regard. On the whole, however, I am very happy. The Polo feels good. As far as we are concerned, the rally can start now. Julien and I are well-prepared. We would love to see a lot of fans supporting us out on the stages.”

Jari-Matti Latvala, Volkswagen Polo R WRC #2
“Generally speaking, I found my rhythm quickly and have a good feeling for the car. Despite this, I made the odd little mistake here and there, and none of the three runs were perfect When the rally gets underway, I will be constantly reminding myself to drive cleanly and stick to the line, in order to change that. There was an awful lot of grip, as the route was damp. The grip was perfect here and there, but it was very slippery in other places.”

Andreas Mikkelsen, Volkswagen Polo R WRC #9
“A very good Shakedown, with which we are very happy. Unfortunately, we had a slow puncture on the first run, which prevented us from setting faster times. We topped it up with air after each run, but the air pressure was always quite low at the end of the stage. Despite this, I enjoyed the driving and think we used the Shakedown to find our rhythm. We know what to expect.”

Jost Capito, Volkswagen Motorsport Director
“All four manufacturers on a par with each other – from a sporting point of view, you could not hope for more for the World Rally Championship. The way the Shakedown panned out and the results it produced really make you hungry for more. Our three pairings also clocked almost identical times to the opposition and each other. Sébastien Ogier and Andreas Mikkelsen were both fastest with identical times at one point, while Jari-Matti Latvala and Andreas ended the session with the same time – right down to the tenth of a second. That shows that small details could ultimately make all the difference at the first gravel event in Europe. We used the ‘free practice’ to prepare for the conditions here at the Rally Portugal, and feel ideally prepared.”