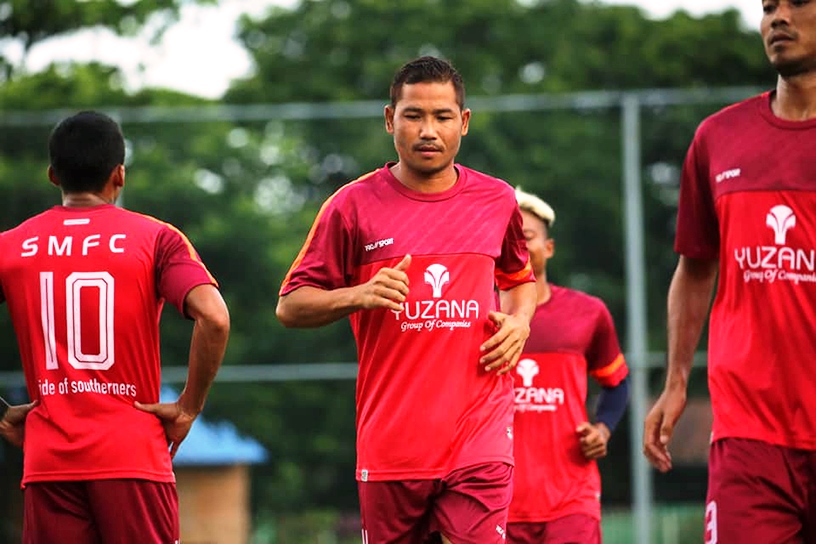 With the Myanmar National League (MNL) 2020 season still on a break, Shan United have wasted no chance to beefing up their defence as they look to sign international defender Win Min Htut.

Min Htut had previously played for Shan United FC from 2009 to 2018 before he signed for Southern Myanmar for the 2019 season.

“As a footballer, I always want to play football. Shan United negotiated with me. The team used to be my team. Therefore, I decided to play for my old team. All football matches are currently suspended due to COVID-19. What happens next is unpredictable,” said Win Htut.

Added Han Win Aung, Shan United’s General Manager: “we are preparing to call Min Htut to fix the weakness in the backline. But we will wait and see his fitness. If it is okay, we will sign him for the second round of the season.”

MNL 2020 was suspended in early March after nine matches played with Shan United currently on fourth at the table. 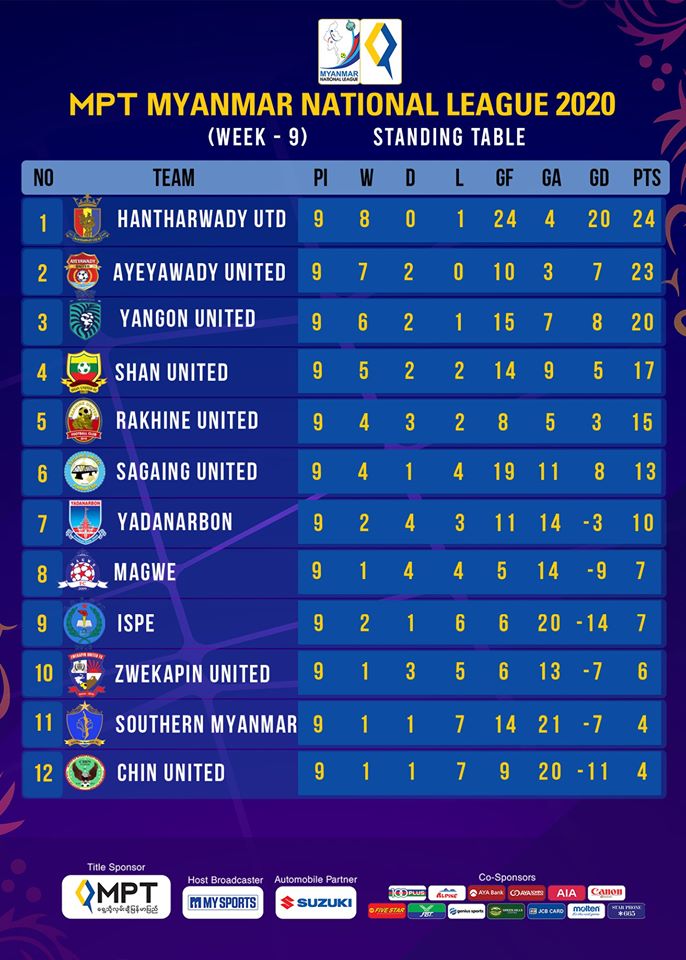