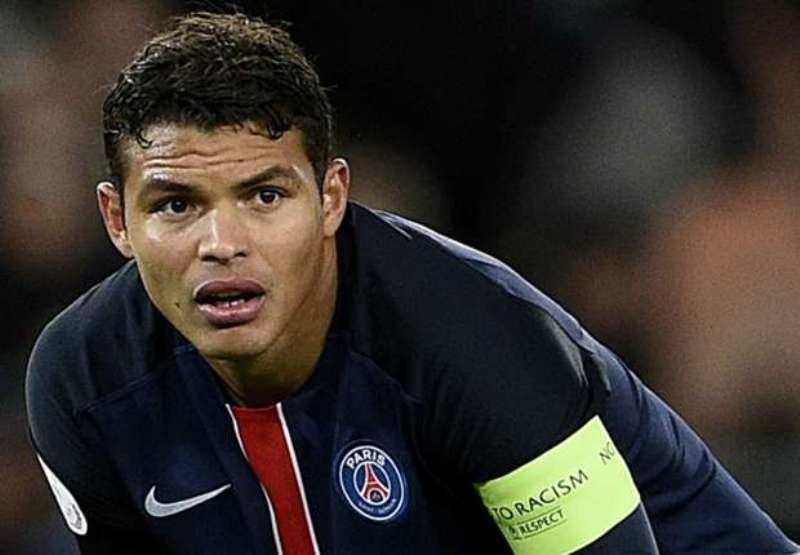 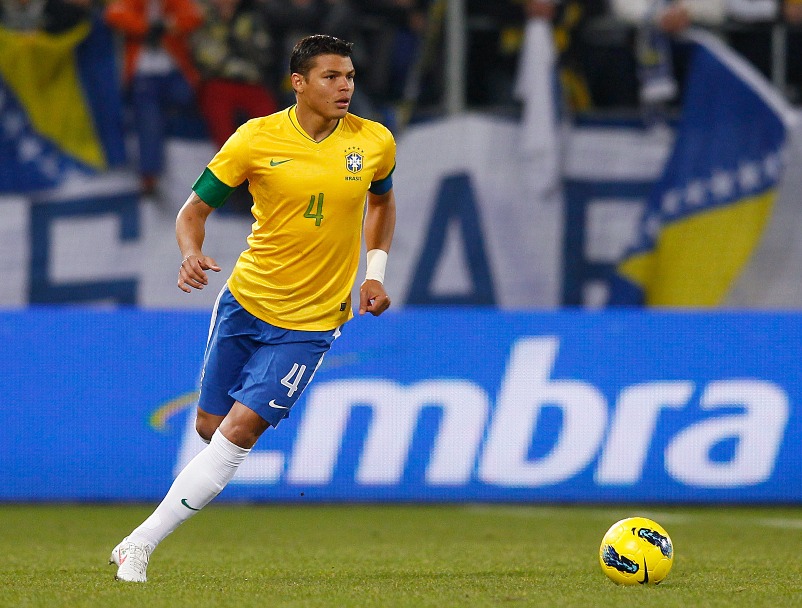 After a year in the international wilderness, Brazil named their former captain Thiago Silva in their squad Friday for two October World Cup qualifiers with Bolivia and Venezuela.

The Paris Saint-Germain captain, who skippered the Selecao in the 2014 finals on home soil, was dropped by former Brazil coach Dunga after a quarter-final elimination by Paraguay in the 2015 Copa America.

The central defender, who came to prominence at AC Milan, was reportedly unhappy his current club held him back from going to the Olympics in Rio last month.

But new coach Tite named a 24-man squad including the 31-year-old to contest the ninth and tenth games of their 2018 World Cup qualifiers, with the resurgent five-time winners sitting second in the South American group just a point behind leaders Uruguay.

Brazil play Bolivia on October 7 in Natal and Venezuela away three days later having won 3-0 in Ecuador and 2-1 at home to Colombia since Tite was appointed.