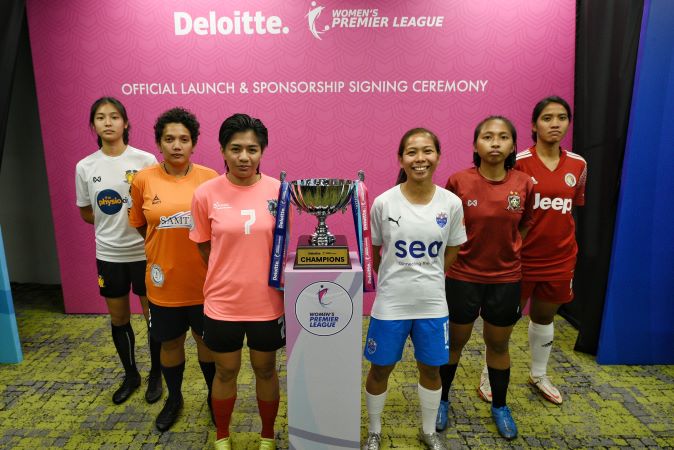 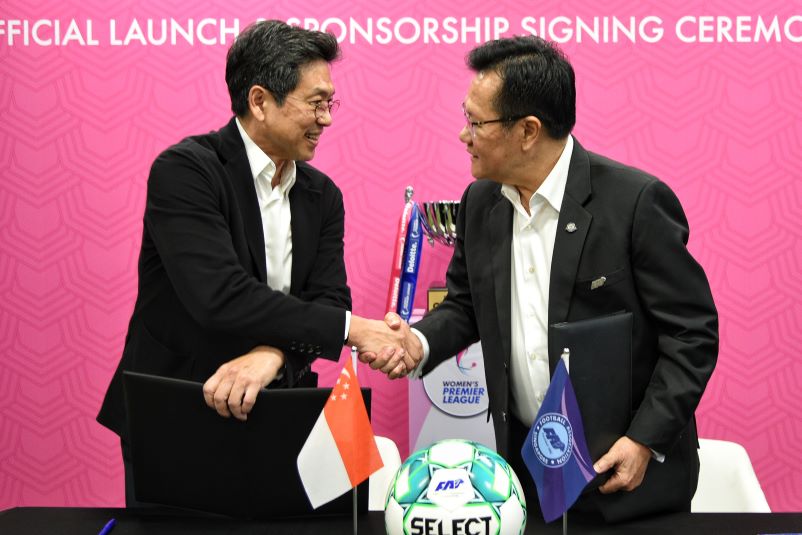 Deloitte Singapore (Deloitte) and the FA of Singapore (FAS) announced the resumption of the Singapore Women’s Premier League and unveiled professional services firm Deloitte as their new title sponsor.

The sponsorship marks the first time that the women’s football league, launched in August 2000, will have a title sponsor.

Known as the Deloitte Women’s Premier League (WPL), the league will return on 28 May 2022 after a two-year pandemic-enforced absence and will feature seven clubs in their 21st season.

For Albirex, Balestier and Hougang, they will follow in the footsteps of their AIA Singapore Premier League counterparts Lion City Sailors and Tanjong Pagar United in incorporating a women’s senior team within their set-up.

Furthermore, with help from the FIFA Covid-19 Relief Plan and the Unleash the Roar! project, all seven clubs will each receive a subsidy and a dedicated training facility respectively.

FAS President Lim Kia Tong said: “the women’s football fraternity has waited patiently for the return of the league, and we are grateful for their continued support. The FAS have taken the opportunity during this time to evolve the league with an increased number of clubs, a more competitive format and structured support provided for the teams to elevate the standard of football for our local female players.”

Deloitte’s three-year sponsorship, with an option for two additional years, will add a more than SGD300,000 boost towards elevating the professionalism of the game – a historic feat for the women’s football scene.

Deloitte currently employs several women’s national football players through the Deloitte Ignite athlete career opportunity program, which has seen over 130 athletes work or have worked in Deloitte since 2014.

As part of this sponsorship, and in line with FAS’ strategic intent in assisting players transition to corporate careers, Deloitte and FAS are in discussions to extend the Deloitte Ignite program for both men and women football players to open the doors to more work opportunities during and after their football careers.

Kia Tong added: “we are pleased to have Deloitte on board as the new title sponsor of the WPL. Deloitte has shown commitment in improving the landscape of local sport and we are delighted to have them support women’s football. We believe that this sponsorship will not only elevate but evolve women’s football and increase interest in the sport from the grassroots to the elite level.”

Philip Yuen, Chairman, Deloitte Singapore shared: “We are delighted to work with FAS through this sponsorship to develop women’s football in Singapore. We believe that sports embodies our shared values of leadership, integrity, care, inclusion and collaboration, and this fuels our commitment towards developing sports within the local community. As title sponsor of the Women’s Premier League, we are excited to engage with the community, our people, and our clients, to build an integrated and inclusive Singapore through sports.”

The league will continue to follow a ‘home’ and ‘away’ round-robin format.

Teams can register up to 25 players, with a maximum of four foreign players and a minimum age of 16 years old.

WPL clubs will also not face relegation for the next three seasons.

Clubs will also undergo a licensing programme, as announced at the Women’s Football Conference 2022, to fulfil five pillars of sporting, infrastructure, legal, administration and personnel, and finance to provide stability and structure for staff and players.

Clubs will go through a two-year education phase before the system is enforced in 2024.