Home International Sisters At Opposite End of Women’s Doubles Final 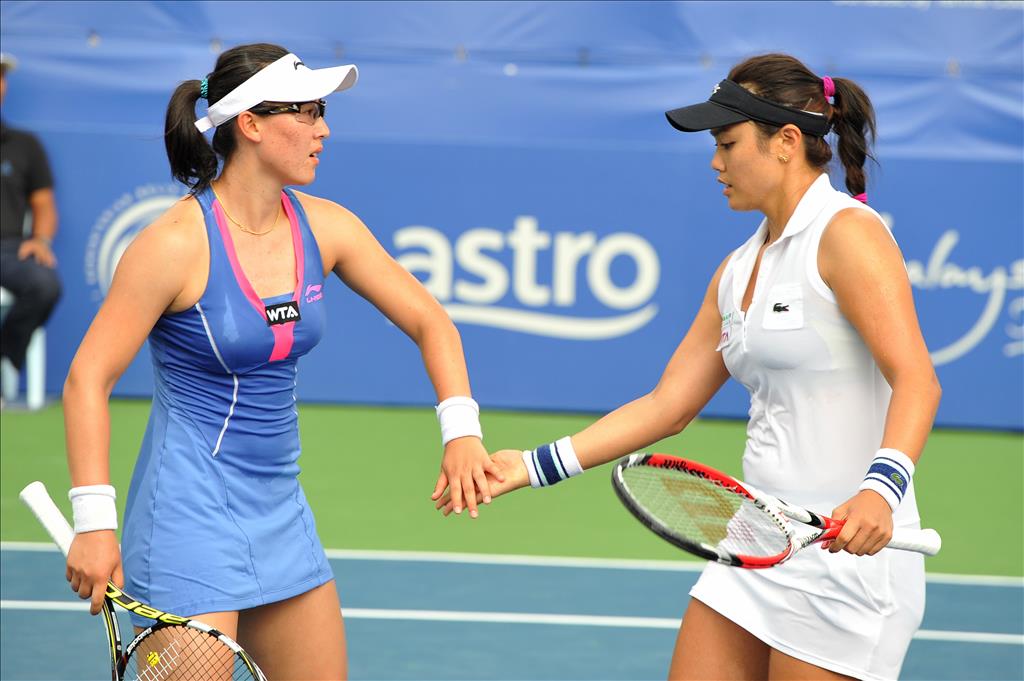 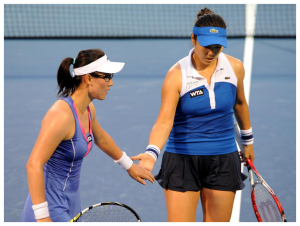 The Chan sisters, Yung Jan and Hao Ching of Taiwan are regular partners in women’s doubles on the WTA Tour. However this time the sisters will be on opposite sides of the centre court at the doubles finals of the BMW Malaysian Open at Royal Selangor Golf Club (RSGC) in Kuala Lumpur.

Yung Jan will be gunning for an unprecedented second title in doubles in the BMW Malaysian Open after having won it in 2010 with China’s Zheng Jie.

“My younger sister and I will face each other in doubles tomorrow. We were in the same situation in the mixed doubles final in last year’s East Asian Games and I lost the match,” said Yung Jan.

“It will be an interesting match, I know Hao Ching’s game and she knows my style as well. I will try my best and win my first tour title of the season tomorrow.”

Despite playing together for the first time on the tour, Yung Jan, who has won 10 titles with various partners, and Zheng Saisai are playing like an experienced pair in KL.

“We have been friends for a long time, when we meet we talk a lot about the doubles game. It is not a problem as we are both doubles players,” said the 25-year-old Yung Jan.

On the win in the semi-finals, Yung Jan said she and Zheng Saisai did not adapt quickly and lost the first set.

“We bounced back in the second set but the rain halted play after that. While waiting for the rain to stop, we discussed strategies and when we returned on court, we played aggressively and won the match,” Yung Jan added. 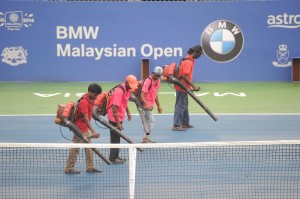 For more information on the tournament check out