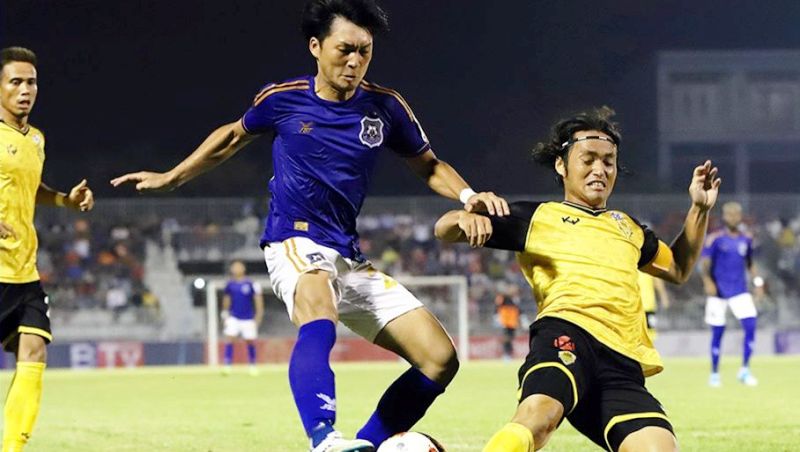 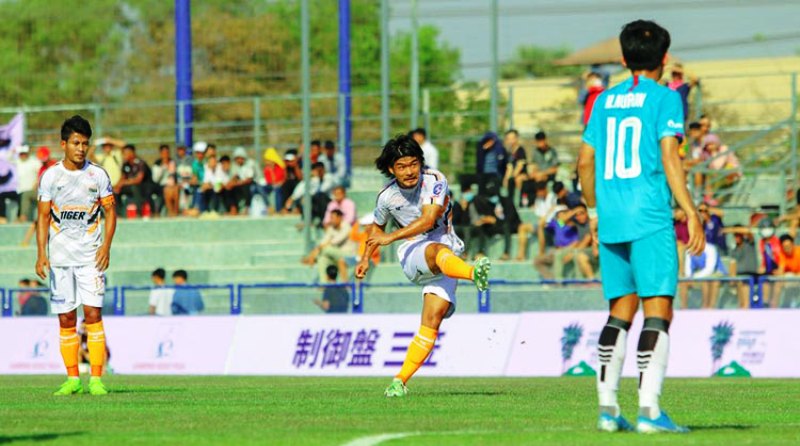 The second matchday will be played tomorrow. 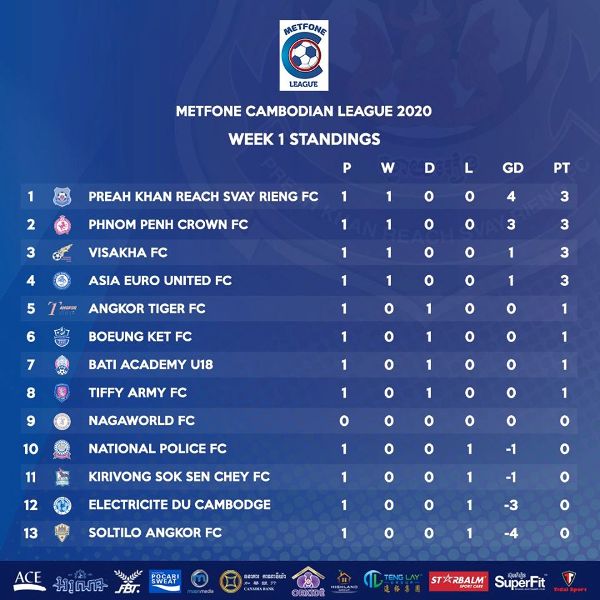