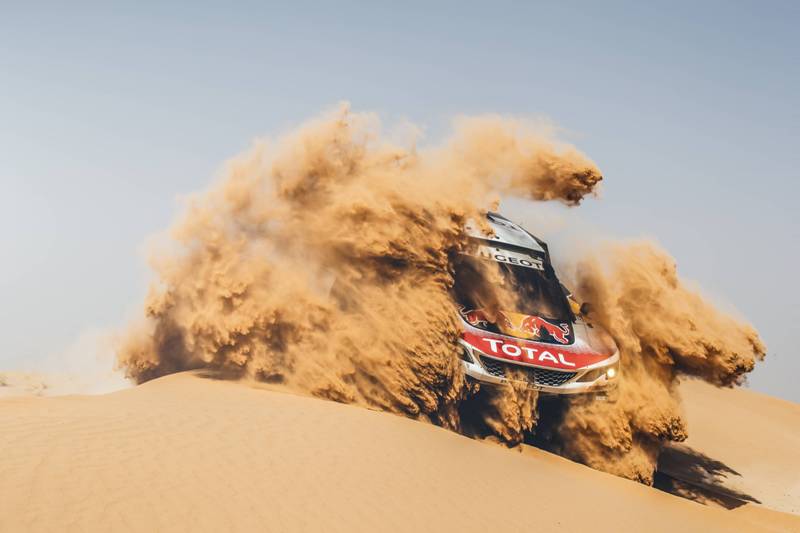 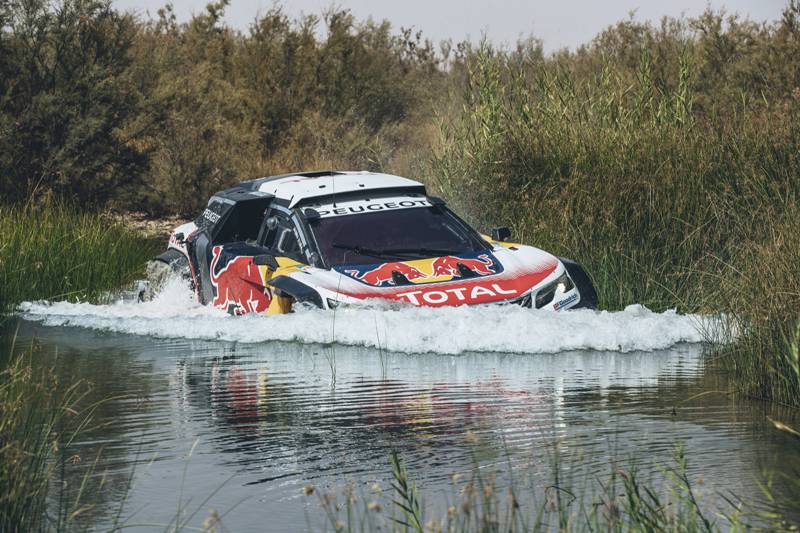 Team Peugeot Total are confident that the recent Morocco testing on their new Peugeot 3008DKR Maxi will give them a great chance of making it three Dakar Rally wins in a row when their star quartet of car drivers compete in January.

The four crews will travel to South America for the Lima start on January 6 safe in the knowledge that the latest iteration of their rally raid car is on track for success.

Previous extensive testing throughout the year in France and Portugal allowed the engineers enough kilometres on the clock to undertake the bulk of key development.

The Rallye du Maroc represented the final chance to test in race conditions with runner-up Loeb leading the event right up until the penultimate stage when he was delayed by a mechanical issue with a damper.

The same type of problem also affected Sainz, who finished in 10th place, therefore the crew behind the scenes know what they need to do for the 2018 Dakar start line in Peru with the tricky route taking them through Bolivia to the Argentina finish on January 20.

With over 18,000km of testing, you would not bet against the quartet improving on the staggering 19 Dakar wins and 148 stage wins between them.

Defending champion Peterhansel revealed, “To win the Dakar again last year was a fantastic feeling: I felt so liberated. The problem is that the more you win, the more you want to keep on doing it!

“This year it will be even more special, with the 40th edition and my 29th participation. Who knows if it’s going to be my last one or not, that is still to be seen.”

2017 runner-up Loeb declared, “I’ve been happy with my speed when it comes to adapting to this discipline, but I just need to show a bit more consistency and convert it into overall winning results.

“We know that we’re right up there, and we’ve proved it over the course of the year at the Dakar, the Silk Way Rally, and also the Rallye du Maroc.”

Five-time Dakar motorbike winner Despres said, “I’ve got to say that I’m really in love with the new 3008DKR Maxi. Although our Silk Way Rally winning car was good, this car is one step more: the work from the engineers has been non-stop.”

2010 champion Saint added finally, “In recent years, we’ve always shown the speed to be able to win the Dakar; this time we need just a little more luck.

“Team Peugeot Total’s engineers have done an amazing job. The rules have changed, giving four-wheel drive some advantages, which obviously doesn’t make our lives any easier. But I’m confident that our team is very strong.”