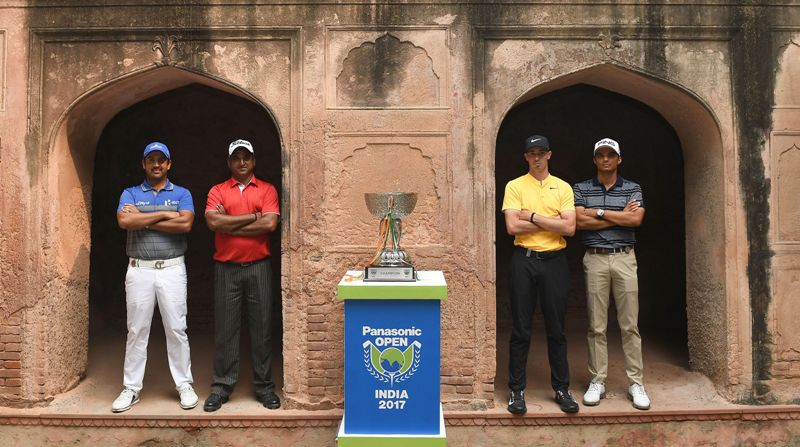 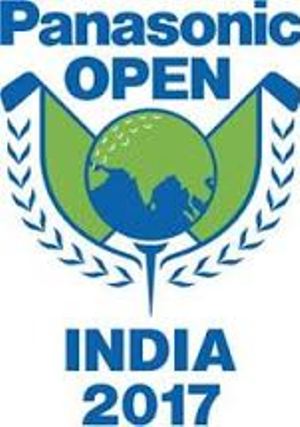 India’s Mukesh Kumar will be looking to bank on his winning memories from last year when he gets his title defence underway at the Panasonic Open India which starts on Thursday.

Kumar, who holds the record of being the oldest winner on the Asian Tour since his victory 11 months ago, is seeking another magical week when he returns to the venerable Delhi Golf Club for the US$400,000 full-field Asian Tour event.

Kumar will headline the elite 126-man field alongside countrymen Shiv Kapur, Ajeetesh Sandhu and Gaganjeet Bhullar, who have all won on the Asian Tour this season, as well as debutant Paul Peterson of the United States, a one-time winner on the European Tour.

Also in the fray are Thaworn Wiratchant of Thailand, who holds an unprecedented 18 wins on the region’s premier Tour, S.S.P. Chawrasia of India, highest-ranked Asian Tour player in fourth place on the Merit rankings, Malaysia’s Nicholas Fung and Rattanon Wannasrichan of Thailand.

The Panasonic Open India is celebrating its seventh edition on the Asian tour this week and will see the top Indian stars locked in a battle against some of the leading stars from across the region.

The event, which also forms part of the unique Panasonic Swing, is sanctioned by the Asian Tour and Professional Golf Tour of India (PGTI). For the seventh time in succession, the event will be staged at the venerable Delhi Golf Club.

I had won a lot of tournaments already on the Indian Tour, but I really wanted to win on the Asian Tour as well. I was really elated and very happy to win the Panasonic Open India last year. It felt really special and I couldn’t believe it myself. I had waited a long time for this.

This time also my game is shaping up well. I need to work on my putting and my aim would be retaining my trophy.

Playing at the Delhi Golf Club requires a lot of planning. You have to plan your shots on this course. I am working on my putting. The rest of my game is fine.

I think the only thing that has eluded me at the Delhi Golf Club is a title in the Asian Tour. I know the course well and this is my home course. I know ever blade of grass in a manner of speaking.

This time I’m going with a bit of reverse psychology, where I’m not the favourite and everyone else is coming in with a lot of form.

I haven’t played a lot of golf lately and hopefully I can surprise everyone. I have played just 14 holes in the last month before this week. So, this week I’ll play as if I’m going to play out there with my buddies, hit the same clubs off the tee. For me it’s going to be fun golf and hopefully that turns out to be my winning formula.

I have fallen ill a couple of times this season, so I can’t say I am 100 per cent, but I am looking forward to this course.

I have always had a great experience here in India. This is my third time playing at the Delhi Golf Club and I’m happy to be back.

The Asian Tour has been kind of everything for me in my career in terms of gaining experience. It has taught me so much in the past three years and thanks to Panasonic and Asian Tour for giving us an opportunity in this tournament to gain experience.

The list of golfers coming up in Indian golf is really long and the quality is getting better and better. It is not a surprise for me to see so many Indian champions because the quality of golf in India has really been great.

Having played in Canada (Canadian Tour) and now in Asia and Europe, I am happy about the experience I have got from all this.

I have not done much differently. In golf it is just a matter of getting comfortable with your own game, to understand your strengths and your weaknesses. Everyone has them and if you can play with them rather than fight against them, it can only help you. I think I’m just maturing as a person and as a golfer, and that’s been probably the key to my form of late.

I would really like to thank PGTI because that’s where I’ve learnt to play under pressure. When I was leading in Taiwan, those experiences really shone through.

Even though golf is an individual sport, I have learnt a lot from seniors. For instance, when I practice in Chandigarh, I play often with Jeev (Milkha Singh) and it is always great to learn from him. He has pretty much been everywhere.