Home International Stepanova believes IOC will bar her from Tokyo 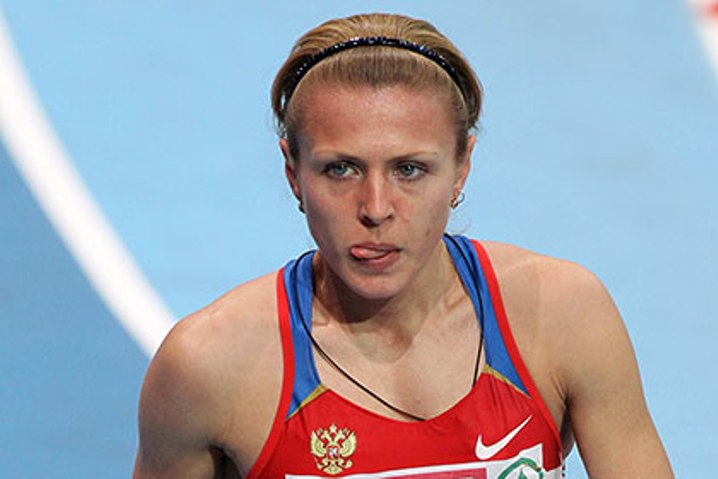 Russian whistleblower Yulia Stepanova believes the International Olympic Committee (IOC) will bar her from competing at the 2020 Tokyo Olympics, having already blocked her attempt to compete in Rio.

“After these games in Rio, the path to the Olympics will be blocked for me,” the 800m runner told German broadcaster ARD.

“The IOC has led me to believe that I will not be allowed (to compete).”

The 30-year-old, who with husband Vitaly Stepanov helped lift the lid on Russia’s alleged state-sponsored doping programme, has been living in hiding in the United States with her young son since the scandal broke last year.

As a result, Russian athletes are currently banned from international competition after Stepanova helped lift the lid on a system of state-backed doping across many Olympic sports in her country.

Despite having served a doping ban from 2011 until 2013, Stepanova has been given clearance by athletics’ governing body, the IAAF, to compete on the international stage as a neutral and ran at last month’s European championships in Amsterdam.

But the IOC ruled she can not compete at the Rio de Janeiro Olympics under a new regulation excluding any Russian who has previously served a doping ban,

Despite dashing Stepanova’s Olympic hopes, IOC president Thomas Bach has said he hopes other dopers will come forward and blow the whistle.

But Stepanova has criticised Bach for the decision to bar her from competing in Rio.

“Unfortunately, Thomas Bach has behaved towards me just like the Russians. He has used my past against me,” said the 800m runner.

“Unfortunately, I can’t change my past so I can’t do anything about it.”

On Monday, Stepanova says she and her husband fear for their lives after an attempt was made to hack her World Anti-Doping Agency records.

“If something happens to us, you should know that it is not an accident,” Stepanova said in a video press conference.

Stepanova also believes athletes from other nations are using performance-enhancing drugs while competing in Rio.

She also thinks those tempted to also blow the whistle on doping from other nations will be discouraged by the IOC’s stance on barring anyone who has doped in the past. – Agence France-Presse