Home 2019 Our Strategic Plan is well on the way – Jeronimo 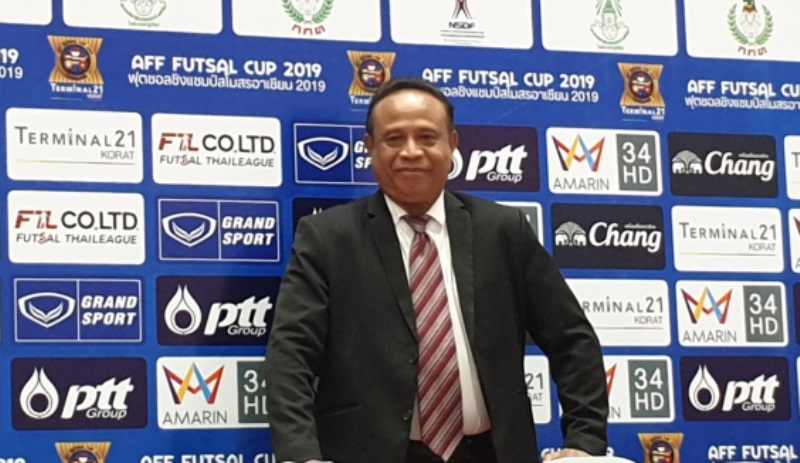 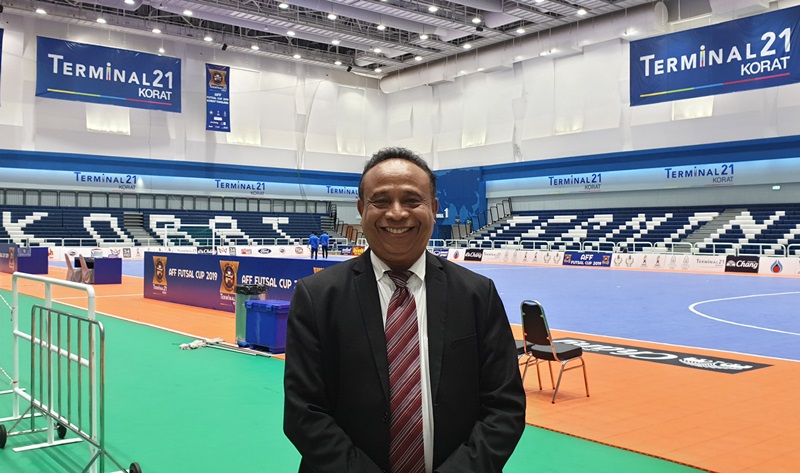 There might not be much of a fanfare but the Timor Leste’s Strategic Plan is already well on their way, according to Francisco Jeronimo, President of Federação de Futebol de Timor-Leste (FFTL).

Having taken over the mantle in mid-2018, Jeronimo wasted no time in getting things organized as he look to make a comprehensive revision of football in Timor Leste.

A submission of a four-year Strategic Plan to the AFC and also FIFA led the groundwork being laid down for the future of Timor Leste football.

“The plan is to bring football to all regions of Timor Leste. Now football is heavily concentrated in Dili (the capital city),” said Jeronimo, who served as the Head of Delegations for the AFF at the recent AFF Futsal Cup in Korat, Thailand.

“Last month we launched the FFTL Telkomsel Cup with 60 teams taking part. It is played all over Timor Leste with the semifinalists to be held in Dili of course.

“Our problem at the moment is infrastructure. We do not receive much help from the government. So we have to rely on ourselves. That is why we are so appreciative of the assistance from the AFF, the AFC and also FIFA. Without their help, it will be tough indeed for us.”

For the moment, all matches are being played at the artificial pitch at the FFTL House.

And all matches meant the national teams of all age groups from men, boys and women – as well as the leagues of both men and women and also grassroots.

Jeronimo said after laying the artificial pitch back in 2010, the field has been used every day from morning till night.

“We are looking at building a mini stadium at the current location as the field belongs to FFTL. We have some assistance from AFC and also FIFA, where we are also hoping to develop hostel for our players instead of having to pay for hotels,” added Jeronimo.

“We have already reached out to regional FAs where we send money to our members to develop grassroot football. Next year, we plan to have U14 and also U16 championships. The Women’s League have already been established in Dili this year with eight clubs taking part in a round robin format.”

Jeronimo said that other than infrastructure, FFTL are also looking at improving the quality of their human resources and also upgrading the level of their coaches.

For the moment, FFTL have registered up to 40 coaches holding C Licence.

“We are very proud of what we have achieved so far considering that most had to be done from our own initiatives,” he added.

“But with the support from our members at the AFF, and then AFC and also FIFA, we have managed to put most of our vision in place.”