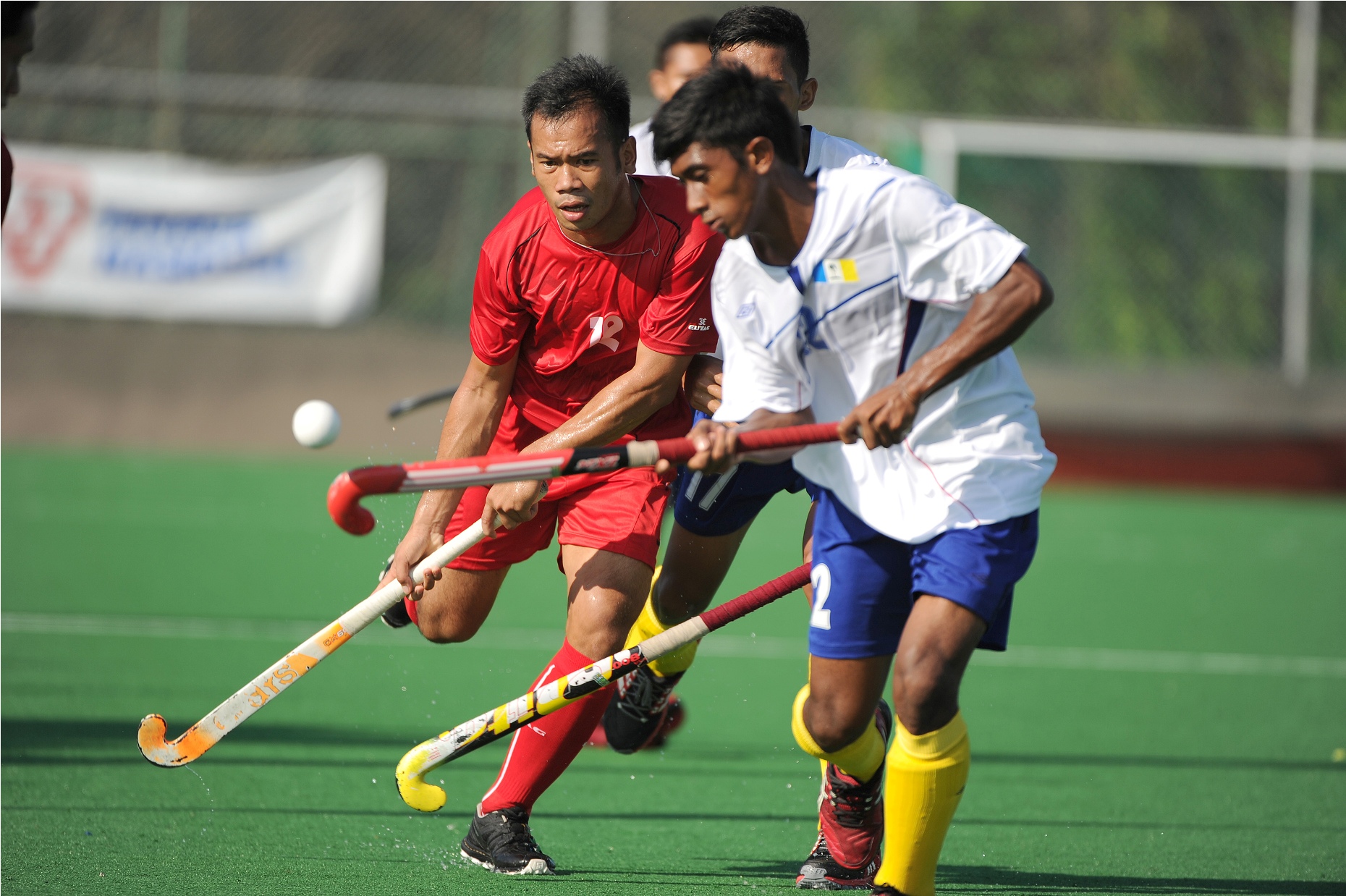 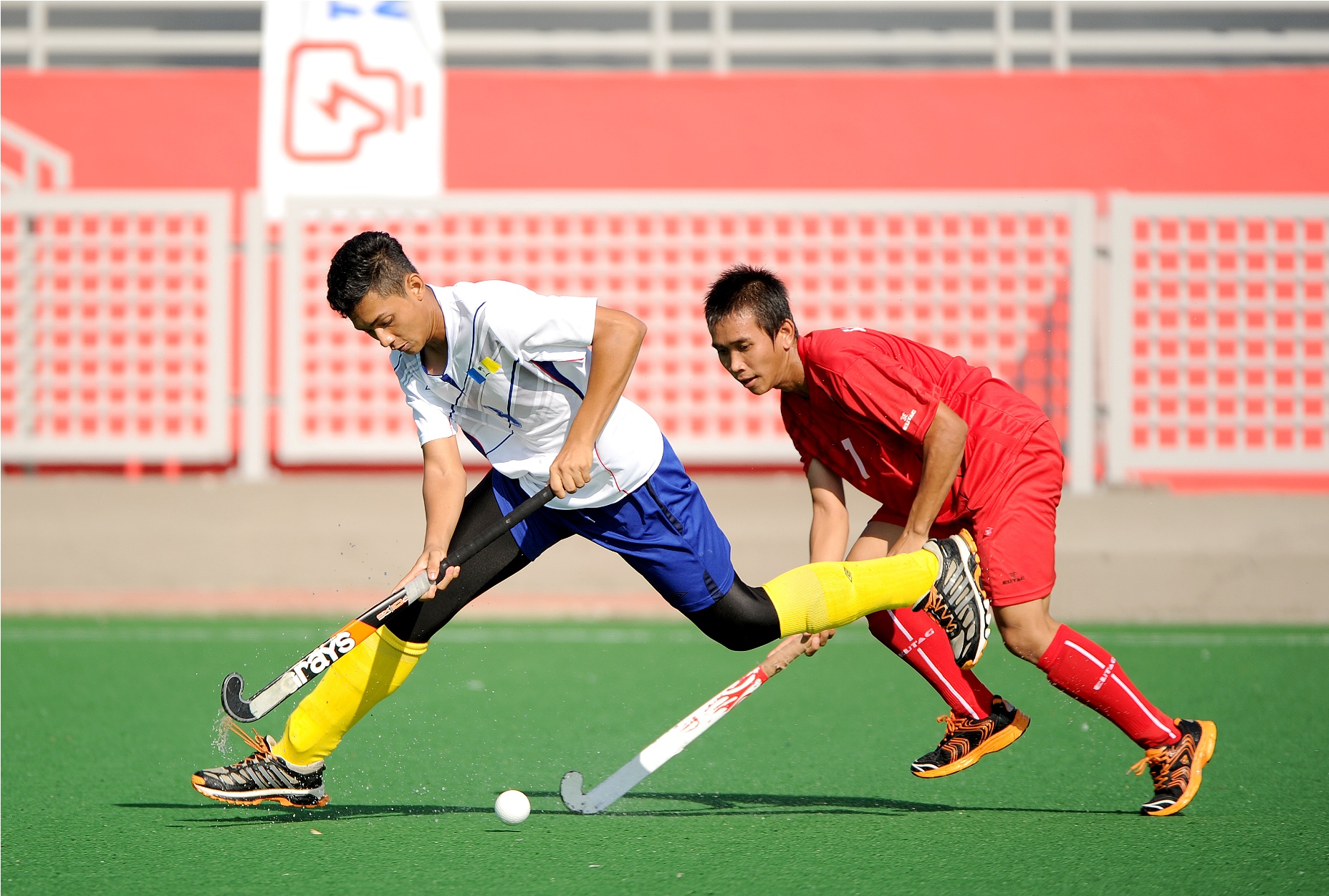 Wilayah Persekutuan dropped points in the men’s hockey competition when they were held to a 1-1 draw by previously winless Selangor in a Group B match.

However, Wilayah coach K. Embaraj is not too concerned with the stalemate after registering big wins over Sarawak (8-1) and Kelantan (4-1) in their first two matches.

“Selangor were desperate to stay alive after two straight defeats. They could not afford another loss as it would have put paid to their quarter-final hopes,” said Embaraj.

Favourites Selangor slumped to a 3-0 defeat to Melaka in their first match and on Sunday went down 5-3 to Negeri Sembilan.

Against the city side, Selangor grabbed an early lead through Amir Zulkarnain Robangi but could not add to their tally.

Wilayah equalised off a penalty corner set piece through Shafiq Zakaria five minutes before the end.

They next play Negeri Sembilan in an afternoon match tomorrow.