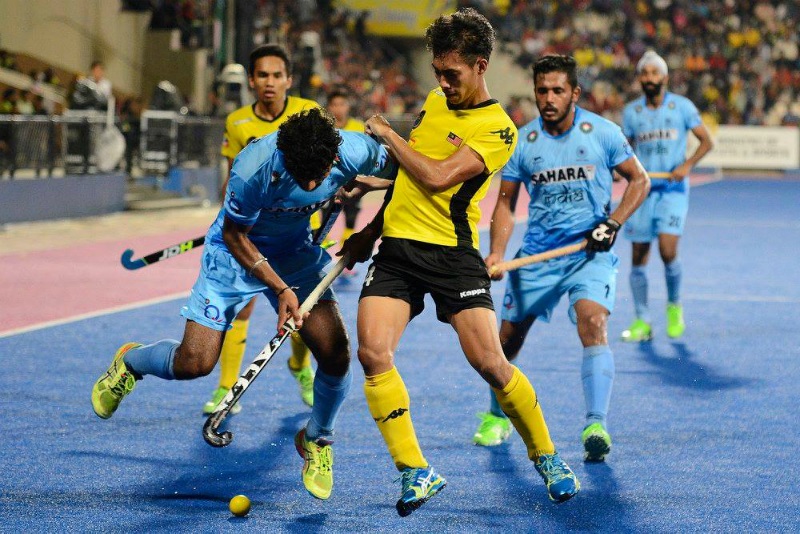 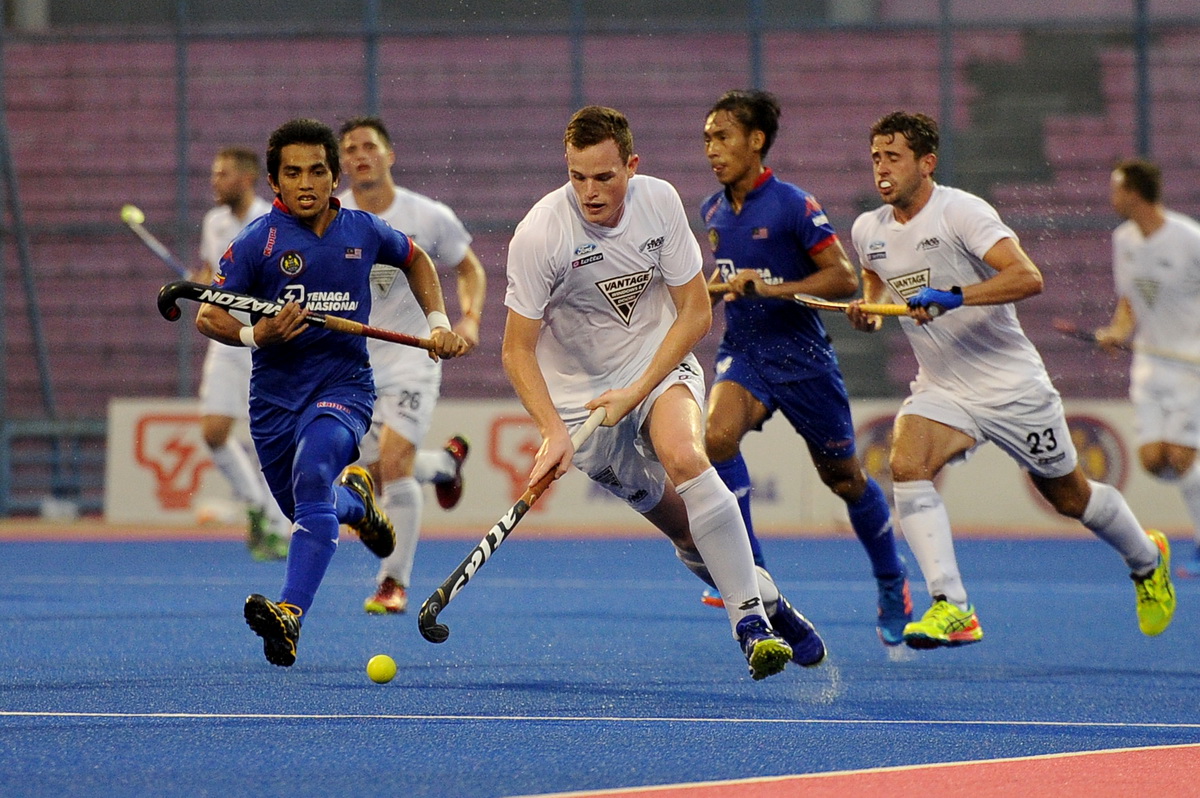 The 29th edition of the Sultan Azlan Shah hockey tournament is the latest sporting event that has fallen victim to the deadly coronavirus (Corvid-19) that is sweeping the world.

The tournament, which was scheduled to be held in Ipoh from April 11-18 has now been re-scheduled for Sept 24-Oct 3.

Organizing committee chairman Dato Abdul Rahim Mohd said: Ït is in the best interest of the players, officials and all parties to postpone the tournament.

“The outbreak of Corvid-19 is spreading rapidly in Korea and Japan and we rather take precautions as not to jeopardize the preparations of teams like Australia, Canada, and Japan to the Tokyo Olympics.”

The Koreans won the tournament last year – defeating India in the final in a shoot-out.