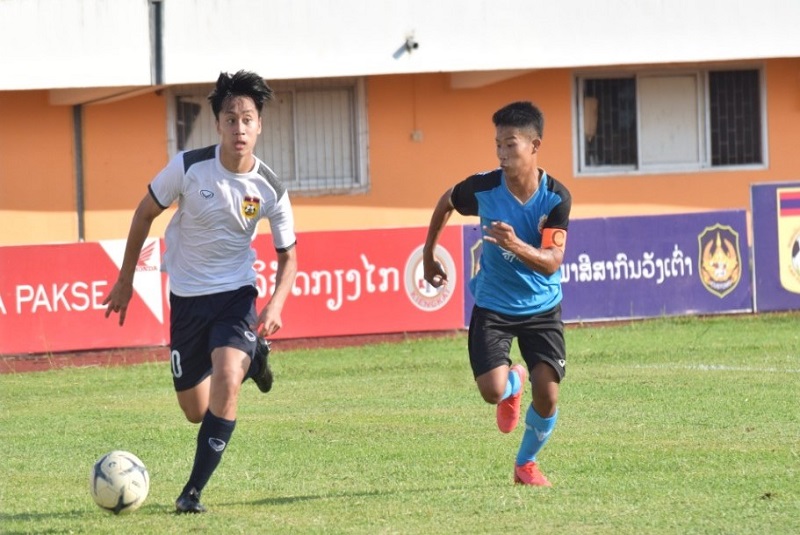 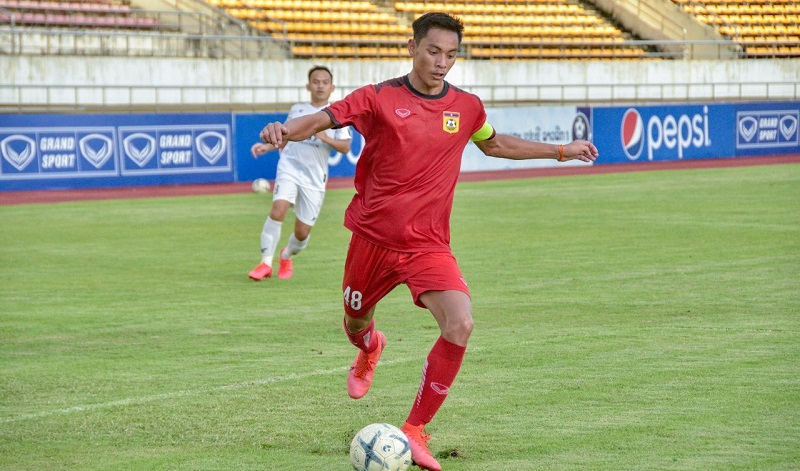 Laos head coach V, Sundramoorthy has been hard at work for more than two months in whipping the Under-19 team into shape ahead of the AFC U19 Championship 2020 in Uzbekistan at the end of October.

The team has been hard at work since June this year where they started with 45 players and where over the last two months have been busy playing a handful of friendlies all over the country.

With the COVID-19 pandemic still an issue worldwide, it has restricted the preparatory programme for the Laos U19.

But they still managed to play seven friendlies to date where in the past week, they were in  Champasak province for some test matches.

They beat the Tou Transports U19 team 2-0 before drawing Police 1-1.

In total, the Laos U19 has played seven matches so far – winning six games and drawing once.

Sundram has now cut the squad down to 35 players.

For the AFC U19 Championship 2020 in Uzbekistan, Laos have been placed in Group C against Saudi Arabia, Australia and Vietnam.