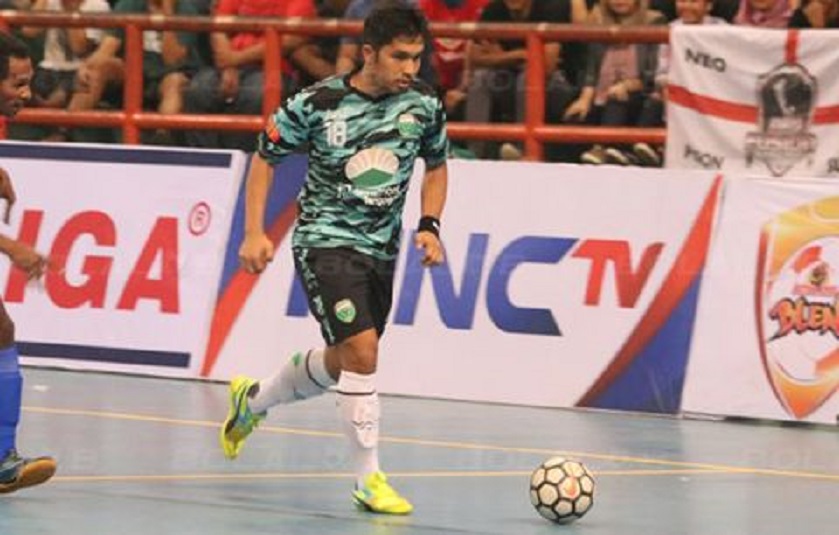 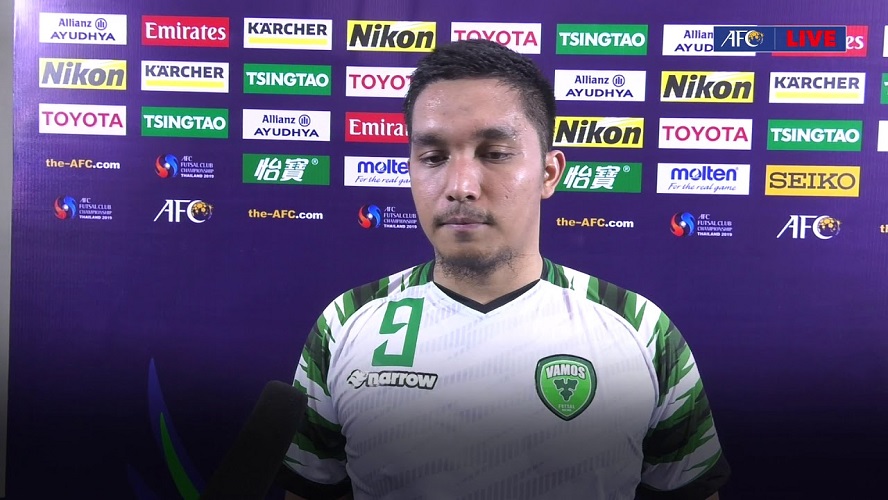 “Gratitude and pride will always be ingrained for me with this club. A long journey which must now come to an end,” said the 28-year-old Syahidan said in his Instagram account.

The Indonesian international joined Vamis in 2014 with Syahidansyah playing a pivotal role in the success of the club.

He won three Indonesian Futsal League titles in a row from 2017-2019 for Vamos to represent Indonesia in the AFC Futsal Club Championship.