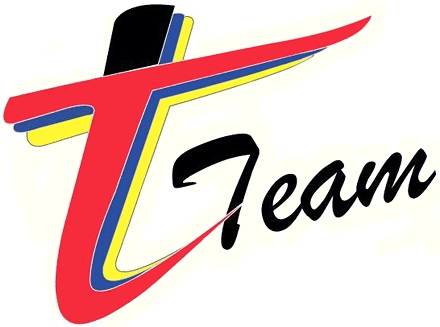 Terengganu club side T-Team urged the Football Association of Malaysia (FAM) to reschedule its FA Cup match on Jan 31, since they will be involved in a Super League playoff match against Armed Forces on Jan 30.

T-Team assistant coach Mohd Azhari Salim said based on the schedule released by the FAM, T-Team will have to play two matches in two days since the Playoff is fixed on Jan 30 and the FA Cup match on Jan 31.

“It is almost impossible to play two competitive matches in two days. We have made an appeal to the FAM but have yet to receive any response or reply,” he told Bernama.

He said T-Team had also made an appeal to the FAM to change the venue of the Playoff match from the Ipoh Stadium in Perak to the Darul Makmur Stadium in Kuantan, Pahang.

Mohd Azhari said T-Team’s main focus now was the Playoff which would decide whether T-Team would play in the Super League or remain in the Premier League next season.

“We are not thinking of any other match, including the FA Cup since our focus is on the Playoff,” he said.

T-Team take on Armed Forces in the Playoff to fill a slot in the Super League that was vacated by the Lions XII from Singapore who have decided to quit the M-League.

Mohd Azhari said T-Team was currently in the Klang Valley to play a number of friendly matches against Police, Negeri Sembilan and Sime Darby, to prepare for the Playoff.