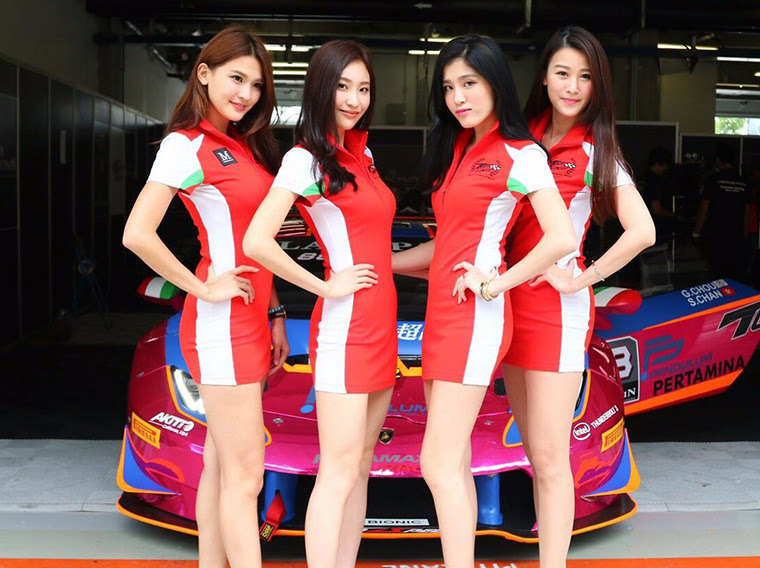 The ‘Angels’ will be the official faces of the championship, appearing on its pre-race grids and post-race podiums as well as handling all promotional activities within the paddock.

Racing is just one half of the organisation’s activities, though; its work also encompasses promoting all forms of motorsport, including karting, touring cars and various GT categories.

The opening round of Blancpain GT Series Asia’s inaugural campaign takes place at Sepang in Malaysia on April 8/9.