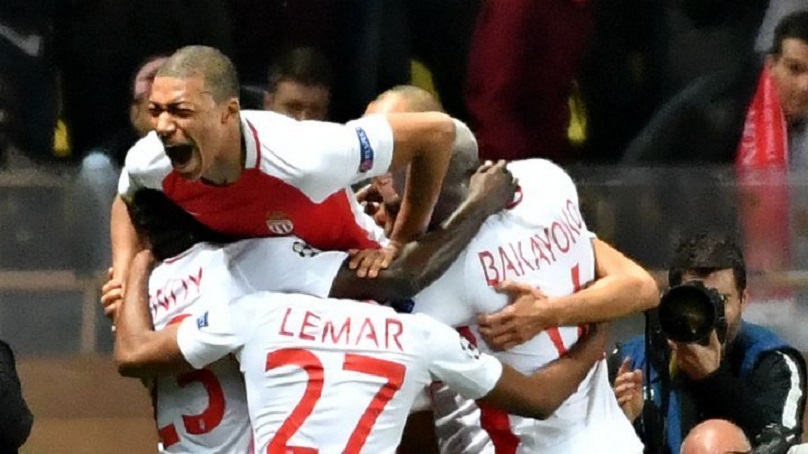 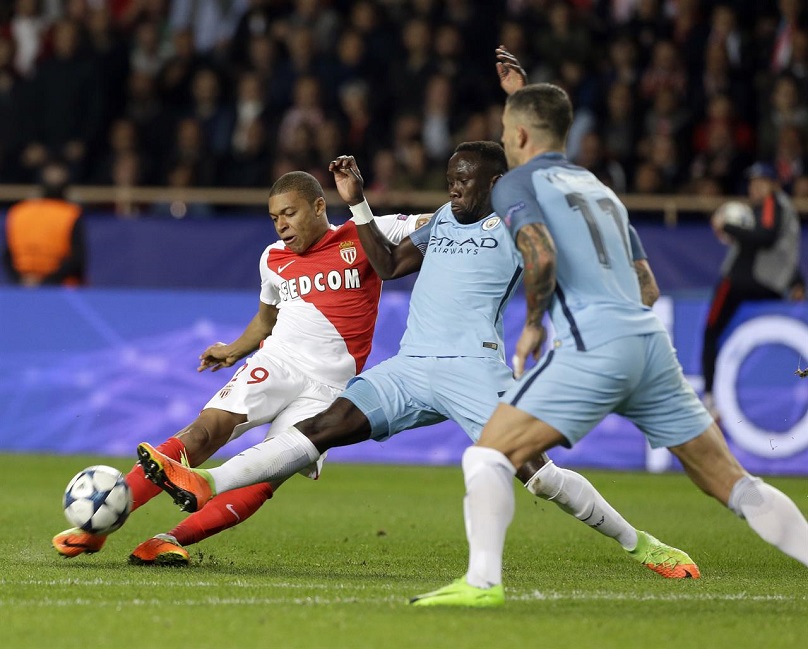 Pep Guardiola’s side blew a 5-3 first leg lead as they lost 3-1 in Wednesday’s last 16 second leg and crashed out of the competition on away goals.

Guardiola’s attempt to combat Monaco’s forwards by going with an attacking approach backfired as City struggled to gain a first-half foothold.

But French right-back Sagna felt it was City’s failure to match Monaco’s desire that caused their meltdown.

“It is a massive disappointment. We forgot to play in the first half, we forgot to fight as a team, defend as a team and press as a team,” he said.

“We gave them too much respect and against these kind of players, we put ourselves in danger.

“We have to congratulate them, they are through. We are out and we have to recover because on Sunday we have an important game (against Liverpool).

“I expect a reaction from the team. I expect more desire, to show more passion. We did show passion in the second half but it is not enough.”

All three goals City conceded raised questions about their defence, particularly the winner, when Tiemoue Bakayoko was allowed to rise unchallenged to head home Thomas Lemar’s free-kick 13 minutes from time.

With star midfielder surprisingly Yaya Toure left on the bench, City only had Fernandinho to protect a back four that contained only one specialist centre-back in John Stones.

“At half-time we said we couldn’t keep going this way or we are out. We had to go on the front step and we had to give them problems,” Sagna added.

“We changed the system and I think it worked quite well, we managed to create more chances, but unfortunately we didn’t score (enough).

“We conceded six goals over two games. It is never easy to take but we have to, unfortunately.” – Agence France-Presse