Home News Tampines on the Ropes 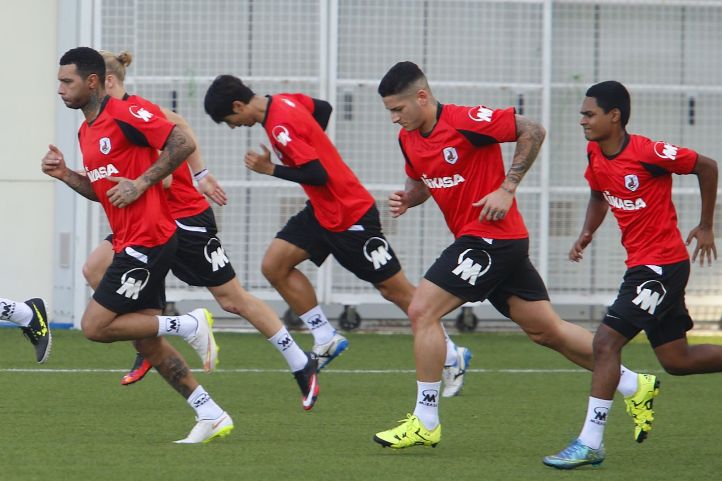 SINGAPORE’S version of big-spending Johor Darul Ta’zim (JDT) has been under the microscope this week as the media highlighted the financial predicament of the five-time S-League champions Tampines Rovers.

It’s reliably learnt that the Stags – Tampines’ nickname – have approached the FA of Singapore (FAS) to source up to SGD$1 million to help them out the rest of the season, which ends in November. According to sources, Tampines are struggling with their operating costs, which could exceed S$3 million this year. Most S-League clubs operate on a budget of between S$1?million to S$1.6 million.

Possibly one of their biggest ‘buys’, former England striker Jermaine Pennant of Liverpool fame, on a S$45,000 monthly salary, minus bonuses, may be weighing them down as S-League players usually get between S$3,000 to S$6,000 in wages.

Despite the criticisms Tampines, who also play in the AFC Challenge Cup together with JDT, must be commended for going out of their way to make the 21st edition of the S-League season extra special. They stuck their necks out, took really big risks to sincerely raise Singapore standards, just as what JDT is remarkably doing in Malaysia..

If they had some start-up hiccups, the FAS must come forward to lend a helping hand because the Stags are doing it for longer-term national interests. The S-League badly needs a shot-in-the-arm to revive flagging fortunes and nothing short of incredible risks by serious-minded clubs like Tampines is the only answer out of this predicament.

Tampines Rovers chairman Krishna Ramachandra, a high-flying corporate lawyer, was right in keeping his cards close to his chest, responding to the media, “no comment on the club’s finances, it is strictly confidential”.

Tampines, in my opinion, has shown true ambition in beefing up their Made-in-Singapore brand, even regionally, too. The longer-term aspirations and big-spending ways have brought early season results as the Stags are now joint league-leaders with Albirex Niigata after eight matches (five wins, two draws and one defeat).

Good ambitious men like new Stags chairman Krishna (a Singapore version of the football-fanatic Johor’s Crown Prince) must be commended for going in a dare-devil way to revive the S-League and resurrect the “Kallang Roar”.

* SURESH NAIR is a football commentator in Singapore. He’s also a qualified AFC (Asian Football Confederation) coach, AFC Referee Instructor and he trains the referees in the S-League.