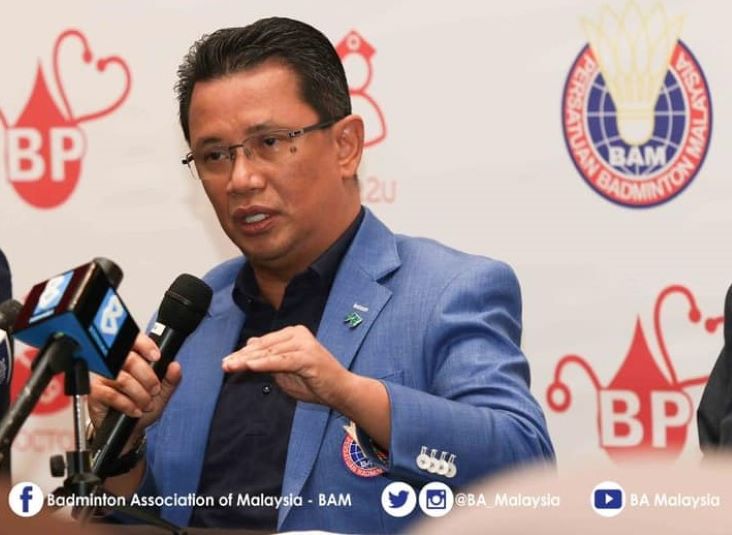 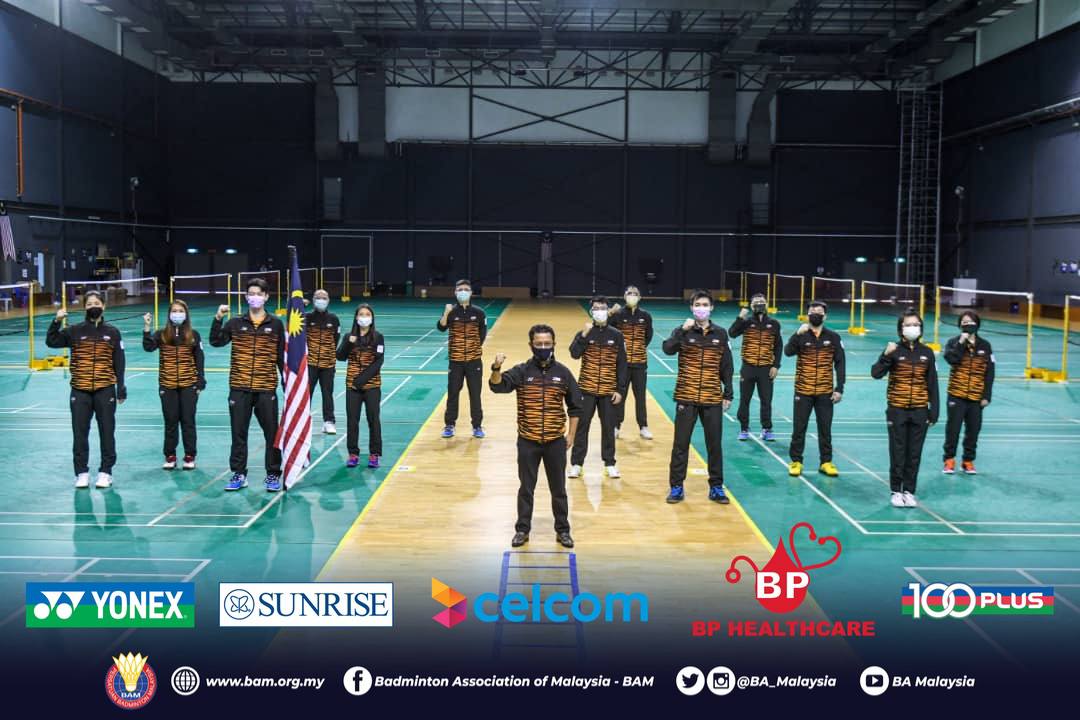 When questions are raised concerning the ability of Malaysian badminton players and their chances of delivering the honours at major competitions, including the Tokyo Olympics, the one official everyone turns to for answers is Tan Sri Dato’ Sri Mohamad Norza Zakaria, President of the Badminton Association of Malaysia (BAM).

Under Norza’s dynamic and KPI-driven leadership, BAM has become one of the most dynamic sports associations in the country and achieved success on the badminton court.

A firm believer of a good governance, transparency, and sports technology, Norza has successfully integrated sports science into the training of the national team at the state-of-the-art Akademi Badminton Malaysia (ABM).

To ensure the national players had the best possible preparations, Norza and his team at BAM remained proactive and charted out various plans well in advance, this included a phase of training in Japan at the Ehime Prefecture in December 2019, prior to the Olympics.

Players were also sent for various competitions to expose them and help them gain invaluable experience competing against the world’s best.

Then came the pandemic in the first quarter of 2020, wreaking havoc throughout the world. This also meant BAM’s preparations for the Olympics were left in ruins.

The cancellation of competitions and the inability to participate internationally severely affected the players’ development and progress. BAM was particularly concerned about their younger players.

“These were unprecedented times, the last time the world suffered such a pandemic was 100 years ago. The lockdowns that ran for months severely affected our preparations especially in sending the players abroad for competitive competitions,” Norza said.

BAM was concerned and Norza acted decisively and boldly to bring all the players, including our junior under one roof at the national badminton centre of excellence, the ABM.

The players stayed in quarantine-based conditions under strict regulations, which assured their safety and also ensured they could proceed with their training unhindered. As for the juniors, they are doing home schooling at the ABM.

“I believe that the tough times they went through had strengthened the players mentally and physically, and has prepared them well for Tokyo,” said Norza who added that being under one roof had been advantageous to the esprit-de-corp of the players.

“We didn’t differentiate between the players, whether they were professional or BAM players, they were all one Malaysian team. They worked hard and were committed despite the difficult conditions. I am extremely delighted with their spirit and commitment and confident they will deliver their best in Tokyo.”

Norza was pleased with the form of the younger players like men’s singles ace Lee Zii Jia, Aaron Chia and Soh Wooi Yik.

However, whatever the outcome of this coming Olympics, BAM has already put in place a medium and long time plan, which includes the ‘Project 2024’ and the ‘Junior Elite’ programmes to produce a long chain of players to be constant world beaters.

“We had exposed Zii Jia very early, over the last few years he had participated in numerous competitions including allowing him to lead the team at the Thomas Cup. In Thailand earlier this year, he struggled but I believe the experience has given him the confidence to deal with the challenges and then he won the All-England.”

All eyes will be on Zii Jia and his teammates in Tokyo when the badminton competition begins tomorrow. BAM has provided these players with the best possible preparations for the Olympics, but the rest is now up to them.