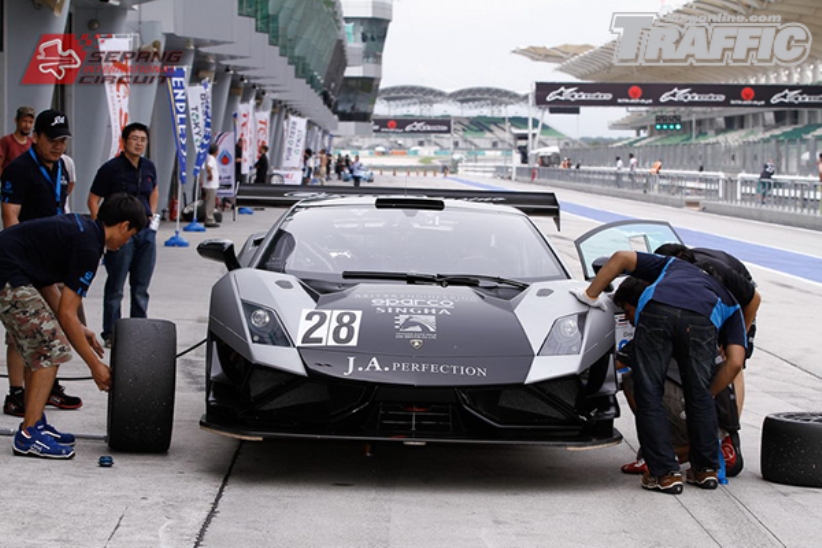 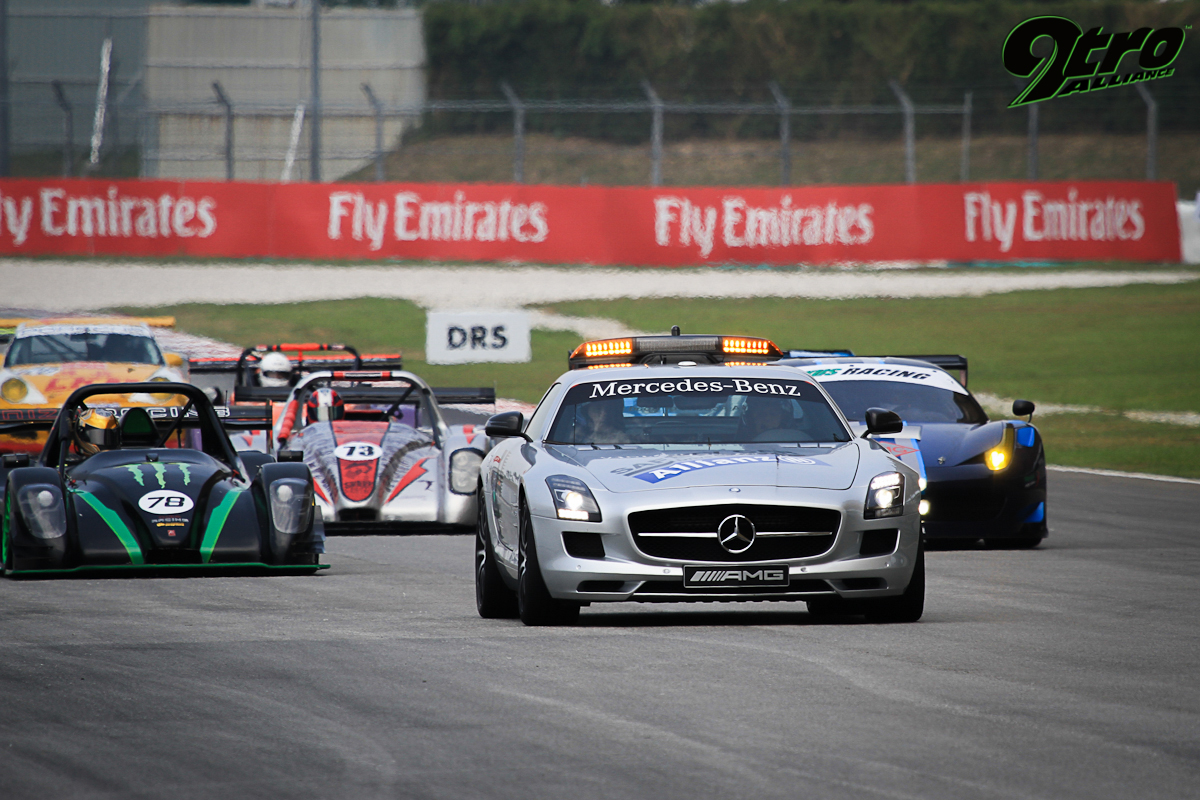 Temperatures are set to rise this weekend at the Sepang Circuit when the highly anticipated Malaysian Super Series Cars resumes with Round 4 of the championship.

After a thrilling Round 3 that saw defending champions Tommy Lee and Damien Dielenberg narrowly claim the chequered flag ahead of rookie Gilbert Ang (TP category), fans are expecting yet another sizzler this weekend.

The 18-year-old Gilbert, who delivered a masterful performance and finished a mere 0.954 seconds behind the winners in the last round, will be aiming to top the podium of the Touring Production category when the battle resumes this weekend.

With the experience gained from the previous round, Gilbert, a former Asian and national go-kart champion, will be better prepared to face his rivals. On the other hand, Round 3 winners, Tommy and Damien, who were powered by a Honda Integra DC5, will also be on the lookout for the speedy youngster this time around.

The Touring Production category race, which will run for an hour on Sunday, will be flagged-off just before the MSS GT category. MSS GT category Round 3 winners, Adrian D’Silva and Dominic Ang, will have to be at their best in the face of potentially strong opposition from their rivals, including Round 3 second-placed outfit of Samson Chan and Kevin Tse.

“This weekend offers fans an action-packed programme which will keep them on the edges of their seats. As the season draws to a close, the drivers will be sparring no quarters in their quest for success,” said SIC CEO Datuk Razlan Razali. “While the MSS races are the highlight, the other events lined up will offer equally compelling drama and excitement.”

Besides the MSS races, there are several other events lined up for the weekend. The Asia Classic Car Challenge (Race 1 and 2), Asia Cup Series (Race 3 and 4), Touring Car Series Asia from Hong Kong (Race 2), GT Asia (Race 2) and the Classic Mini Championship Asia (Race 2).