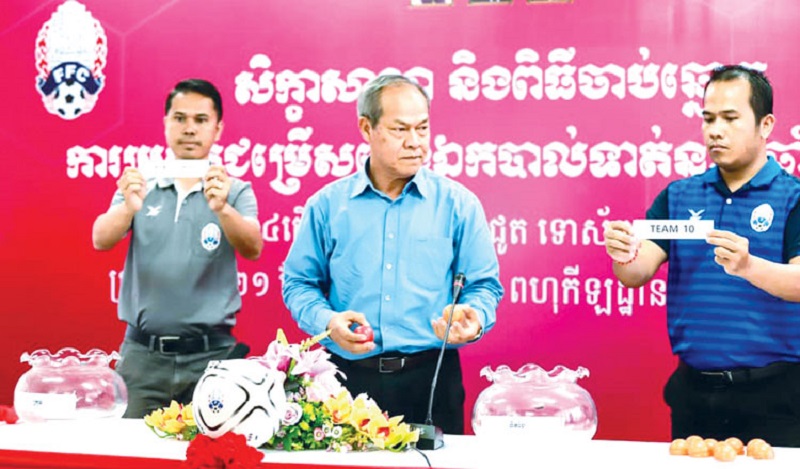 A total of ten teams will be taking part in the inaugural Cambodia Women’s Football Championship 2020 which will kick off on Sunday.

With Cambodia set to host the SEA Games in 2023, having a credible Women’s Football team would be ideal as they look to also make an impression at the SEA Games 2021 that will be hosted by Vietnam.

An official draw was held this week at the National Olympic Stadium.

Teams that are playing in the Metfone Cambodia League will have women’s team representations and they are Boeung Ket Angkor, Phnom Penh Crown, Preah Khan Reach Svay Rieng and the Royal Cambodian Armed Forces.

“The Women’s Football Commission should work very hard to develop women’s football, with an eye on the upcoming SEA Games,” added Keo Sareth, the General Secretary of the Football Federation of Cambodia (FFC). 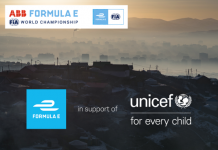