Home Football Terengganu eye at least one silverware this year 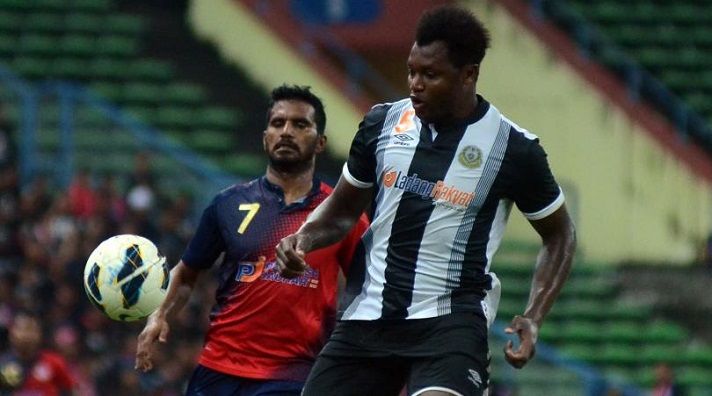 # Hunt is still on for Paulo Rangel’s replacement

Despite failing to win any silverware last season Terengganu believe that they still have the team to win at least one silverware this year.

The East Coast powerhouse is moving on after Abdul Rahman Ibrahim taking paid leave which was approved by the management in mid-season following a spate of defeats.

“Cikgu” as Abdul Rahman is popularly in the football fraternity, has since quit the game for good to “give time for myself” in his own words.

His assistant, former international Ahmad Yusof, was appointed as the caretaker coach before being made the new head coach for the 2016 season.

There was crowd trouble at the Sultan Mizan Zainal Abidin Stadium in Kuala Terengganu and vehicles were set on fire, including an ambulance during the fracas after Singapore outfit Lions XII defeated the Turtles in the FA Cup semi-finals.

Terengganu’s Brazilian ace Paulo Rangel was later slapped a six-month ban for violent conduct during the FA Cup semi-final match. He served three months of the ban but the management and the player later parted ways on mutual agreement.

Rangel, who has since signed up for reigning Super League and AFC Cup champions Johor Darul Takzim (JDT) was Terengganu’s top scorer with 16 goals in all competitions with eight in the league.

In the Malaysia Cup competition Terengganu failed to make past the group stages and the Turtles ended the season without a silverware after finishing fourth in the 12-team Super League.

Nakajima scored 13 goals for the Turtles and was the team’s top scorer in the league with 13 goals.

Sarawak-born Joseph Kalang international Tie is back with Terengganu – a big boost for the team. Another international who has signed up for the team is Amiridzwan Taj who joined Kelantan in mid-season after donning Armed Forces colours.

Terengganu last won a major trophy in Malaysian football in 2011 when they won the FA Cup. They last won the Malaysia Cup way back in 2001.