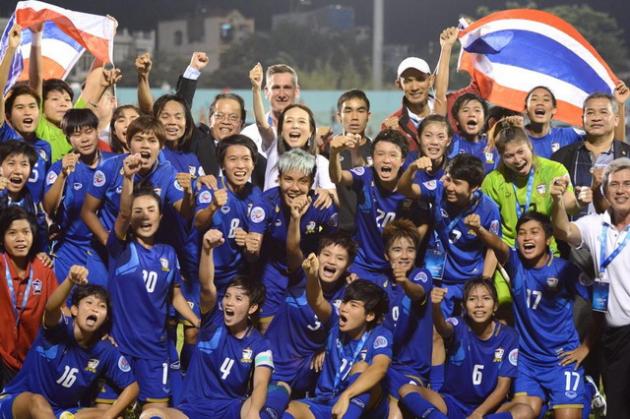 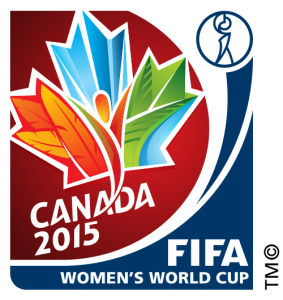 The Thai women’s football team has made the cut for the FIFA Women’s World Cup which will be held in Canada next year.

This follows their crucial 2-1 win over hosts Vietnam off a brace from Kanjana Sung-Ngoen (48th 65th minute) and before Vietnam replied through Nguyen Thi Tuyet Dong (85th) in the group stage.

Thailand emerged as the fifth best team to join world champions Japan, Australia, China and South Korea as Asia’s representatives at the World Cup in Canada.

For their effort in making the cut to their first ever FIFA World Cup, the Thai women will get THB 10 million (USD 308,000) from Datuk Worawi Makudi, president of the FA of Thailand (FAT).

The team will also get another THB 5 million (USD 154,000) from manager Nuanphan Lamsam.