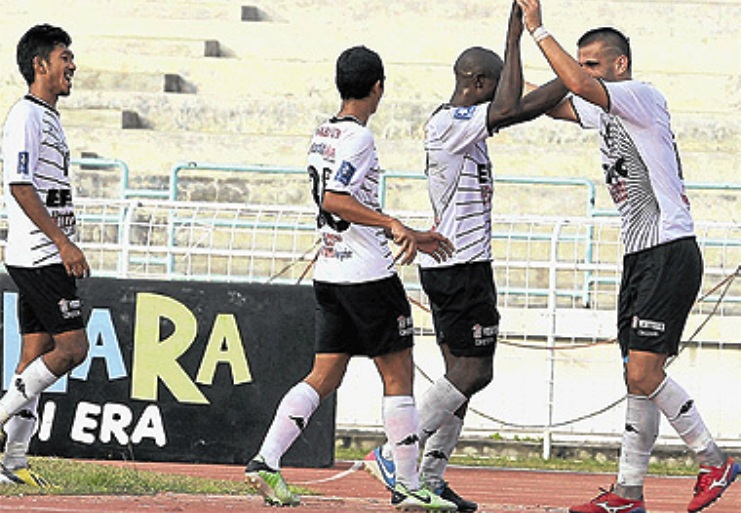 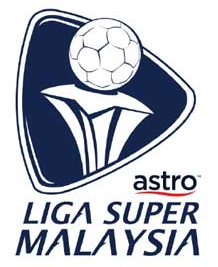 T-Team coach Azraai Khor Abdullah wanted the points and got his wish against Kelantan – a 1-0 win over their neighbours at the Sultan Ismail Nasiruddin Shah Stadium in Kuala Terengganu last night.

The battle to avoid relegation is as keen as the battle at the top as Johor Darul Takzim (JDT) narrowed Selangor’s lead to only two points with a 1-0 win – thanks to a Luciano Figueroa’s 70th minute strike.

JDT are now second in the table with 32 points against the Red Giants 34 after 17 matches.

In Kuantan, inconsistent Terengganu thrashed Pahang 4-1 to inch their way to third place with 31 points while the Elephants are fourth on 29 points.

Sime Darby’s 4-1 win over PKNS FC left the Selangor club entrenched at the bottom of the table and in deep trouble while Armed Forces continued with the poor run after losing 2-1 defeat to defending league champions Lions XII at the Jalan Besar Stadium.

Azraai was a delighted man with the 1-0 win over the Red Warriors after Mohd Nizad Ayub found the net in the 48th minute.

“The scoreline did not matter as long as we collect points. It is a battle for survival and getting the better of Kelantan is certainly a morale booster,” said Azraai.

“The players did what was told and played according to match plans. Kelantan had come with a high reputation under their new coach (George Boateng) and were unbeaten under the Dutchman.”

The Titans have 19 points to be in ninth place. What pleases Azraai is the “determination, discipline and commitment” they have shown against the big teams.

“If we can maintain this I am confident we will remain in the Super League.”