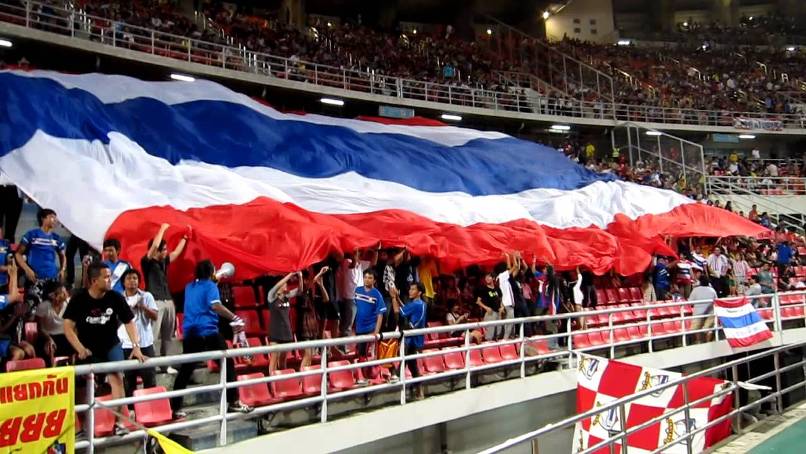 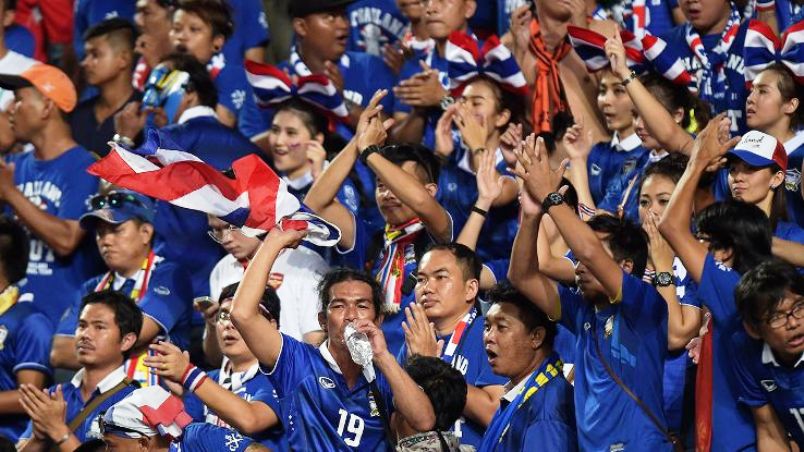 Thailand’s football association said Friday it would ban cheering at next month’s World Cup qualifier against Australia as the nation mourns the death of King Bhumibol Adulyadej.

Thailand initially tried to change the venue of the November 15 match after the Thai king, the world’s longest reigning monarch, died last Thursday, plunging the kingdom into grief.

But Australia refused the request, according to the Football Association of Thailand (FAT).

The committee mulled banning spectators but has decided to allow fans with restrictions on cheering and dress, said FAT spokesman Patit Suphaphongs.

“All cheering and props such as drums, amplifiers and banners will be banned inside the stadium,” he told AFP.

Fans will also be barred from showing which team they support.

“They must wear black, white, grey or other sombre colours,” said Patit, adding that donning black ribbons will also be acceptable.

Most Thais have been dressed in similar mourning attire since the king’s death, with government staff ordered to forgo colours for an entire year.

Thailand’s military has asked the public to “tone down” entertainment for at least 30 days, triggering the cancellation of dozens of sporting events, concerts and other festivals.

Australia are currently second in Group B of final Asian qualifying for a place at Russia 2018, while Thailand are desperate for a win after failing to earn a point after four games.

The FAT has already cancelled the remainder of the domestic football season and said league rankings on October 14 will determine the champions and relegation candidates. – Agence France-Presse