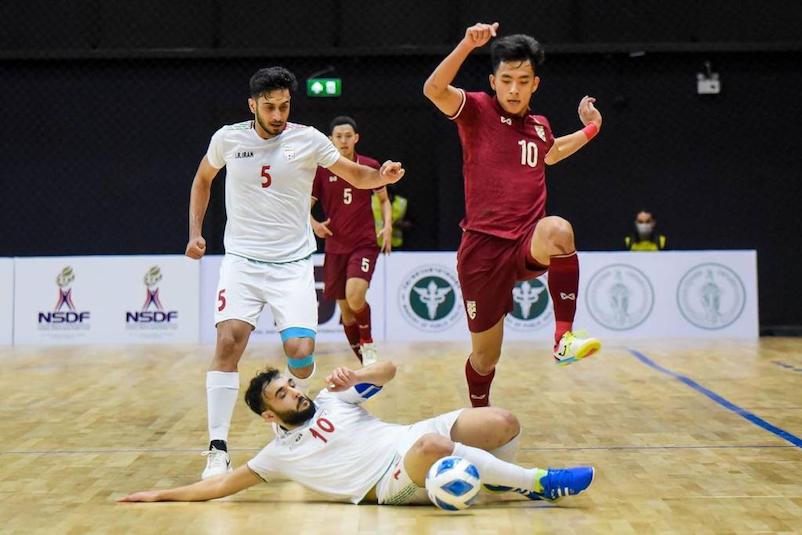 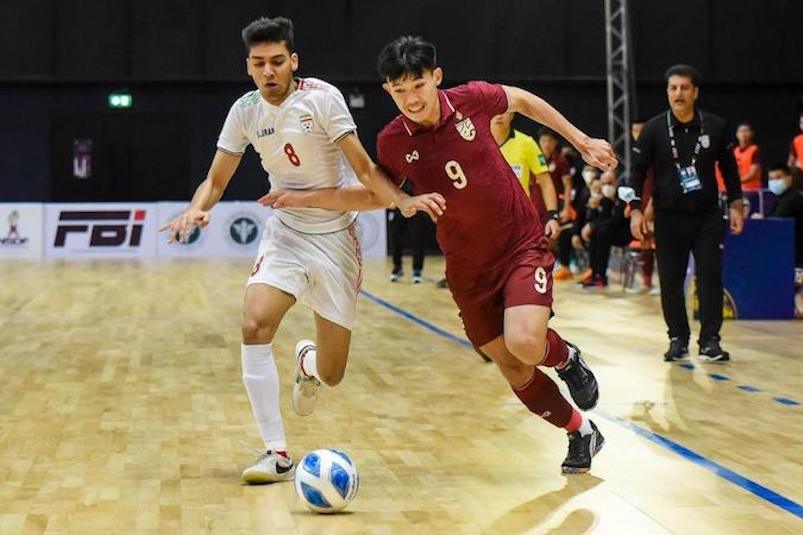 In the battle between two teams ranked in the top five in Asia, Thailand emerged victorious as they grabbed all three goals in the second half of a keenly contested affair.

Veteran Kritsada Wongkaeo nailed the opener just four minutes after the breather as two quick strikes from Atsadawut Jangkot (31st and then Therdsak Charoenphong (33rd) made sure of the win on home soil.

In the meantime, Oman came in third in the competition following their 5-4 win over Myanmar in the penalty shootout after both teams were tied 3-3 at the end of regulation.