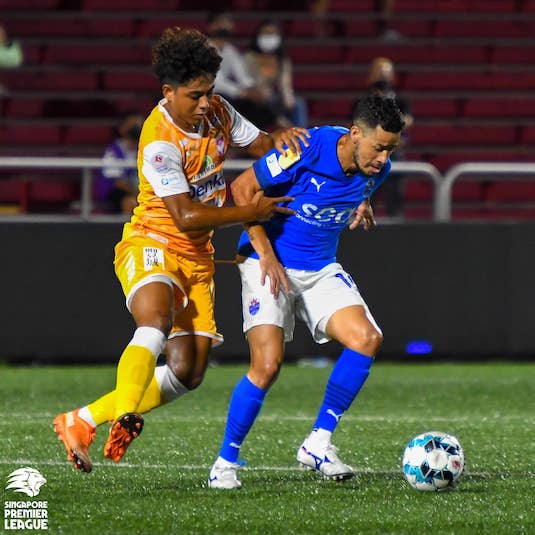 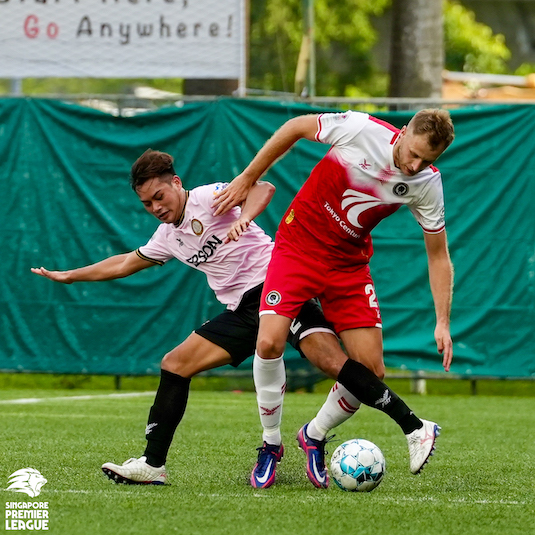 In the battle between last season’s top two sides, it was Albirex who went ahead off Daichi Omori’s superb left-footed shot at the end of an exhilarating first half.

And just when Albirex thought they had the game in the bag, a late penalty was converted by Gabriel settled matters as both teams walked away with the one point.

“I am delighted the boys did everything on the pitch. And they were trying to do what we did in training. And our performance was different from the last couple of games,” said Kim Do-hoon, head coach of Lion City Sailors.

With the draw, Albirex remained second while Sailors are third.

In the meantime, leaders Tanjong Pagar failed to pick up the full points when they were held to a 1-1 draw by Geylang International. 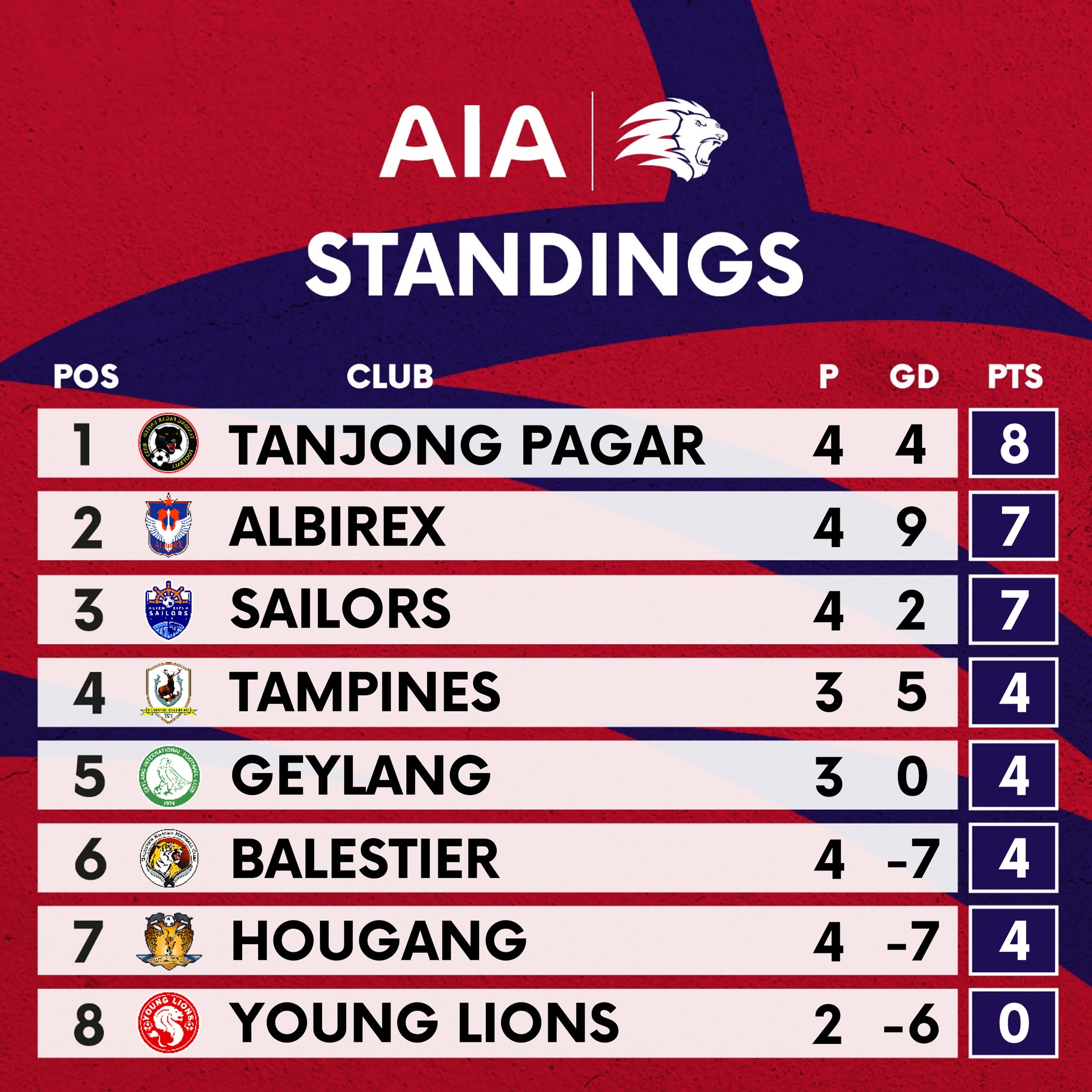