Home 2020 The Malaysian road to Formula One 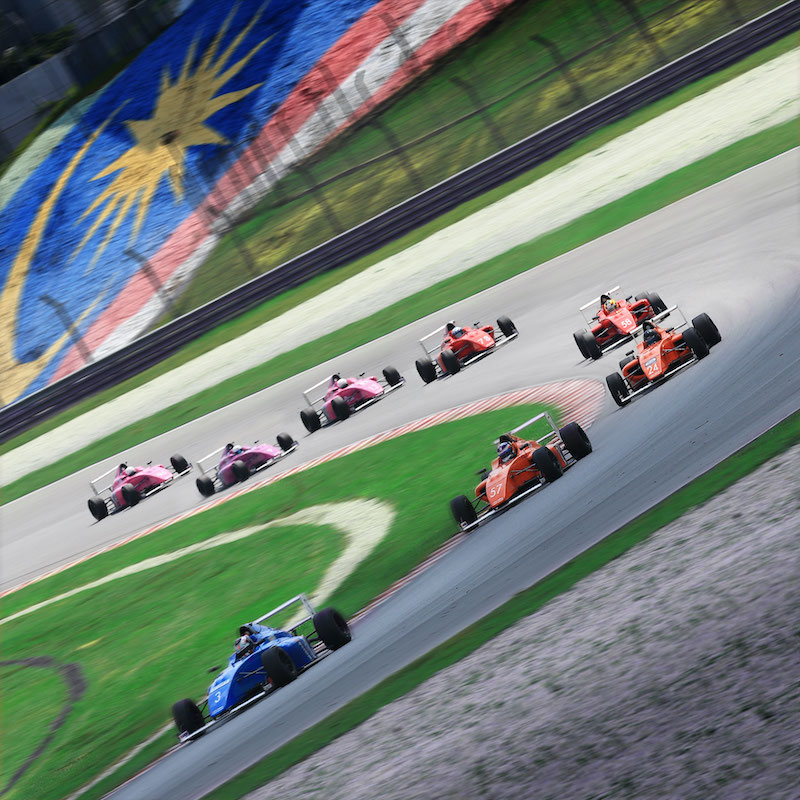 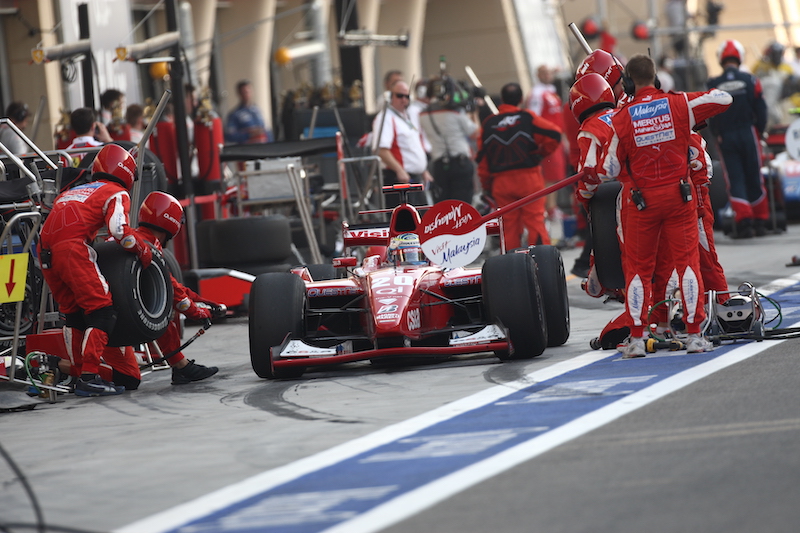 The dream of Formula 1, explored by a generation of Malaysian racers since the 1990s, remains elusive, despite the facilities and support available on our own doorstep.
Not such a far-fetched dream when we already have a world-class circuit with proven F1 management, a motivated Federation, passionate players, a supportive government, complimented by a highly-experienced race team which has a track record of consistently launching racing drivers on their way to the top.
We have all the ingredients for success right here in Malaysia, yet we are not maximising our motorsport industry like the UK which employs over 300,000, and exports billions of dollars of UK-manufactured race cars and motorsport services annually.
Sepang International Circuit (SIC) Chief Executive Officer Azhan Shafriman Hanif stated on July 21 that Malaysia would require 15 to 20 years to develop a driver for Formula 1.
Malaysia’s Meritus.GP, a team deeply rooted in driver development for almost 40 years, is fully focused on creating international motorsport heroes. A winner in all the FIA F1 feeder series, the company was awarded the FIA licence to run the F4 South East Asia Championship in 2016.
The FIA-recommended ladder to F1, which allows drivers to collect F1 Super License points on each step, is already established in Malaysia but requires a cohesive effort to achieve the Formula 1 dream.
Key stakeholders for the development of motorsport talent in Malaysia are of course the Sepang International Circuit, the Ministry of Youth and Sport (KBS), MAM (Malaysia ASN), and the Meritus.GP team.
In order to produce a sustainable motorsport industry, government bodies and corporate Malaysia need to invest in the youth and in the support structures that will allow sporting interests to develop and flourish.
Meritus.GP urges the SIC and other stakeholders to form a united, cohesive front towards achieving the dream of having a Malaysian driver on the F1 starting grid in the not too distant future. The missing link is a national formula car training Academy to develop talent, like those in France and Japan who share resources and swap drivers, fast forwarding skills and creating diversity.
The ultimate goal for our national Academy graduates would be to enter the annual Ferrari Motorsport Australia Academy where the winner receives a 50% funded F4 budget to kick-start his career.
Meritus.GP’s heritage dates from Formula Opel Lotus, F3 and F3000 in Europe in the ‘80s, to winning 36 FIA titles in Formula BMW, Formula Renault, FV6, Formula Masters and Lamborghini Trofeo in the Asia Pacific region, and taking the 2010 GP2 Asia Vice Championship. Ten of the team’s graduates moved up the ranks to race or test in Formula 1, including Ricardo Rosset,

The youngest ever Formula BMW champion aged 14 in 2007, Malaysia’s super-talented Jazeman Jaafar moved on to British F3 where he finished second in the 2012 championship. 2013 saw him win the World Series by Renault race in Monaco and complete a test drive with the MercedesAMG-Petronas Formula 1 team. Despite a seat being offered to him by a Mercedes-powered F1 team, the Malaysian’s dream did not come true.

This goes to show that Malaysia is not lacking the facilities, engineering and the skilled drivers capable of reaching Formula1, however, talent and track record must be matched by financial backing. 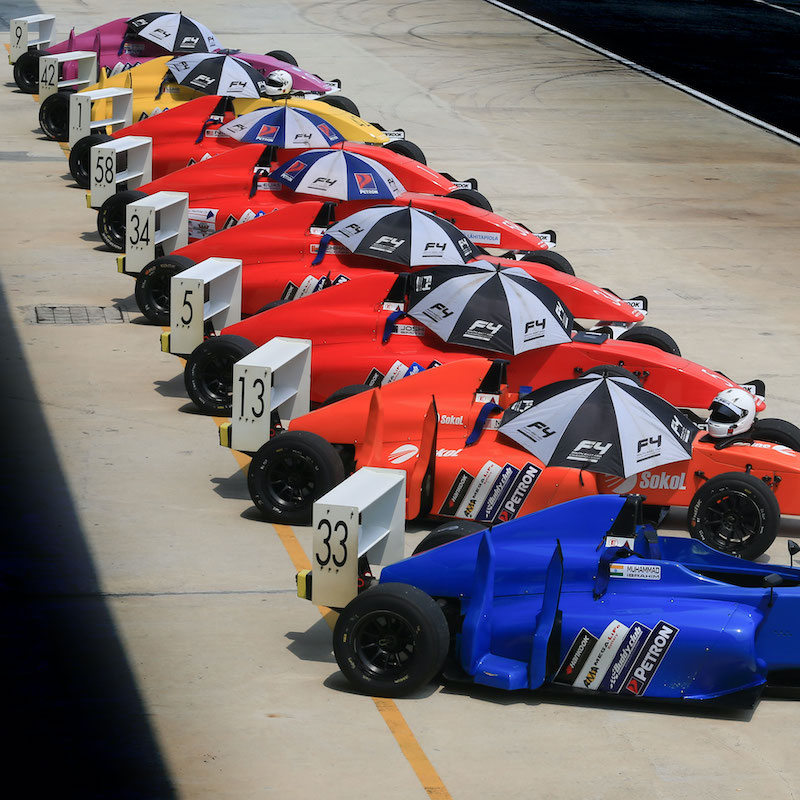 Meritus.GP maintains that racers need to adhere to the 90:10 rule for success: 90% of effort is required off-track to promote the sporting image and generate a fair return on sponsors’ investments, and 10% is the hard work and dedication on the race track. The team – who employ European motorsport professionals in on-going Malaysian training programmes – frequently have to remind their young drivers to acknowledge and thank their sponsors at every opportunity!

FIA President Jean Todt acknowledged the significance of the FIA Formula 4 Southeast Asia Championship and the success of the Meritus brand over the past 20 years in his address during the Meritus Awards Gala satellite broadcast:

“Formula 4 is one of the new success stories in motorsport, with competitions organised all over the world, which are recognised as the perfect stepping stone for drivers moving from karting into cars. Every year, we see growth and interest in this category, especially in regions where motorsport is rapidly developing, such as Southeast Asia.”

“The organiser here, Meritus, has over the past 20 years helped many Asian drivers to race in international championships. And I am sure this will continue to be the case with the graduates of Formula 4.”

This endorsement by the FIA of the Malaysia-based F4 SEA Championship shows the importance for young drivers of following the FIA-recommended step-by-step progression, allowing them to collect precious Super Licence points at each stage via F4, F3 and F2 to F1.

The future of F1 motorsport is bright for Malaysians; we just need to work together.