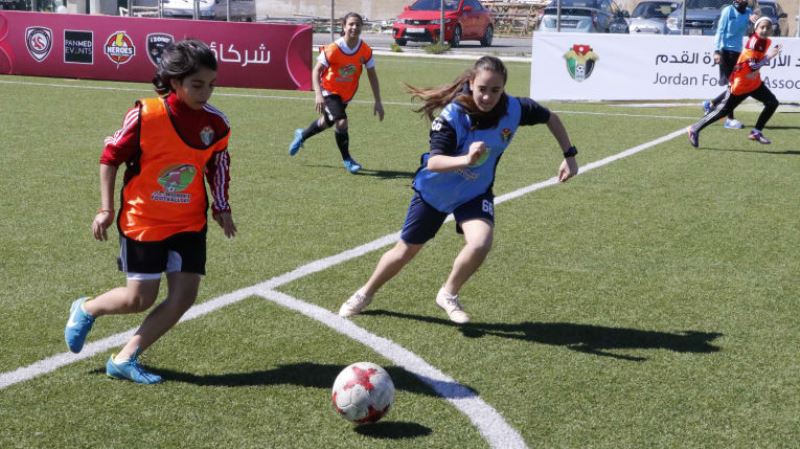 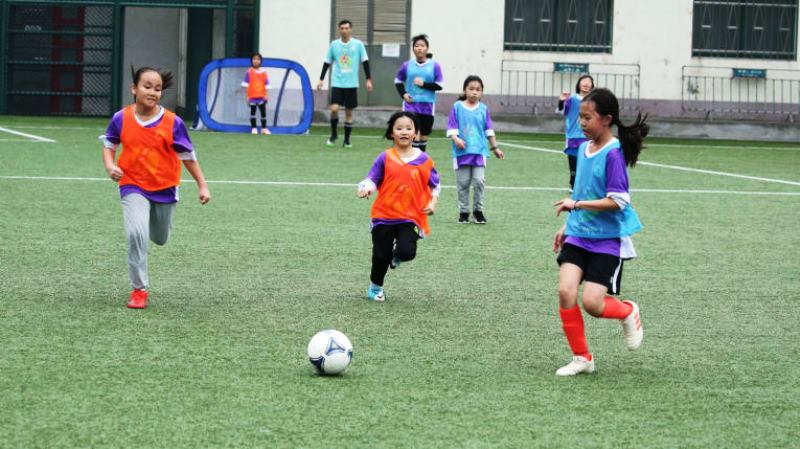 As the world marks International Women’s Day on Sunday, the Asian Football Confederation (AFC) continues to celebrate the contributions of women involved in the sport – and the future of Asian women’s football looks brighter than ever.

The AFC remains committed to encourage more women to work in football and the results have been overwhelming – with four women currently in the AFC Executive Committee – while six Member Associations (MA) have appointed women General Secretaries.

Their appointments place the AFC alongside CONCACAF as the two Confederations to have the most women General Secretaries – underlining their commitment to ensure greater diversity and gender parity in leadership and decision-making.

In 2019, the AFC heralded a new era for the women’s club game by staging the pilot Women’s Club Championship with FIFA which was held in Korea Republic and the AFC Technical and Women’s Committees have also committed to delivering a Women’s Football Strategy in the coming months.

In addition, the AFC Women’s Asian Cup, the pinnacle of women’s competition on the Continent, has been expanded from eight to 12 teams and also saw a record 21 nations participating in the qualifiers of the last edition which was held in Jordan – the first time the showpiece was staged in West Asia.

The AFC’s initiatives extend outside the pitch, as women form part of the strong workforce in the Confederation with Kim Se-in of Korea Republic, Nguyen Thanh Ha of Vietnam, Lau Cheuk Chi of Hong Kong and AFC Executive Committee member Keomany having made Asian football history following their appointments as the first female match commissioners to take charge of the FIFA World Cup Qatar 2022 and AFC Asian Cup China 2023 Asian Qualifiers.

The trend is likely to continue again in 2020 as Yamashita, Bozono, Teshirogi and Hagio Maiko recently passed the demanding fitness test for male officials.

The AFC also stages the AFC Women’s Futsal Championship where the Islamic Republic of Iran are expected to defend their title this year following their emphatic victory in 2018.

Keomany, who was also the first woman Match Commissioner for an AFC men’s club final in the 2019 AFC Cup, believes this is just the beginning and more women will follow in their footsteps: “The proportion of women in football is still low even though AFC has been supporting gender equality and giving fair opportunities. It is important to sustain equal access in football to everyone and this will bring our sport to a higher level.”

Molano, also an AFC Executive Committee Member, echoed Keomany’s sentiments by adding: “Women should be integrated in all parts of football based on merit and capability. For that to happen, women need to think of themselves as players, coaches, administrators rather than women players, women coaches and women administrators. You need to be a team player and not a minority satisfied with your quota.”

To honour and pay tribute to the involvement and contribution of women in football, the AFC celebrates Women’s Football Day on March 8, although in 2020, MAs have been advised to take precautions or even postpone the celebrations due to the COVID-19 outbreak.

A total of 30 MAs have committed to join the AFC Women’s Football Day in 2020 with more expected to join later in the year.

Ratu, who has more than 16 years of experience in football management before being appointed as the PSSI General Secretary in 2017, believes that women are now hired based on their expertise and experience.

“It is important to understand that women can join the football workforce not only because they are a woman, or because the AFC and their MAs are giving them a chance, but they are given a job as they are competent and have the quality to compete,” she said. – www.the-afc.com