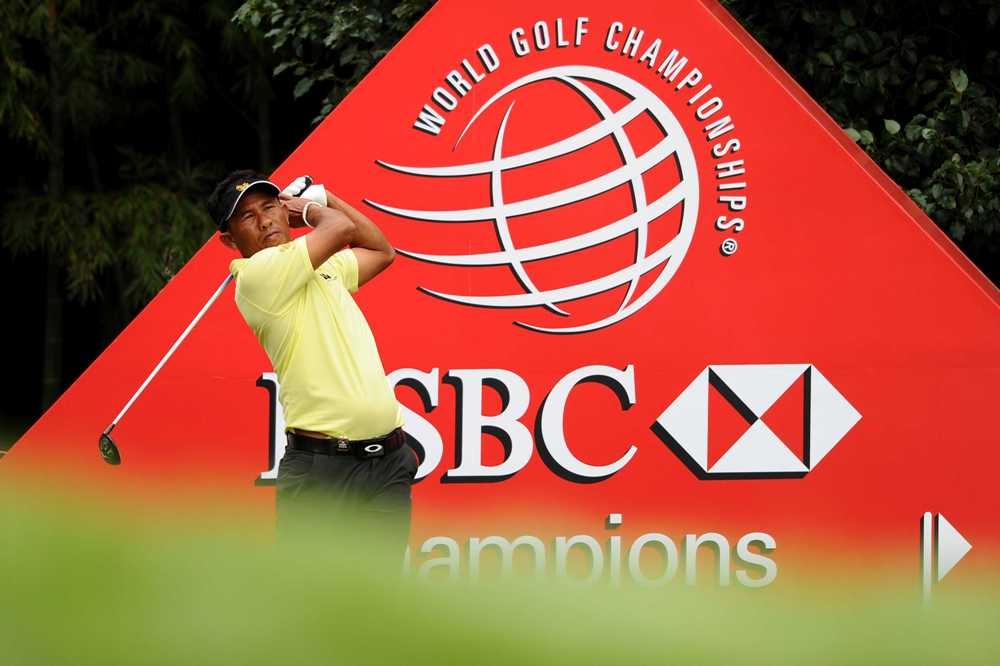 Thailand’s Thongchai Jaidee ended the week on a positive note by closing with his best score of three-under-par 69 at the US$8.5 million WGC-HSBC Champions on Sunday.

It was the 45-year-old’s first under-par and lowest round since his opening day’s 71 at the year’s final World Golf Championship event.

The decorated Thai, who holds an unprecedented three Asian Tour Order of Merit titles, conceded he fell victim to the testing conditions at the Sheshan International Golf Club.

“It was a tough week, to be honest. The course set-up was tough and the pin positions were difficult. I hit the ball well but just couldn’t hole my putts.

“I’m glad I was able to catch up a little bit today but this is a course that can really get you and you need to be at the top of your game,” said Thongchai.

While Thongchai may have enjoyed one win and seven top-10s this year, he admitted he was far from his best after signing off with a four-day total of three-over par 291 to take a share of 41st place.

“I was not in the best of form this week but that’s golf. You cannot win every week. There will be some good weeks and some bad weeks,” said Thongchai.