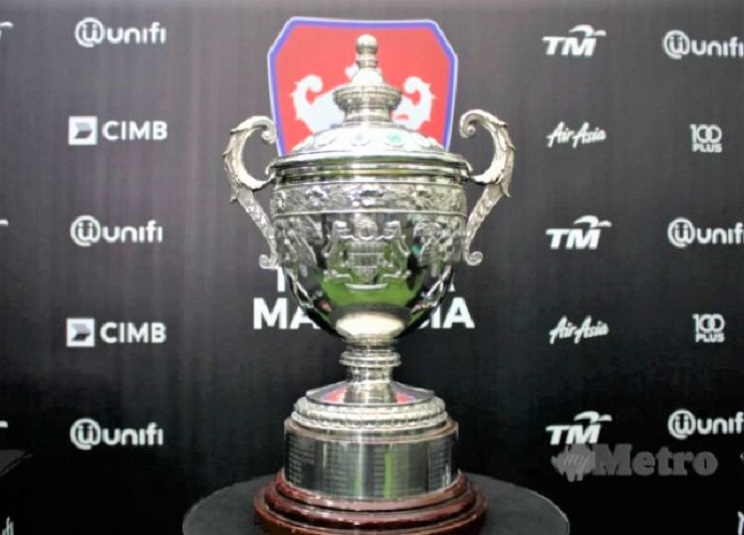 Days after postponing the quarterfinals of the TM Malaysia Cup 2020, then came the decision from the Malaysian Football League (MFL) to just cancel the tournament altogether.

The decision was reached in a special meeting of the MFL Board after the appeal to continue the tournament was rejected by the National Security Council (MKN) yesterday.

“First, MFL are always sensitive to suggestions from MKN. The government has advised not to continue with the TM Malaysia Cup 2020 competition,” said Dato ‘Ab Ghani Hassan, the Chief Executive Officer of MFL in a statement.

“In our previous appeal letter, MFL have prepared a thorough plan in line with the Standard Operating Procedure (SOP) to ensure that the TM Malaysia Cup 2020 tournament which still has seven matches can be continued.

“But after hearing the recommendations from the government, the MFL through the consent of the Board of Directors have to make the decision to cancel the TM Malaysia Cup 2020 for the health and safety of all parties.”

In the meantime, Ghani confirmed that Terengganu FC (TFC) will be given the slot to the AFC Cup 2021.