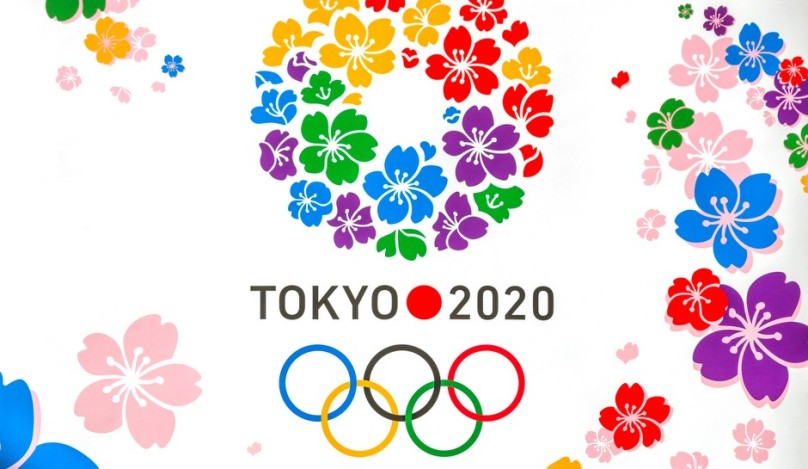 The 2020 Tokyo Olympics are expected to give an overall 32.3 trillion yen ($284 billion) boost to the Japanese economy, according to the Tokyo city government.

Euphoria surrounded the award of the Games to Tokyo in 2013 but scandals and cost overruns have overshadowed the hosting of the event.

The original design for a new stadium was scrapped to curb soaring costs and there were allegations of bribery to secure the winning bid.

But if done right, economic benefits can accrue. The British government said in 2013, a year after the 2012 London Games, that it expected a positive economic impact of 41 billion pounds ($50.2 billion) up to 2020.

The Tokyo Metropolitan Government predicted in a report late Monday that the overall impact for Japan would be positive.

During the period from 2013, when the Games were awarded, to 2030, it expects total Olympic-related economic benefits of about 5.2 trillion yen ($46 billion), citing its own research.

That includes construction of facilities and spending on operational costs related directly to the Games as well as purchases of admission tickets to events and corporate marketing.

Indirect benefits, such as tourism and infrastructure spending on transport, would total 27.1 trillion yen, it said.

The indirect impact would include, for example, an increase in the number of people joining health clubs and taking part in sports as well as “higher numbers of tourists who visit Japan, and related spending”, Tokyo official Tsutomu Kozaka told AFP Tuesday.

The hosting of the Games is also expected to generate 1.94 million jobs nationwide, Tokyo officials said.

“We looked at estimates of the London Games as a reference in calculating the increase in the number of tourists visiting Tokyo,” Kozaka said.

In December 2015 the Bank of Japan said Tokyo 2020 could boost the size of the economy by as much as one percent, with construction and tourism helping to fuel growth.

It estimated that gross domestic product (GDP) in the world’s number three economy in 2018 — the high point of Olympic-related impact — would get a boost of as much as six trillion yen, resulting in a one percent increase compared with overall GDP in 2014.

But that uptick would gradually fade by 2020, the central bank said, warning that the country must create new demand so that the economic impact of the Olympics can continue after the event ends. – Agence France-Presse