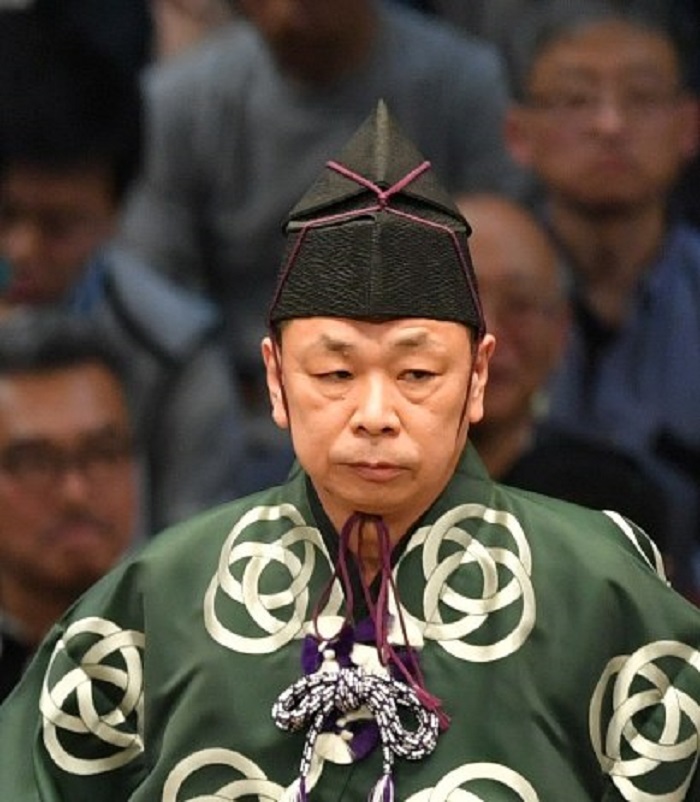 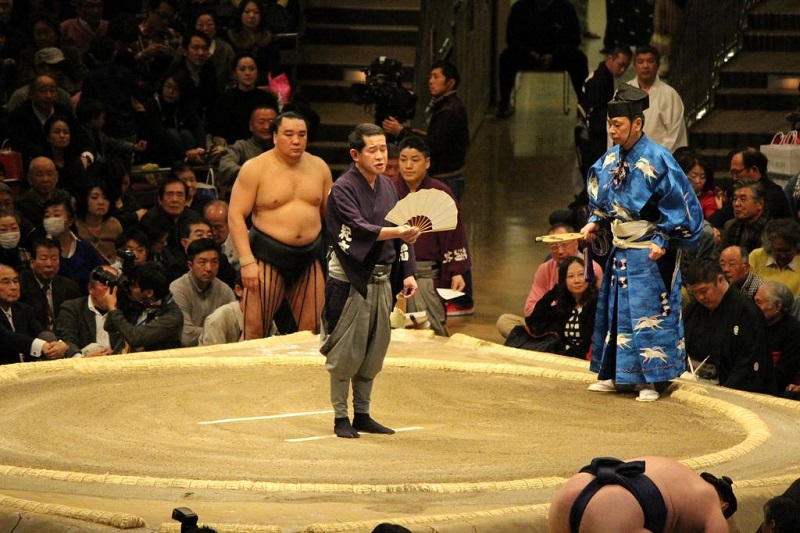 Sumo’s top-ranked referee sexually harassed a teenage referee last month, Japanese media reported Saturday, in a fresh blow to the ancient sport after a former champion was charged over a brutal assault on a rival.

While drunk on the night of December 16, Shikimori Inosuke, 58, molested his male junior by kissing him and touching his chest at a hotel in Okinawa, where sumo wrestlers were making a winter tour, public broadcaster NHK and Kyodo News said.

The top referee, whose real name is Itsuo Nouchi, apologised to his junior for the harassment, NHK and Kyodo said, quoting Japan Sumo Association officials.

“I don’t remember anything as I was heavily drunk,” Shikimori said, according to Jiji Press. “I don’t know why I did such an act.”

The junior referee has no plans to file a police report, but the association is expected to take disciplinary action, local media said.

“It’s embarrassing as he is in a position to supervise others as the top referee,” association chairman Hakkaku said, according to NHK.

Confirmation of the news reports was not immediately available.

NHK said the harassment dealt a heavy blow to the association, which has vowed to take preventive measures against scandals as former sumo grand champion Harumafuji was charged late last month over a brutal assault on a rival wrestler while out drinking.

The indictment came nearly a month after he stepped down, apologising for the embarrassment caused by a violent outburst in October that left countryman Takanoiwa with a fractured skull.

Yokozuna are expected to be beyond moral reproach but the writing was on the wall for Harumafuji after he confessed to hitting Takanoiwa for texting his girlfriend while he was scolding him over his poor attitude.

The furore has reopened old wounds in the closeted world of sumo after an increase in violence, allegations of illegal betting, links with crime syndicates and drug busts shook the roly-poly sport in recent years.-  Agence France-Presse