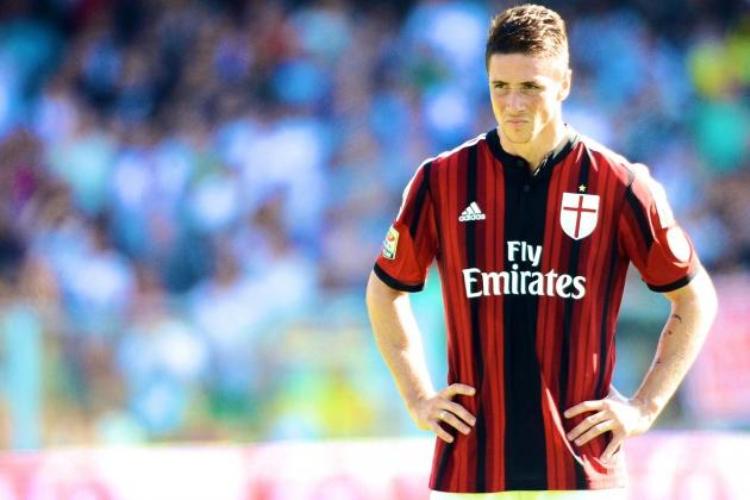 Torres agreed a permanent transfer with the San Siro club from Chelsea on December 27 but was swiftly loaned back to the club where he built his reputation on a deal set to run until the end of the 2015-16 season.

The Madrid giants, who lost last year’s Champions League final against arch rivals Real Madrid, confirmed the 30-year-old’s return to the Vicente Calderon on their website.

“Fernando Torres returns to Atletico Madrid after an agreement reached by our club with Milan for the international striker to play on loan for the remainder of the season and one more,” read an official club statement.

“The player will have a medical on January 5. He returns home, where he trained as a player and became one of our biggest stars.”

Torres shot to stardom at his childhood club when he was made captain at just 17 in 2001 and went on to score 91 goals in 244 appearances for Atletico.

“I was not a Liverpool fan or a Chelsea fan in Madrid,” he once said. “I was an Atletico fan. I still am. Maybe they’re the only badge I will kiss.”

After his rise in Madrid, he was then snapped up by Premier League club Liverpool where he spent four successful seasons before a high profile 50 million pounds (63.8 million euros/$77.9m) transfer to Chelsea where he struggled badly to reach his previous heights.

Torres scored some memorable goals for the Stamford Bridge outfit, notably in the 2012 Champions League semi-final win over Barcelona and the 2013 Europa League final when the Blues edged Benfica 2-1 in the final minute.

He also won the FA Cup as well as the Champions League but came in for constant scrutiny over his scoring rate of 45 total goals, 20 in the Premier League, in 172 matches.

The Spanish international, who also won the 2010 World Cup and 2008 and 2012 European championships, also found his place in the national team called into question.

He has scored just one goal for AC Milan this season. – Agence France-Presse