Home International Tour de France to start in Normandy in 2016 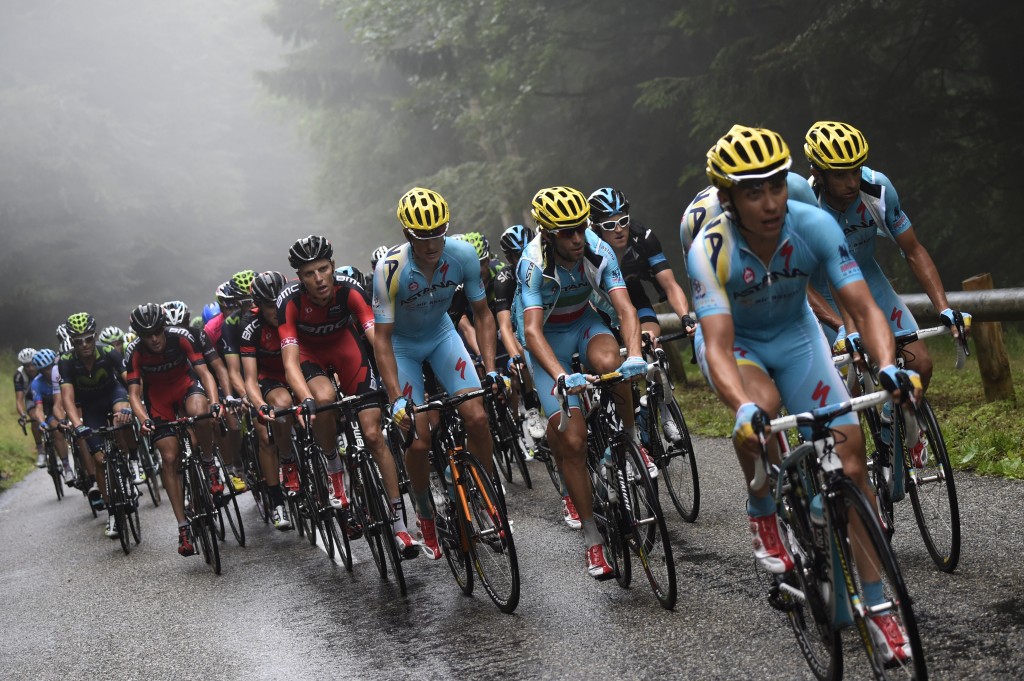 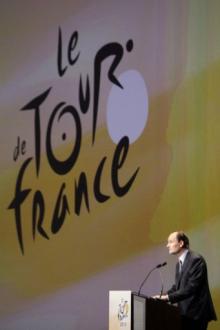 The 2016 edition of the Tour de France will start in the Manche department in Normandy, organisers ASO said Monday.

It will be the first time the Tour, first raced in 1903, has started in that department, most famous for its hill-top island abbey Mont Saint-Michel.

Manche, named after the French term for the English Channel that separates the country from Britain, has played host to a Tour stage 23 times since 2011, most recently in 2013 when an individual time-trial ended at Mont Saint-Michel.

The exact town that will host the ‘Grand Depart’ will be revealed at a press conference on December 9.

The 2015 edition, where Italian Vincenzo Nibali will be defending his title, will begin in Utrecht in the Netherlands. – AFP