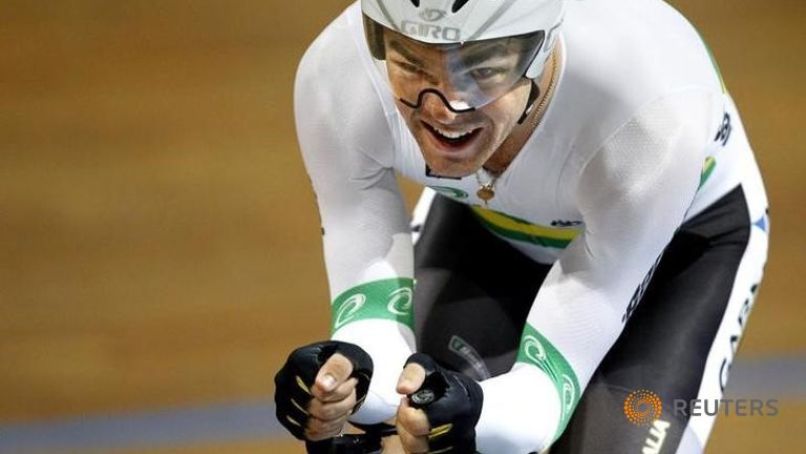 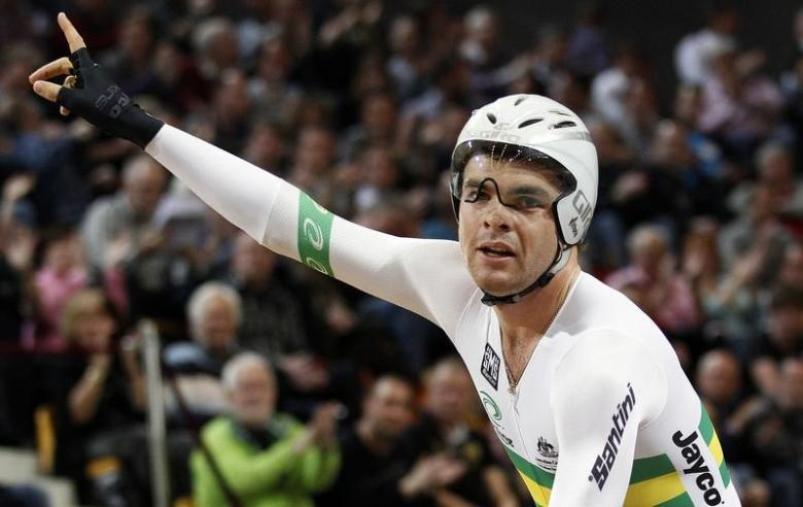 The reigning Australian national road champion, who also has two silver medals from three Olympics, was diagnosed with the chronic condition in 2010.

He left Europe and a professional contract with Trek-Segafredo in September citing family reasons and fatigue following the Rio Olympics in August.

“Since the (Rio) Games and backing off the training and racing load I’ve found my arthritis has been 100 percent better and I’ve been able to get off all meds (medication) as well,” he told the Adelaide Advertiser.

“Obviously I love the bike, the racing and the lifestyle, but I’ve got a two-year-old (daughter) now and I could drag on for three or four years.

He added that “to me the decision is pretty easy, and since I made it I haven’t thought twice about it”.

Bobridge won two track world titles in the team pursuit and one in the individual pursuit.

His greatest success on the road was winning a stage of the Eneco Tour in 2010 and the Tour Down Under in 2015. – Agence France-Presse