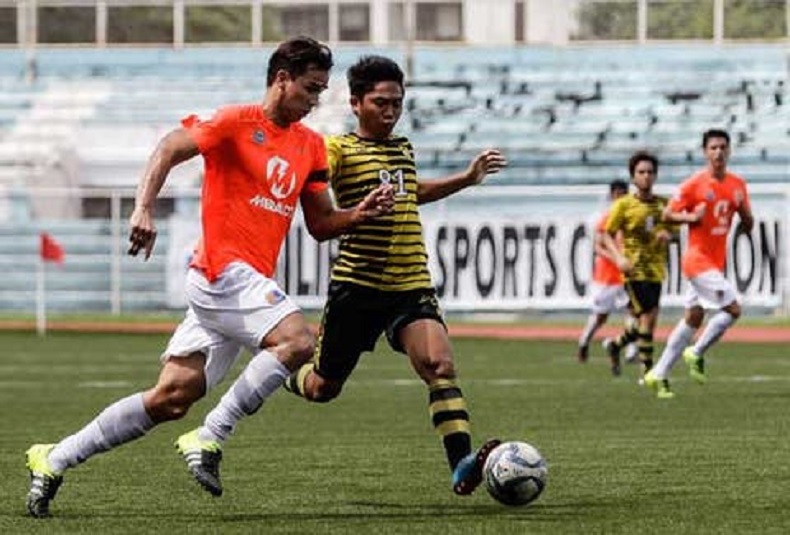 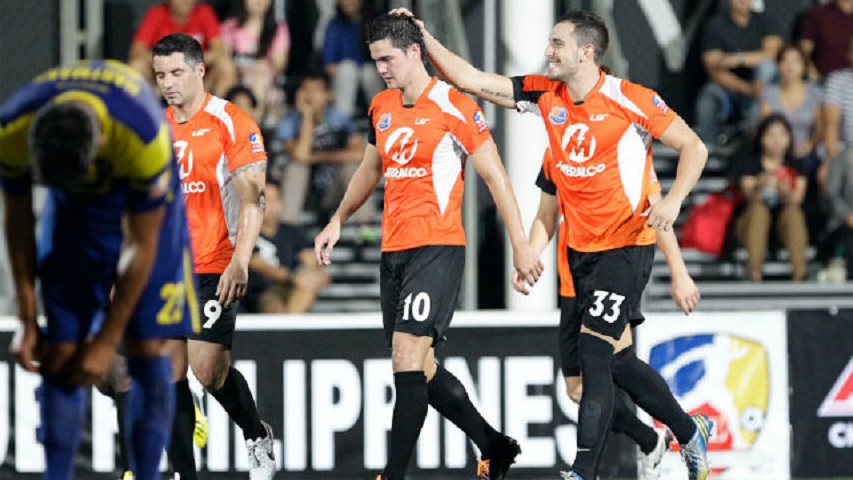 The 2021 edition of the Philippines Football League (PFL) will likely to feature two additional teams, according to PFL Commissioner Coco Torre.

Torre confirmed that Loyola FC and Laos FC are currently in the process of getting their operating license for the country’s top-flight football which will start in May this year.

“We have also scheduled a meeting with Loyola next week. Of course, we want to have a longer commitment.”

“What’s great is that even during this pandemic, we still see progress and interest from many teams. We will be seeing a very stable and growing league,” Torre added.

The 2020 edition of the PFL saw the participation of six teams where after one round of matches, United City FC emerged champions.