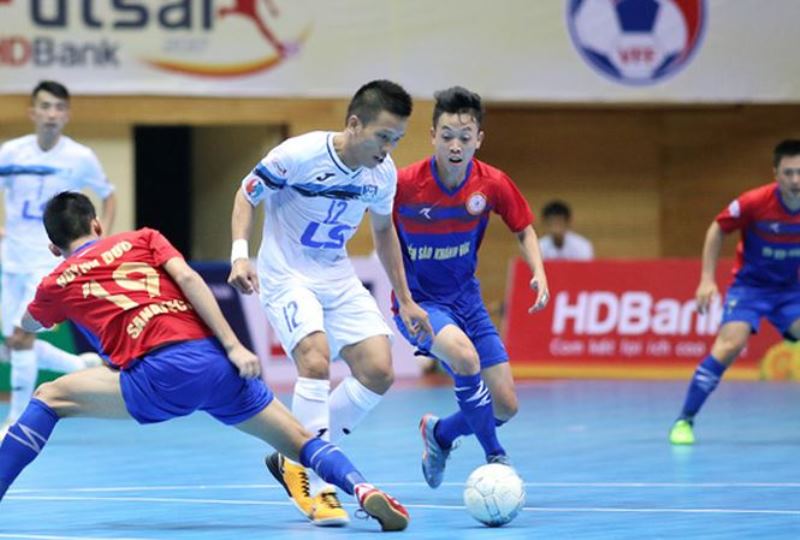 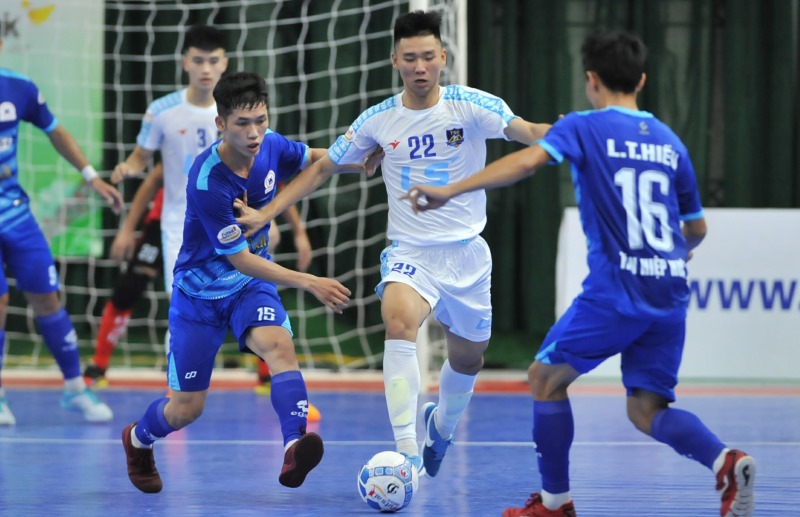 The 2020 edition of the HDBank Futsal Championship 2020 will be held in two phases to ensure a competitive edge.

In the first phase, 12 teams will do battle on 1-9 June 2020 at the Nha Trang University Arena (in Khanh Hoa Province) to sift out the four best teams to join the second phase of the championship.

The second phase of the HDBank Futsal Championship 2020 will have ten teams competing including the six top teams from last year.

The second phase of the meet will be played over two legs.

The HDBank Futsal National Cup 2020 will take place on 5-20 October at the Dak Lak Arena.