Home 2019 Two for two for Malaysia against New Caledonia 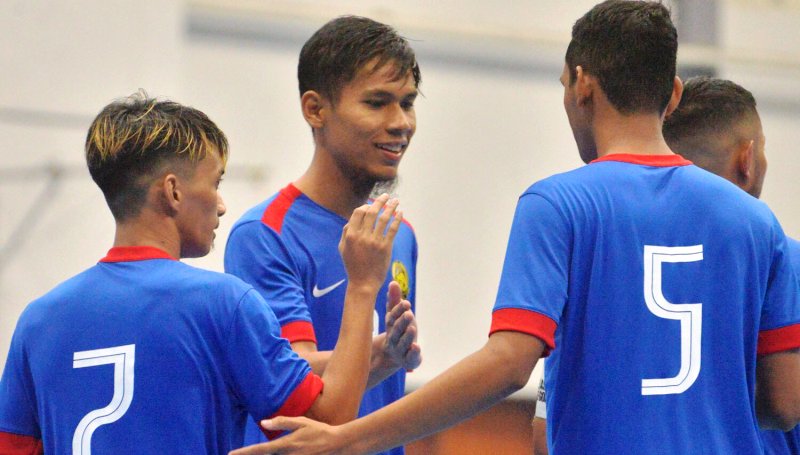 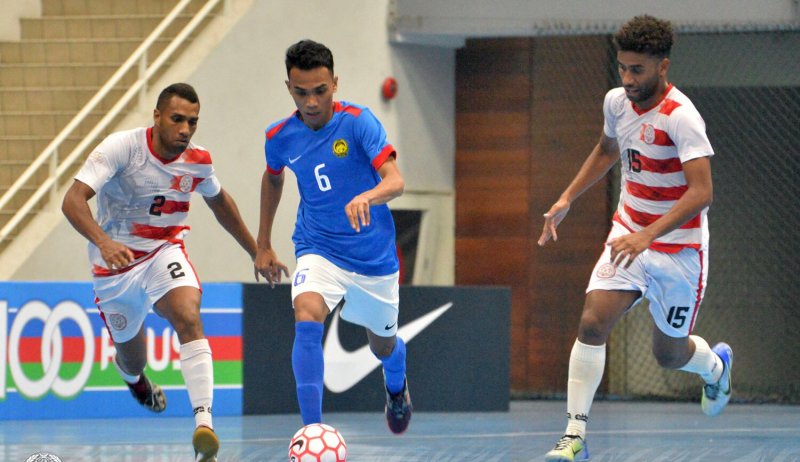 Malaysia Futsal team made it two for two in their friendly series against New Caledonia, as they scored a 6-1 win in the second test that was played last night at the Panasonic Sports Stadium.

The Malaysians had beaten the same 5-0 in the first test two days earlier.

And last night, the Malaysians could not have started on a better note than with an own goal off New Caledonian’s Christopher Cawa in the eighth minute as Mohamad Awaluddin Mat Nawi then added the second goal in the 18th minute.

The score at the end of the first half was 2-1 as New Caledonia finally found the back of the net through Chris Pei’s 19th minute effort.

Malaysia then made some improvements into the second half for Mohd Ridzwan Bakri (21st minute), Abu Haniffa Hasan (23rd and 30th) and Muhammad Saad Abdul Sani (26th) to add to the scoreline.

Given that New Caledonia are ranked a lot lower than the Malaysians in the world rankings, still the physically bigger opponents would certainly have given head coach Chiew Chun Yong plenty to think about.

“Certainly we have picked out some issues which we will address in the days ahead before leaving for Vietnam,” said Chun Yong.

The Malaysians are preparing for the AFF HDBank Futsal Championship 2019 slated for 21-27 October in Ho Chi Minh City.

They are placed in Group B against hosts Vietnam, Indonesia and Australia.